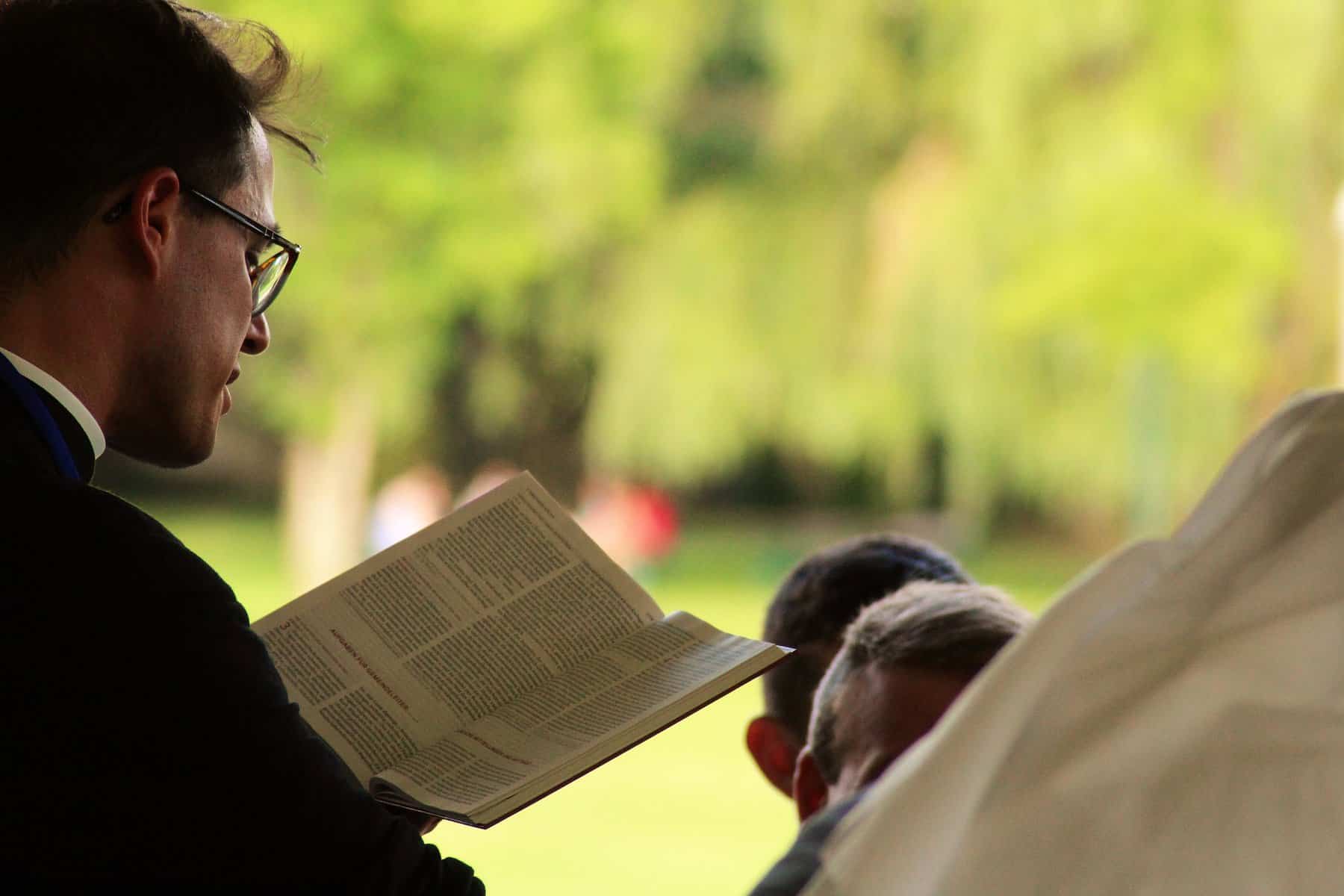 The Southern Baptist Theological Seminary, based in Louisville, Kentucky, has unanimously passed a resolution affirming its standpoint that pastoral positions should be limited strictly to men. Part of the resolution states that even though it encourages both men and women to be allowed to graduate and serve the church, only men should be permitted for pastoral roles. The resolution, which was passed last week, affirms the standpoint of the seminary’s president, Albert Mohler, who was associated with formulating the seminary’s statement of faith, Baptist Faith & Message 2000. The resolution can be perceived as a reaction to Saddleback Church’s (affiliated with SBC) ordination of three women in 2021 even though it was highlighted by Baptist Faith & Message 2000 that the “office of pastor is limited to men as qualified by Scripture.”

The Louisville, Kentucky-based Southern Baptist Theological Seminary unanimously approved a resolution last week affirming its stance that only men can be pastors.

“It is further resolved that this Board encourages The Southern Baptist Theological Seminary administration and faculty to continue its theological training with this stated conviction —graduating both men and women for service to the church, but with men alone reserved for the office and function, and thereby title of pastor,” the resolution states, in part.

As reported by The Christian Post, SBTS trustees passed the resolution at their fall meeting last week. The resolution affirms the stance made by SBTS president Albert Mohler, who helped craft the Baptist Faith & Message 2000, which is the SBC’s official statement of faith.

“Our @SBTS trustees made an important statement last week, passing a unanimous resolution defining pastor as both function and office and limited to men by Scripture as confessed by Southern Baptists in the Baptist Faith & Message,” Mohler tweeted on Tuesday. “Thankful for them.”

The resolution comes after Saddleback Church, which is affiliated with the SBC, ordained three women in May 2021 despite the Baptist Faith & Message 2000 stating that the “office of pastor is limited to men as qualified by Scripture.”

At the time, Mohler denounced the ordinations as “contrary to Scripture” and “an attempt to redefine and reformulate the convictional foundation of Southern Baptist faith and cooperative ministry.”

“The theological issues have not changed since the year 2000 when Southern Baptists spoke clearly and precisely in the Baptist Faith & Message. More importantly, the Holy Scriptures have not changed and cannot change,” Mohler wrote in an op-ed published on his website.

Others within the SBC called for Saddleback to be disfellowshipped from the convention, which is the nation’s largest Protestant denomination.