Twins feel Jesus guiding them as they save dad from drowning 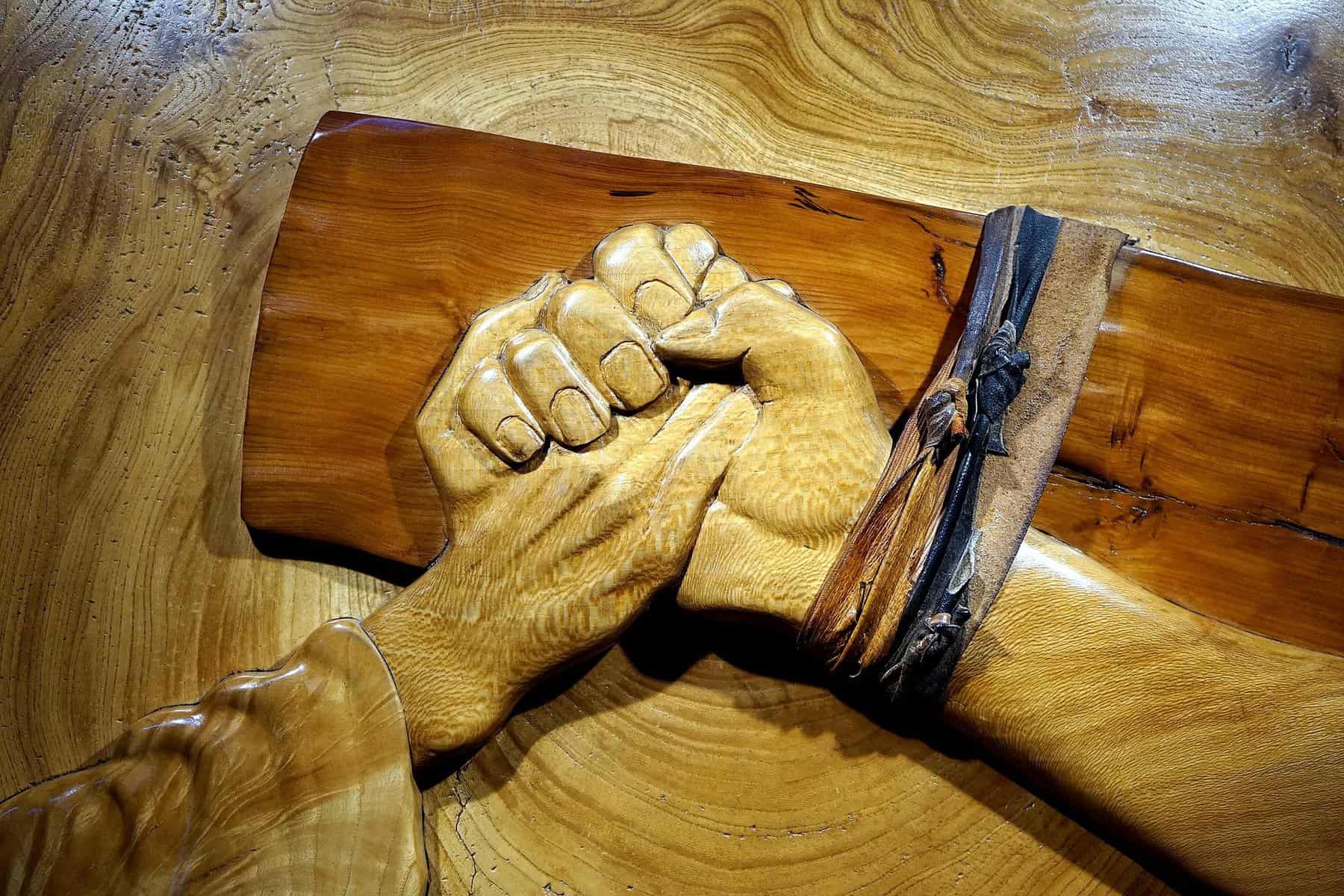 Christian and Bridon Hassig, a pair of 10-year-old twins from Mountain Brook, Ala., have shared how Jesus helped them save their father from drowning.

Without any prior emergency response training, the twins saved their father, Brad Hassig, when they found him unconscious in their backyard swimming pool. Brad passed out underwater while he was doing his prayer meditation. The twins and their friend, Sam Ebert, noticed that something was wrong with Brad and immediately took action.

Brad Hassig of Mountain Brook, Alabama, enjoys using his backyard swimming pool for reflection and time with the Lord.

“I like to do breathing exercises,” Brad explained. “It’s peaceful and relaxing. I love being underwater; something I do all the time. I say the Lord’s Prayer when I do this. It’s kind of a meditation.”

On the day in question, however, Brad’s meditation took a turn after he lost consciousness.

Brad’s twin boys, Bridon and Christian Hassig, were in the swimming pool, too, along with their friend, Sam Ebert. And Christian noticed something was off with his dad’s usual meditation ritual.

“He usually sits kind of like he’s meditating,” Christian explained. “I could see he was shaking a bunch and then he just laid on his side. Since I had goggles on, I could see his face was turning very light blue. I told Bridon, ‘Dad’s not okay.'”

It was at this point that the twins save their dad, with the help of their friend, Sam.

Bridon and Sam immediately jumped in and dragged Brad to the steps. And the boys instantly knew it was up to them to save the unresponsive dad. And even though these kids had no emergency response training, God equipped them with everything they needed to save the day!

Christian took off to call for help. Meanwhile, with no prior CPR training, Bridon went to work on resuscitating his father, pulling from what he’d seen done in movies and on TV.

The twins said that while saving their father, they felt that they were being guided by a divine presence. Bridon recounted that he felt a voice in his head that directed him to save his father and that he and Christian felt the hand of Jesus on their shoulder, guiding them.

Even though the 10-year-old had no idea what he was doing, he felt a divine presence guiding his actions.

Brad then began coughing up salt water, foam, and blood. And the twins knew just who to thank for the power to save their dad.

“I just had a moment where Jesus was standing right behind us the whole time,” Bridon said. “There’s no way we should have been able to do that.”

The dad regained consciousness and it shocked him to realize what had occurred.