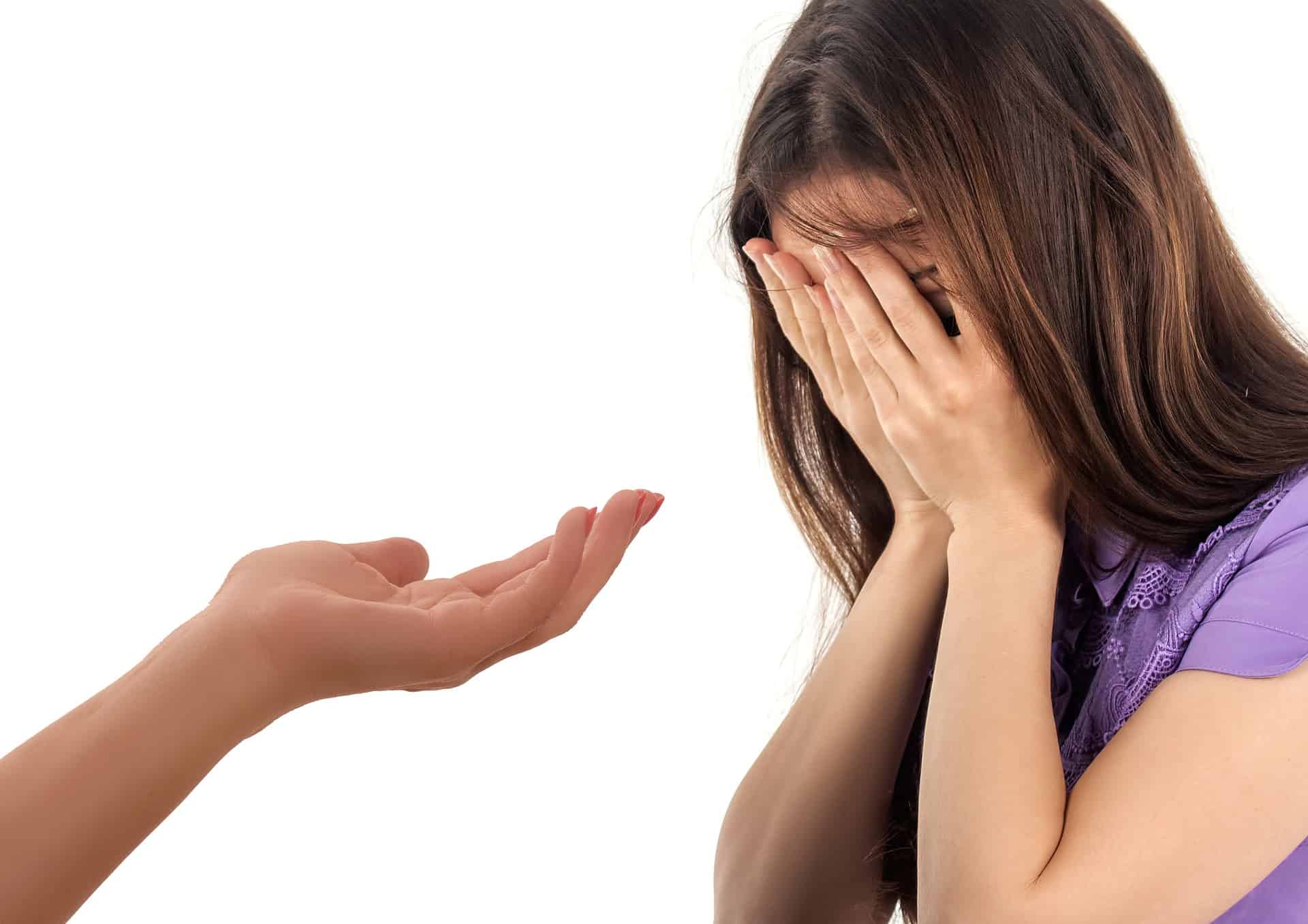 Father Vyacheslav Grynevych, a Catholic priest and executive director of the Catholic charity organization Caritas Spes Ukraine, shared via Zoom, the humanitarian efforts of the organization. While staying in a basement shelter, Father Grynevych is conducting humanitarian tasks including sheltering 36 people and animals. The organization is also attempting to provide essential supplies to those impacted by the war.

A Catholic priest in the Ukrainian capital of Kyiv is coordinating humanitarian efforts from a basement bomb shelter, where he has taken in 36 other people, mostly children, and their pets.

Father Vyacheslav Grynevych is the executive director of Caritas Spes Ukraine, a Catholic charity that is currently seeking to provide food, drinking water, safe accommodation and hygiene kits to those affected by the Russian invasion of Ukraine.

As the sound of explosions and sirens filled Ukraine’s capital in recent days, the priest has had to continue his efforts from a basement shelter.

“We prepare projects and coordinate activities, even when hiding in the bomb shelters,” Father Grynevych said via Zoom at an online press conference on March 1.

“In my house, we have 37 people — children, generally with mothers — they felt this is a safe place in our church, in our house,” he said.

Father Grynevych mentioned that the basement shelter has turned into a small zoo as different kinds of pets have been given shelter there.

“Generally, these people come from our neighbors. And also they have dogs, they have birds, they have cats, so we have a small zoo.”

The priest shares photos of the pet birds and cats on his social-media account, along with videos of the children in his care praying the Rosary together as they hide.

Father Grynevych believes that the mental distress caused by the war will be long lasting. He also shared a heartbreaking image of a grocery store’s empty shelves in Kyiv.

“Aside from material losses that can be revealed over time, the pain and fear that people will experience will take very long to recover,” he added.

On Monday, the priest had a chance to go out to buy food at the grocery store before the city’s curfew came into effect at 8pm. He shared a photo of empty shelves in a grocery store in Kyiv.

“In the city, there were many soldiers, Ukrainian soldiers,” Father Grynevych said.

“I saw a lot of cars that were destructed by bombs,” he said.