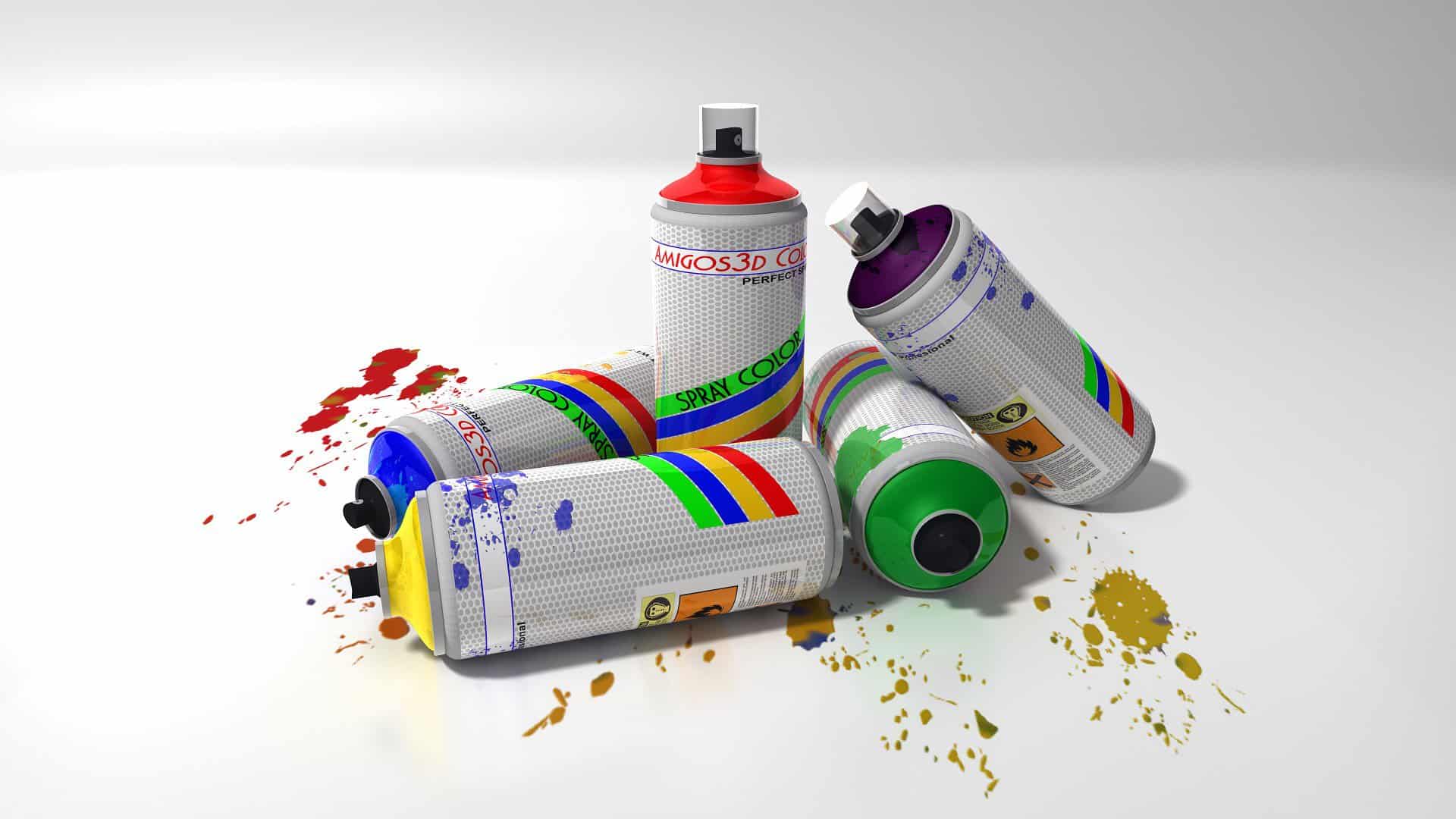 The Church of the Resurrection in Lansing, Mich., was vandalized in early October by three vandals using spray paint to write pro-choice messages.

Security footage shows that the three vandals were dressed in black and they approached the church on foot. Slogans using red paint were written on the sidewalk. It included phrases such as “death to Christian nationalism” and “abort the court,” among others.

The incident is the latest among an ongoing series of attacks on places of worship. The pro-choice extremist group Jane’s Revenge has openly declared that they are responsible for a minimum of 18 arson cases and vandalism incidents on faith-based groups and crisis pregnancy centers across the United States.

“Our hope and our prayer is that those who did this to our parish church are not just brought to justice but are also brought to conversion, brought to an encounter with the love of Jesus, brought to a realization that anger corrodes the soul while life in Christ brings only freedom, peace and healing. That’s our hope. That’s our prayer,” parish pastor Fr. Steve Mattson said Wednesday.

The FBI first told Fox News Digital in June that it had launched an investigation into the targeted vandalism.

The FBI said in a Sept. 7 statement it was still investigating the “series of attacks and threats targeting pregnancy resource centers, faith-based organizations and reproductive health clinics across the country, as well as to judicial buildings, including the U.S. Supreme Court.” But it made no mention of Jane’s Revenge specifically.