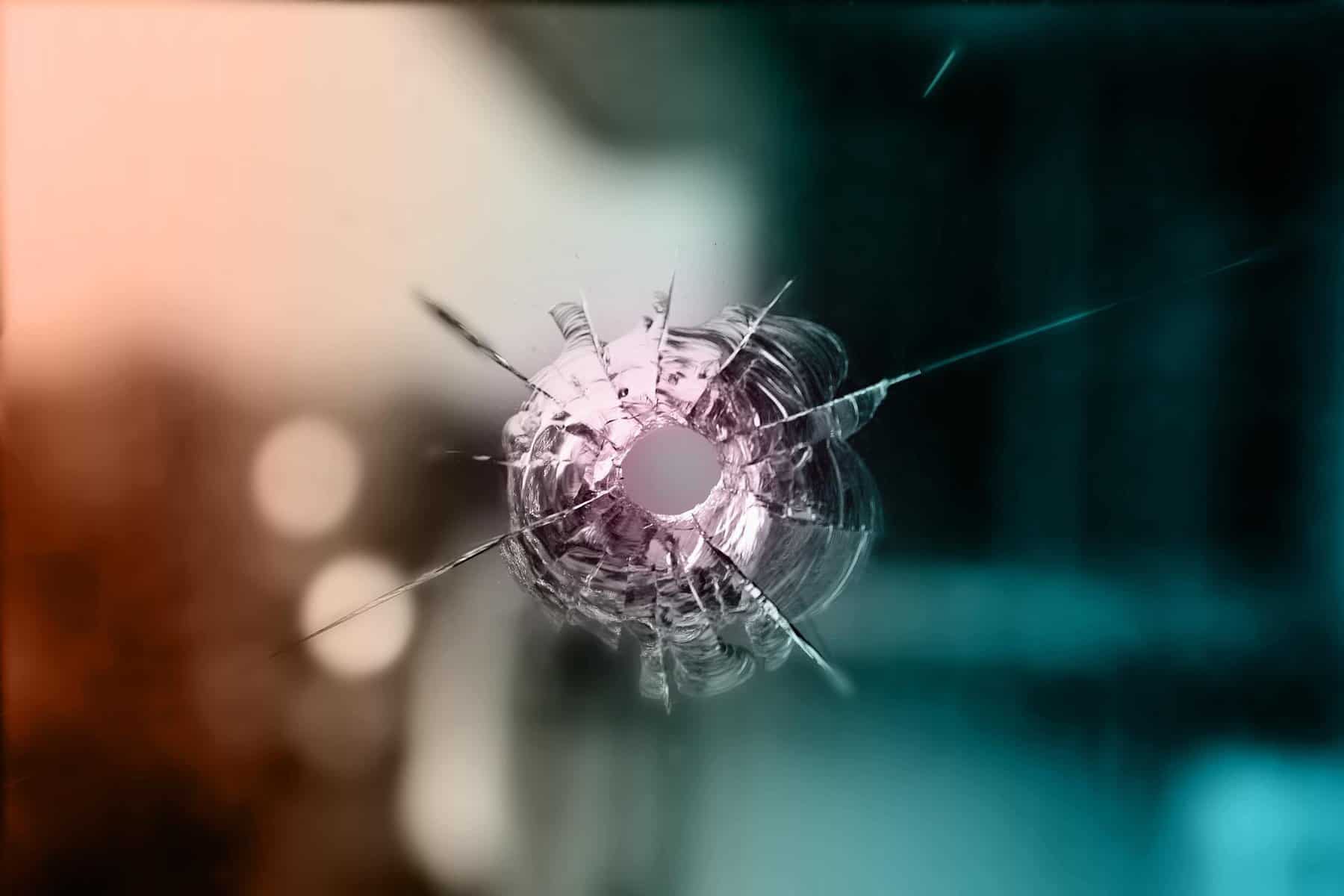 A pair of drive-by shootings targeting a Catholic church in Colorado caused over $50,000 in damages. As authorities investigate the case further, church leaders have offered to forgive the perpetrator.

The Assumption of the Blessed Virgin Mary Catholic Church, located north of Denver in unincorporated Adams county, was hit by gunfire in two separate incidents. The gunfire damaged the exterior of the church on August 6 and 8.

According to the authorities, no one was injured in the incidents.

“One of the incidents reportedly took place just hours before a wedding event at the church.
Security camera footage captured what appeared to be a motorcyclist firing a gun as they drove by the church in the initial incident, Deacon Derrick Johnson told The Christian Post.
The church’s pastor, Father Nick, discovered the damage as he was making his rounds, according to Johnson, who added the incidents were ‘largely similar.’
Three shots were fired into the church’s exterior doors and glass, while one shot was fired into the transom stained glass protector, Johnson said.”

Despite the shootings taking place over two days, the spokesperson for the Adams County Sheriff’s Office, which is in charge of the investigation, stated that there is no specific evidence that the church was targeted. Deacon Johnson reportedly agrees with that statement.

“‘With the time of the incidents, we don’t believe the motive is to hurt people,’ he said.
Damages to the church are estimated to be between $50,000 and $75,000. Despite the attack, Johnson said the church stands ready to forgive whoever is responsible.
‘The parish is here for you … and so is the mercy and reconciliation of Christ,’ he said. ‘We pray for the hurt in your heart and for you to come to know the love of Jesus and his church. We would love to speak with you and give you welcome here.'”

Another Catholic church in Colorado, Sacred Heart of Mary Church in Boulder, was vandalized with abortion and anti-church messages in May, before the ruling in Dobbs v. Jackson Women’s Health Organization.

“That same morning, crews worked to remove painted messages from the church building that read, ‘Abortion Saves Lives’ and ‘My Body My Choice.’ In addition to the main building, crews also cleaned graffiti from church statues and removed broken glass from windows shattered by the vandals.
Since the Dobbs ruling, acts of vandalism and arson directed at churches and pro-life pregnancy centers have accelerated in several states.”