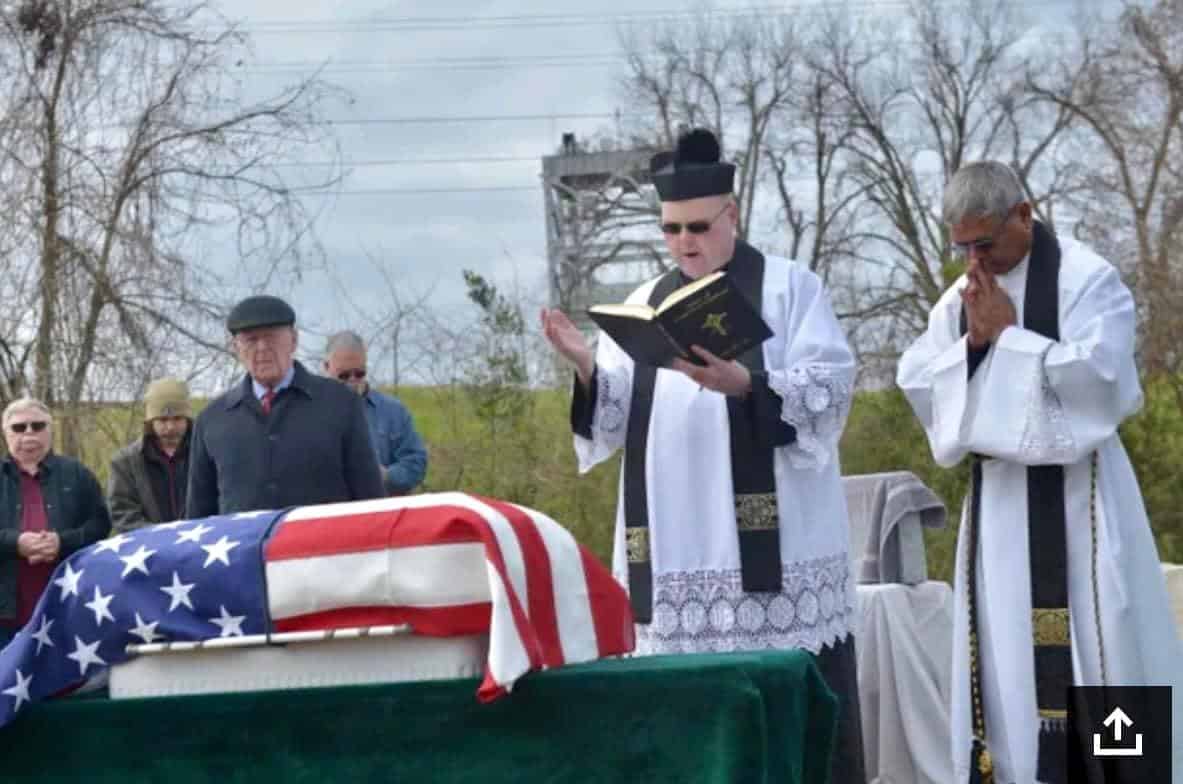 Late April in Central Louisiana is usually warm, bordering on hot. It’s likely that it was humid and mosquitoes were in the air as two groups of soldiers, one representing the United States of America and the other the rebel Confederate States, met near a crossing at Cane River on April 23, 1864.

The goal for the Union was to cross the river and continue into the heart of the state as part of the Red River Campaign, while for the Confederates the aim was to turn them back. The rebels had been fighting nearly continuously since April 8, when they were part of the Battle of Mansfield, and they were too worn down to dig in when they met the union’s advance guard under General William H. Emory’s command. 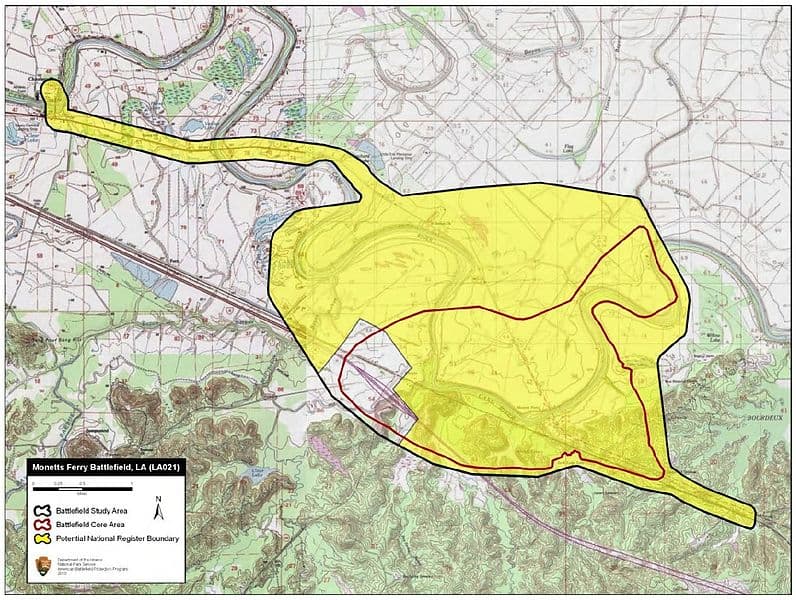 The day ended in a decisive victory for the Union, who suffered 200 casualties to the rebels’ 400 — not surprising since their forces included approximately 25,000 men to the Confederate 2,500.

Like many of the other casualties, one of the men who died that day was anonymously buried in a shallow grave near Chopin, a rural area near the river that remains unincorporated even now.

What was different about this man was that his body would be rediscovered in 2011 by a farmer working a field. Forensic examination of the remains determined that the soldier was connected to the battle — buttons and a belt buckle were among the artifacts associated with his body — and archeologists with the Louisiana State Division of Archeology say he died after being shot by a “mini-ball”.

What side he fought for or what part of the battle he died during, however, have been lost to time. What hadn’t been lost were his remains. They were kept at the Division of Archeology until February 2022, when a Catholic group and a funeral home in Central Louisiana helped arrange a more fitting final resting place for him.

The fallen soldier was recently given a Christian burial. The Rev. Thomas Kennedy was one of the presiding clergy at the burial, which took place at the Old Rapides Cemetery in Pineville, La. Kennedy, a Roman Catholic priest in the diocese that covers the Cane River area, recently wrote about the experience in a public Facebook post:

I haven’t been a priest even a year yet, but I had an extraordinary opportunity this last Friday to assist with the burial of a fallen soldier who died in 1864. Yes, you read it correctly. We buried a veteran of the War Between the States, who died in 1864, in 2022.

His body was accidentally discovered in a shallow grave near Chopin, Louisiana in 2011, by a farmer. He died in the Battle of Monett’s Ferry. His remains have been with LSU’s archeology department since that time.

Thanks to Kramer Funeral Home and the Knights of Columbus for arranging this dignified burial of an unknown soldier. Thanks to all the local veterans and others who gathered for this solemn occasion.

It is unknown if the soldier was Confederate or Union but he was an American Veteran. It makes me wonder if he was Catholic and in God’s providence, after so many years, he has now had a proper burial.

Pray for the soul of this unknown soldiers [whose] earthly remains are finally at rest. 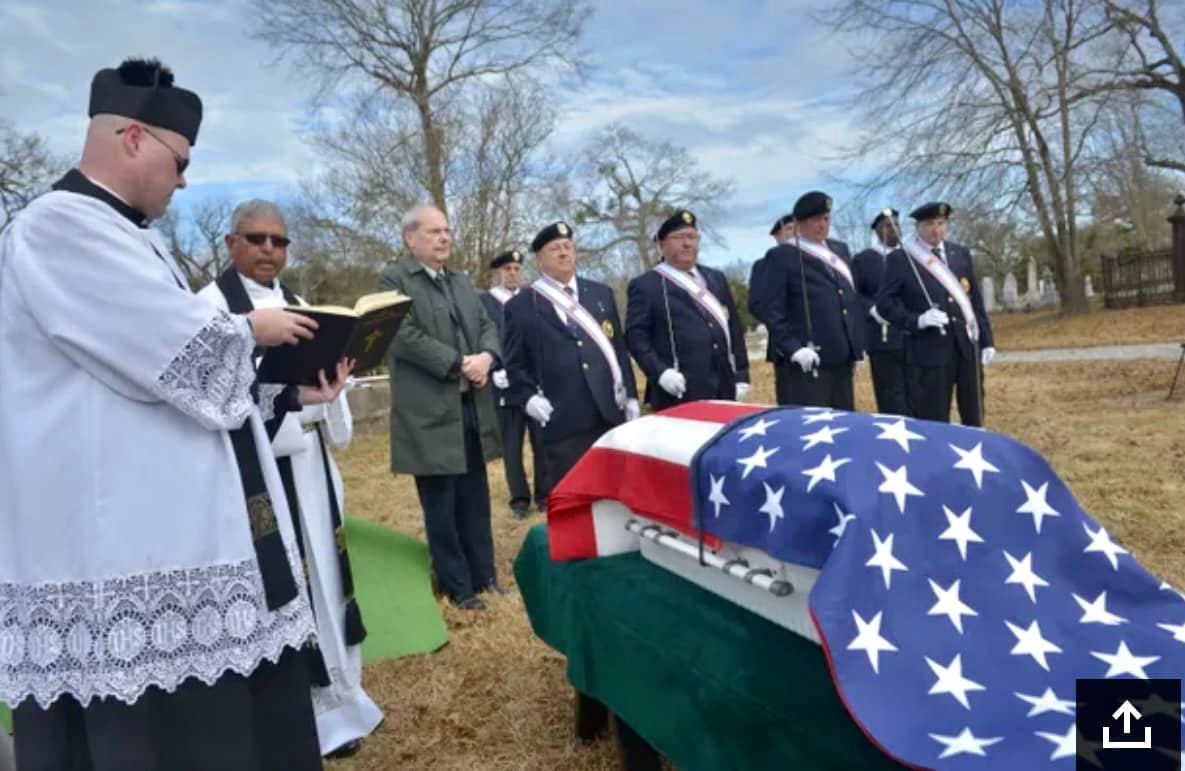