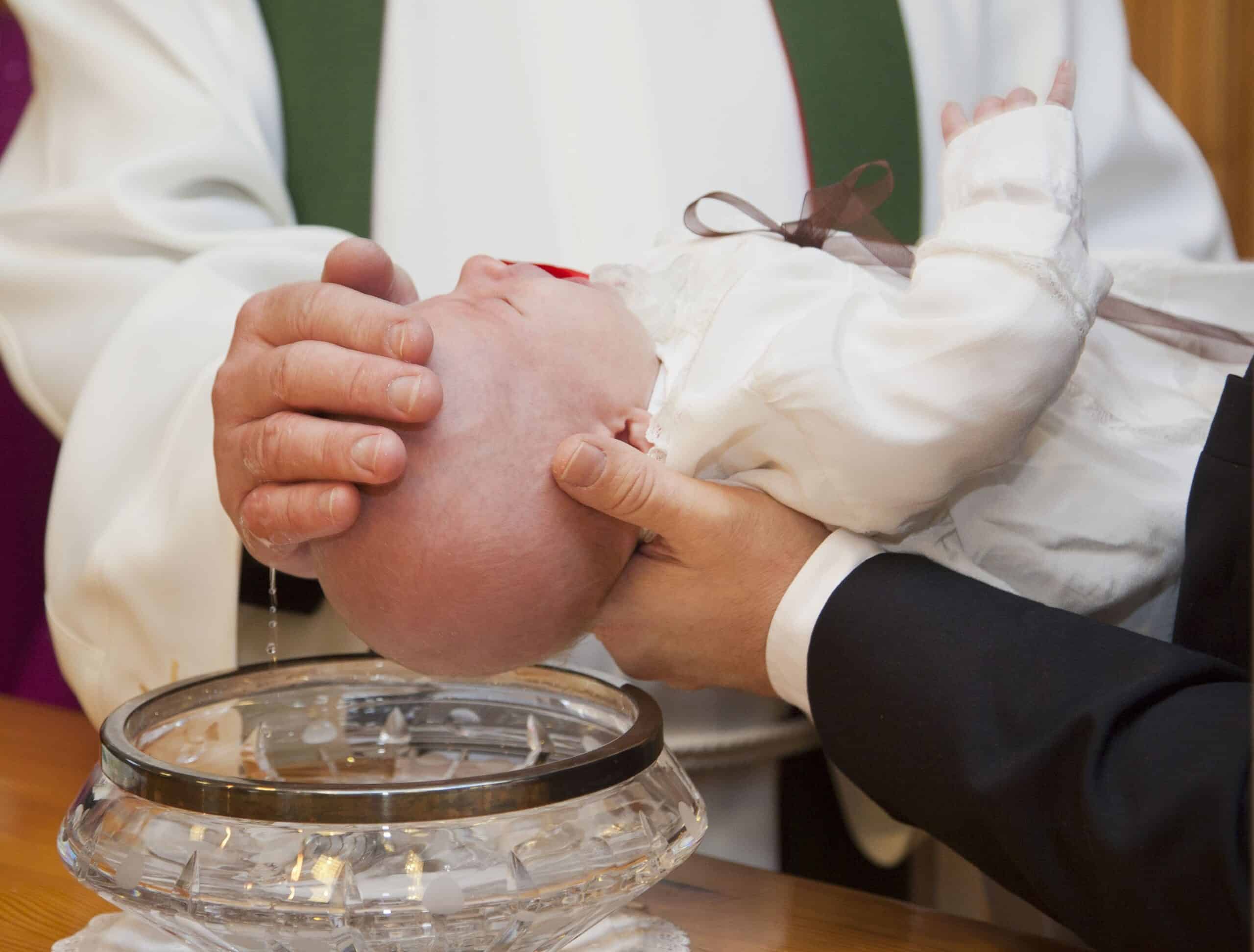 A Catholic diocese in Germany has become the first in its church to allow women to perform one of its sacraments — baptism — as a regular function in the Church’s life.

The Catholic Diocese of Essen released a statement this week saying that 18 lay ministers, 17 of whom were women, would be allowed to perform baptisms.

The statement, originally published in German, said that the decision was made “Because there are fewer and fewer priests and deacons available for baptisms in the Catholic Church.” The news has captured the attention of Catholics and non-Catholics alike, since — because the administration of all sacraments is normally reserved for ordained clergy — it means that women will be given an active role in the Church previously reserved for men.

Ruhr Bishop Franz-Josef Overbeck has now commissioned 17 pastoral and parish officers and one parish officer to take on this important task in their parishes in the future.

In a solemn service in Essen Cathedral on Saturday evening, he presented the relevant documents to the pastors. In his sermon, Overbeck explained that baptism was originally administered only by bishops.

In the course of time this passed to the priests and deacons – meanwhile non-ordained sisters and brothers were also commissioned to administer baptism.

“Over the past 2000 years, the church has repeatedly reacted to external circumstances,” said Theresa Kohlmeyer, Head of the Department of Faith, Liturgy and Culture in the Diocese of Essen.

“Today, on the one hand, we have fewer priests than in the past, but on the other hand, there is also a great need on the part of the baptismal families for the most individual accompaniment and worship service possible,” reported the theologian, who prepared the baptismal donors for their new task. “We are reacting to this situation in the diocese of Essen, in which we are now including other pastors in the baptism practice.”

The Catechism of the Catholic Church says that technically anyone can perform a baptism, but that “the ordinary ministers of Baptism are the bishop and priest.” The diocese’s decision marks a break from standard practice by having the bishop declare that there is a standing necessity for non-clergy to do the work. The standard is laid out in CCC Paragraph 1256:

1256 The ordinary ministers of Baptism are the bishop and priest and, in the Latin Church, also the deacon.57 In case of necessity, anyone, even a non-baptized person, with the required intention, can baptize58 , by using the Trinitarian baptismal formula. The intention required is to will to do what the Church does when she baptizes. The Church finds the reason for this possibility in the universal saving will of God and the necessity of Baptism for salvation.59