Thousands of baptisms declared invalid because of one incorrect word 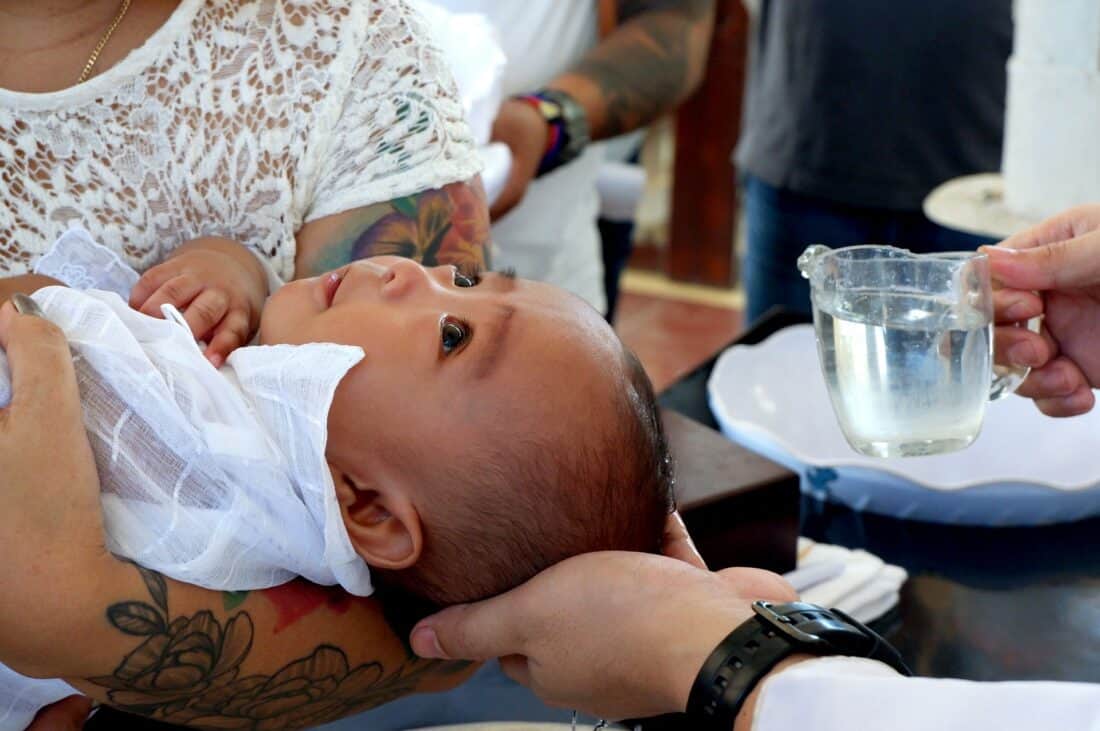 Father Andres Arango, a priest who was associated with St. Gregory Church in Phoenix, Ariz., had resigned from the church following the statement that he used an incorrect word while performing baptisms throughout the years and because of this all of the baptisms have been declared invalid. The priest incorrectly used the word ‘We’ instead of “I’ while uttering the phrase used for baptisms.

It may seem small to some, but in Catholic theology it is believed that Christ is the one who baptizes and not the community so it is imperative that ‘I’ is used, referring to Christ.

A priest has resigned from a Catholic church in Phoenix, Arizona, after it was determined he incorrectly performed thousands of baptisms for decades by changing one word.

“The issue with using ‘We’ is that it is not the community that baptizes a person, rather, it is Christ, and Him alone, who presides at all of the sacraments, and so it is Christ Jesus who baptizes,” Olmsted said.

Arango served as a pastor, parochial administrator, parochial vicar, and other religious titles in Arizona, California, and Brazil over the past 20 years. The Diocese of Phoenix said that because of his error, “all of the baptisms he has performed until June 17, 2021, are presumed invalid.”

The diocese told USA Today that Arango performed thousands of baptisms during his time “in his priestly ministry.”

In a statement, Arango said he was resigning as pastor of the parish effective, Feb. 1.

“It saddens me to learn that I have performed invalid baptisms throughout my ministry as a priest by regularly using an incorrect formula. I deeply regret my error and how this has affected numerous people in your parish and elsewhere,” Arango said. “With the help of the Holy Spirit and in communion with the Diocese of Phoenix I will dedicate my energy and full time ministry to help remedy this and heal those affected.”

The Diocese of Phoenix created a page to enlighten people about Christian rules.

Following the mishap by Arango, the diocese created a FAQ page designed to answer questions people may have about specific rules.

On that page, the diocese stated that if a baptism is invalid, and you’ve received other sacraments, you may need to repeat some or all of them once your baptism is eventually valid.

Answering a question on the FAQ page if an invalid baptism would impact those married by the church, the diocese stated: “Maybe! Unfortunately, there is no single clear answer.”