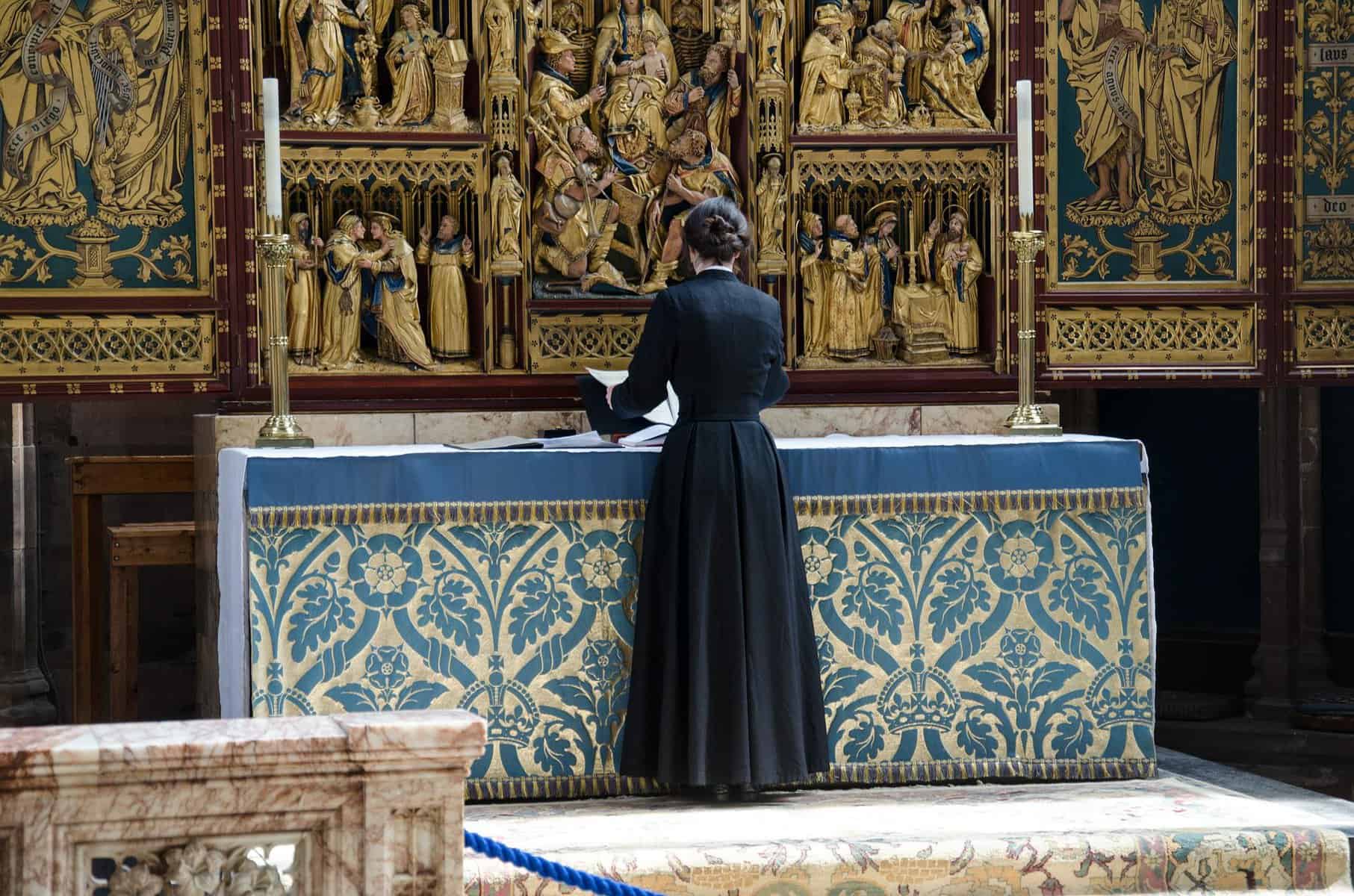 A recent study by Lifeway Research focused on finding out what pastors think about women performing leadership roles in churches and revealed that a majority of them believe women can take lead roles in churches.

For 55 percent of the pastors surveyed, women could hold the position of senior pastor. The figure increased to 64 percent when it referred to the role of deacons in their churches.

Methodist and Pentecostal pastors are slightly more likely than Baptist and Lutheran pastors to say women could be the senior pastors, with 94 percent and 78 percent respectively.

The percentages increase when it comes to other leadership roles.

One percent of those surveyed said none of these roles are open to women while less than one percent said they are not sure.

“Someone without context may think differences of opinion on where women can serve in church are simply fickle or archaic perspectives. But these are not questions of opinion as much as biblical interpretation, “Scott McConnell, executive director of Lifeway Research said.

“This question has been debated for centuries with biblical scholars in different denominations coming to different conclusions about what Scripture means.”

The study further found that factors such as pastor’s age and congregation size can also impact their views on women as leaders. Older pastors belonging to smaller churches were more likely to say that women can perform as senior pastors.