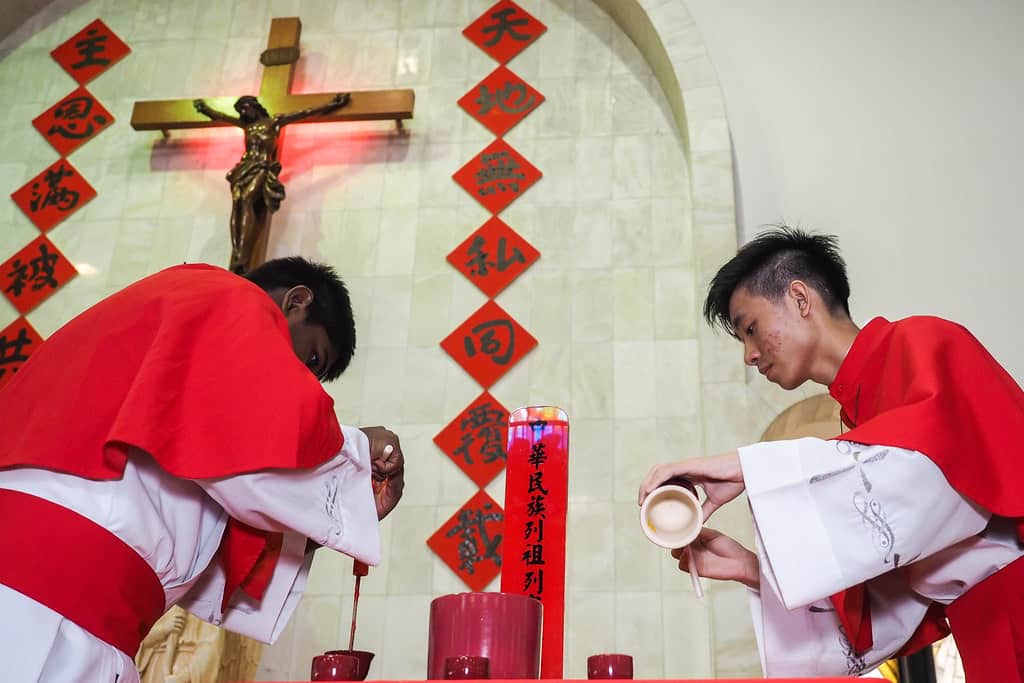 Tré Goins-Phillips of Faithwire writes that the Catholic Patriotic Association officially regulates Chinese Catholic congregations. The state-approved Association is not fully recognized by the Vatican. Churches are only allowed to operate if registered with Beijing, although an unknown of unregistered churches continues to meet. State control over religion is often strict, and there have been reports that some government officials have been re-writing parts of Scripture. Goins-Phillips continues:

The underground Catholic congregation had been gathering in a temporary structure in the Youtong village of Luancheng District in the city of Shijiazhuang, according to a report from Radio Free Asia.

After the congregation failed to comply with the Chinese Catholic Patriotic Association, a state-sanctioned organization giving President Xi Jinping control over parishes in the communist country, authorities demolished the church while its leader, Dong Baolu, was in the hospital for hemiplegia.

Parishioners didn’t fight back against the demolition.

Catholic churches — like all houses of worship in the country — are only allowed to operate in China if they are registered with the communist government and under its control.

As CBN News reported earlier this year, the CCP has exhibited quite an intense grip on believers, even to the point of rewriting Scripture through the lens of communism.

Todd Nettleton, spokesperson for the persecution watchdog Voice of the Martyrs, told CBN’s Faithwire, “This is a project that the Chinese Communist Party announced in 2019. At the time, they said it would be about a 10-year process … to release a new translation of the Bible.”