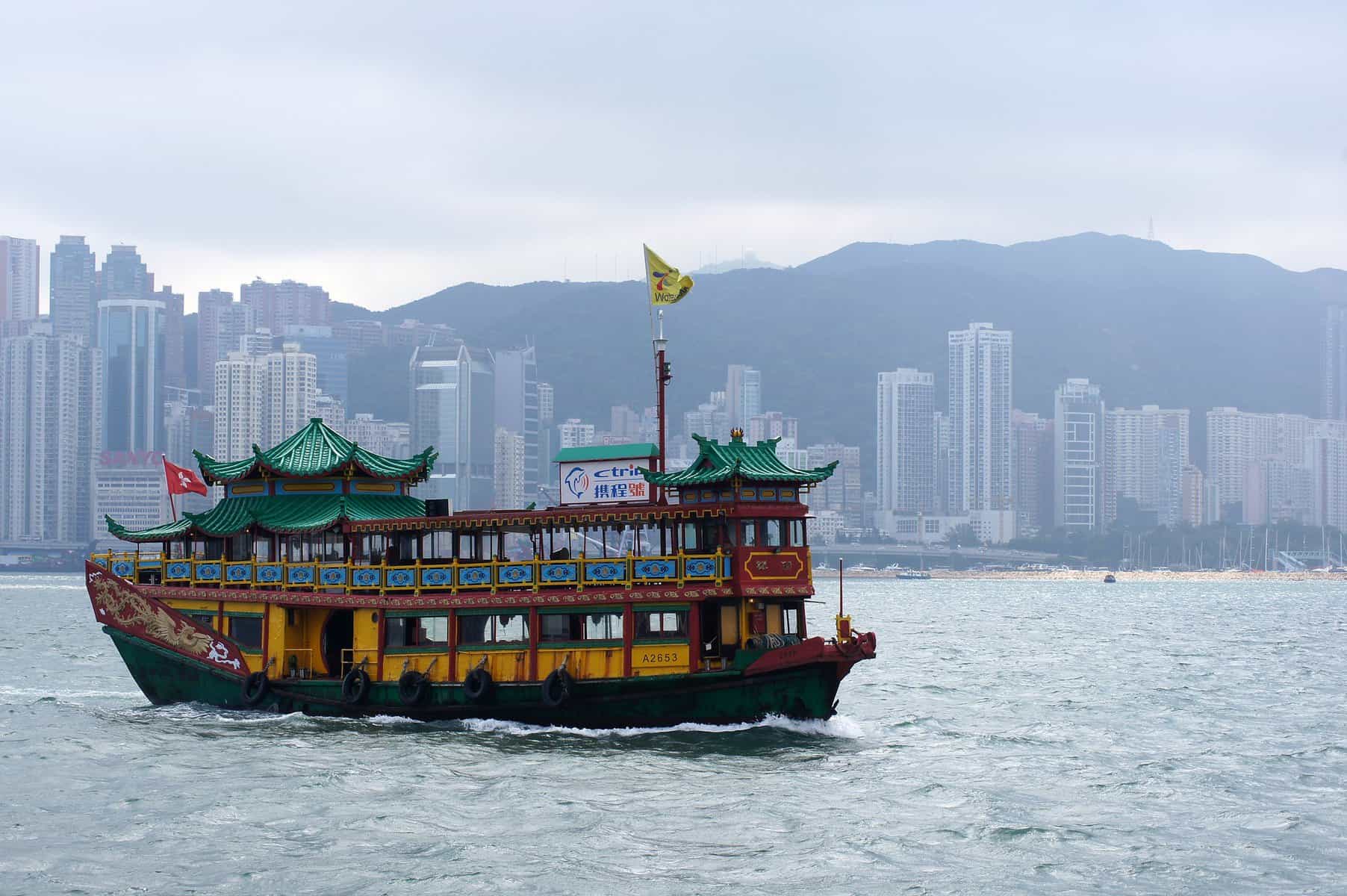 Amidst the Chinese government’s growing hostility towards Catholics in Hong Kong, the Vatican’s Monsignor Javier Herrera-Corona has issued a warning to Catholics in the city of impending and profound persecution.

Herrera-Corona’s warning was given during a meeting of Hong Kong’s mission projects. In light of the recent arrests of important Catholic dignitaries within Hong Kong — as well as legal restrictions and attempts of intimidation — Herrera-Corona said he envisions an even worse situation in the near future. He urged missionaries in Hong Kong to be ready to face impending challenges.

In May, the arrest and imprisonment of Hong Kong’s former archbishop, Cardinal Joseph Zen, generated worldwide criticism of the Chinese Communist Party.

Herrera-Corona spoke in a meeting of the island city’s mission projects, most of which have been deeply affected by growing hostility from the Chinese government.

With arrests, intimidation and legal restrictions from the CCP suppressing even apolitical Catholics’ religious practices, Herrera-Corona appears less than optimistic. The clergyman warned his audience that things could get much worse.

“Change is coming, and you’d better be prepared,” Herrera-Corona warned the missionaries, according to a Reuters interviewee. “Hong Kong is not the great Catholic beachhead it was.”

The Vatican’s warning carries a heavier weight after the arrest and imprisonment of key Catholic leaders within the city, both clergy and laity.

Cardinal Joseph Zen, former archbishop of Hong Kong, was imprisoned in May after his unceremonious arrest by Chinese Communist Party officials.

The 90-year-old cardinal, arrested with four other pro-democracy advocates, was a trustee of a relief fund used to bail out protesters and pay legal fees. The five arrestees are charged with not registering the charity with the government.

In addition to Zen, the arrested include singer-actress Denise Ho, lawyer Margaret Ng and scholar Hui Po-Keung, according to Hong Kong Watch. Each individual was arrested for allegedly supporting protests against the CCP’s destruction of democracy in Hong Kong. All five have submitted pleas of not guilty.

Zen previously dismissed fears that he was a target for arrest, stating that he tries not to provoke the CCP. However, he later acknowledged that “no public person who dares to speak freely can feel safe anymore.”