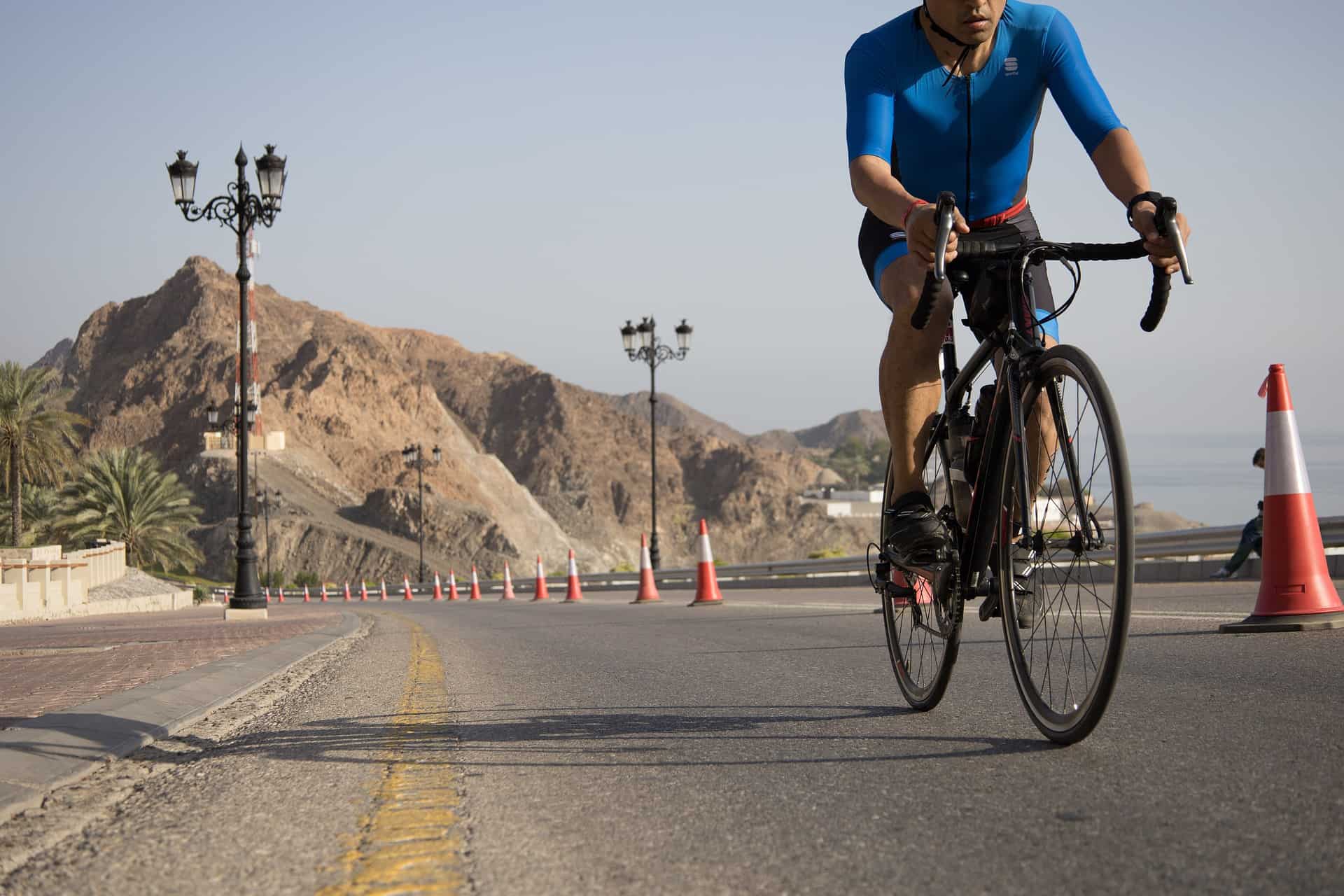 The Ends of the Earth Cycling, a Christian cycling organization, associated with New International, a global missions group based in Florida, has raised a fund of $1 million for assisting global youth ministries. The ministry’s website mentioned that 43 tours done by 906 cyclists resulted in raising $1,001,433. Each bike ride was dedicated to raising money for one youth ministry in one foreign country. Executive director of the cycling group, Justin Hanneken, announced that the goal to raise this fund was set eight years back and that they fulfilled the goal this month.

A Christian cycling group has reached its goal of raising $1 million for global youth ministries.

Ends of the Earth Cycling, which is associated with the Florida-based missions group, New International, recently announced the exciting news on its Facebook page.

“I am excited to share with you that we have just surpassed $1,000,000+ raised to promote and resource global youth ministries! We have been blessed to #PrayPedalRepeat for 24 different countries, some of them multiple times.”

Each bike ride is centered around raising funds for a specific youth ministry in a foreign country. Riders receive donations for the ministry they are supporting and pray for its needs, as well as the country it is located in.

“Eight years ago, we set a goal to raise $1 million,” said Justin Hanneken, executive director of Ends of the Earth Cycling. “This month, we just met our goal.”

According to Christian Standard, the cycling organization, which was founded in 2011, originated after Hanneken’s boss at New International encouraged him to plan a bike ride with some youth pastors as a way to foster fellowship.

That led to the first event, which was a 300-mile bike ride from Fort Myers, Florida, to Key West, with about 12 riders.

Ends of the Earth Cycling raised $7,700 during that initial event. The ministry used 10 percent of the funds to further the program and the rest was donated to a youth ministry in Bulgaria.

“In that moment, Ends of the Earth Cycling was born,” Hanneken told Christian Standard.

The ultimate aim of Ends of the Earth Cycling group is proclaiming Christ and creating disciples internationally.

“We give people who want to change the world opportunities to use cycling to bring the hope of the gospel to global youth through multi-day, Christ-centered bicycling tours,” the website says.