Christian writer goes to Ukraine border for stories of survivors 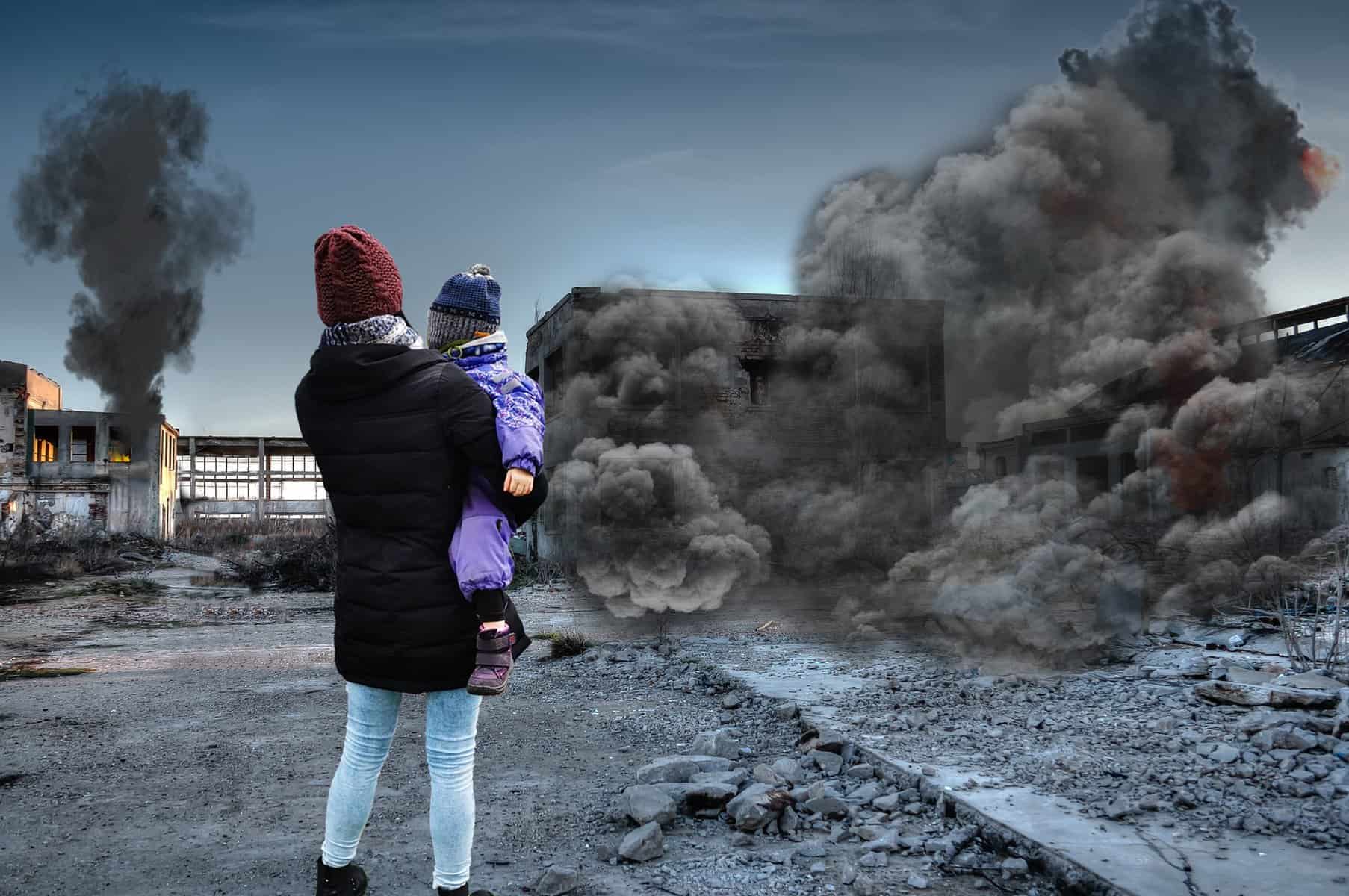 The suffering of Ukrainians following Russia’s invasion of Ukraine has impacted people all over the world. Christian writer Kyle Duncan was profoundly affected as one of his children was adopted from Ukraine. It made Duncan resolve to travel to the Ukrainian border in order to collect stories from survivors of the war. The result is the book Hope for Ukraine which is a compilation of the stories of the Ukrainians impacted by the invasion.

Ever since the beginning of Russia’s war on Ukraine, Christian author Kyle Duncan knew he had to do something.

The terrible things Ukrainians have endured are deeply personal to Duncan, as his 21-year-old son was adopted from the country.

After much contemplation, Duncan’s plan materialized – he would journey to the Ukrainian border to hear and document stories from survivors of the conflict. Those stories have been compiled into a book – “Hope For Ukraine,” which releases Tuesday, Sept. 6.

“I just felt helpless and was thinking what I could do for my son and for the situation,” Duncan told Baptist Press.

After arriving in Poland via plane, Duncan traveled to the border of Poland and Ukraine. Via a translator, Duncan interviewed over 20 people including those who escaped the war situation and also humanitarian workers associated with looking after refugees.

After flying into Poland, Duncan made his way to the border of Ukraine and Poland, near the Polish city of Medyka. He worked a few connections to find a translator with a car, who helped him navigate during his time there from March 28 until mid-April.

What he found at the border was a mass of Ukrainians who had fled to Poland. Most of the people he talked with were women, children and the elderly, as men were required to stay and fight.

With the help of his translator, Duncan conduced more than 20 interviews with people who had fled Ukraine as well as humanitarian workers serving refugees.

Duncan even took one day to cross into Ukraine, calling it “the most impactful experience I had over there.”

He crossed the border on foot, and when we returned the same day, he had to wait in line more than nine hours to enter back into Poland because of all the people waiting. As he waited, he saw a pile of hundreds of kitchen knives at the Polish border, representing that families had made it to safety and could discard their only form of protection.

Despite all of the devastation and sadness he observed, the takeaway from all of his conversations with Ukrainians struck a much different tone.