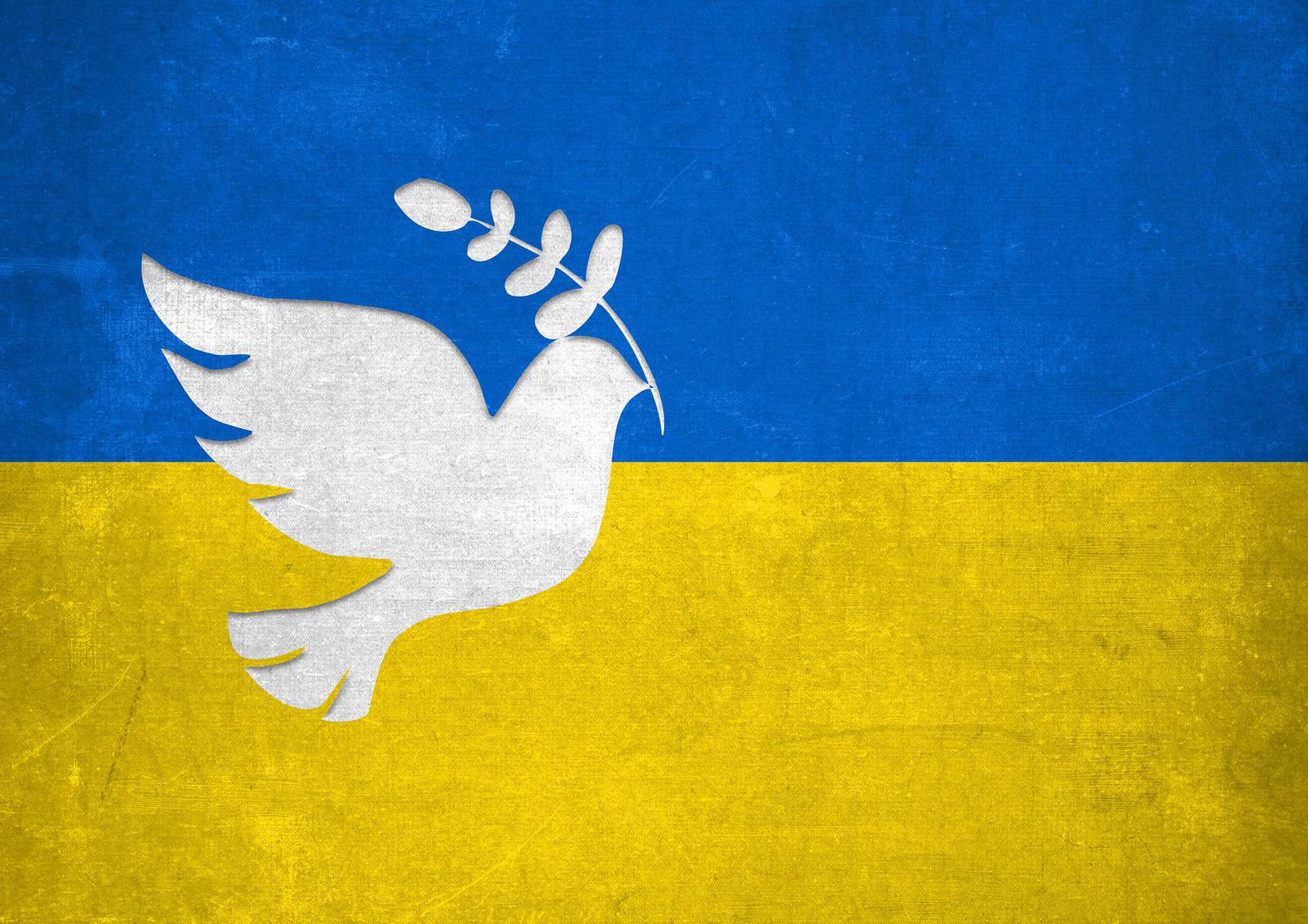 Pyzah said that not only the buildings have been wiped out but also the congregations and leadership have been greatly impacted. He said that the real challenge for them is to restore and reconstruct pastoral leadership mainly in cities heavily impacted by the war.

Pyzah referred to a Biblical narrative when describing the challenge as “similar to Nehemiah’s challenge.” He says that like in Nehemiah’s story — in which it was not only necessary to rebuild the walls of Jerusalem but also to reconstruct Israel — the same need is there for Ukraine.

Pyzh said although volunteers are helping displaced people fix their homes, the real challenge is to rebuild pastoral leadership in war-torn cities.

“Since the war started, six months already, we lost about 400 Baptist churches. And so the real build is the rebuilding of leadership capacity because if you rebuild buildings and you have no pastors to lead churches, I don’t think it’s going to do any good,” said Pyzh, a graduate of Southwestern Baptist Theological Seminary in Fort Worth, TX. “So the real challenge is not so much rebuilding walls and windows and doors.”

“The real challenge is similar to Nehemiah’s challenge,” he said, referencing the biblical story of Nehemiah. “It’s not only rebuilding the walls of Jerusalem. It’s rebuilding the nation of Israel, of worshiping God. … That’s the same thing here in Ukraine.”

Many pastors were displaced in the areas that have seen fighting and renewed conflict. This has left areas without “godly hope,” Pyzh said.

According to the All-Ukrainian Union of Churches of Evangelical Christian Baptists, before the war began, there were about 2,300 Baptist congregations in the country.

“Our main challenge in the future, when the war will be over, is to bridge the gap in leadership that we lost,” Pyzh told Baptist Press. “And sadly, the longer the war goes, the more the gap’s going to be. The church is not buildings. It’s people leaving that place and relocating to the United States, and with people relocating to Germany, or people relocating to other places. And with those people, pastors left too.”