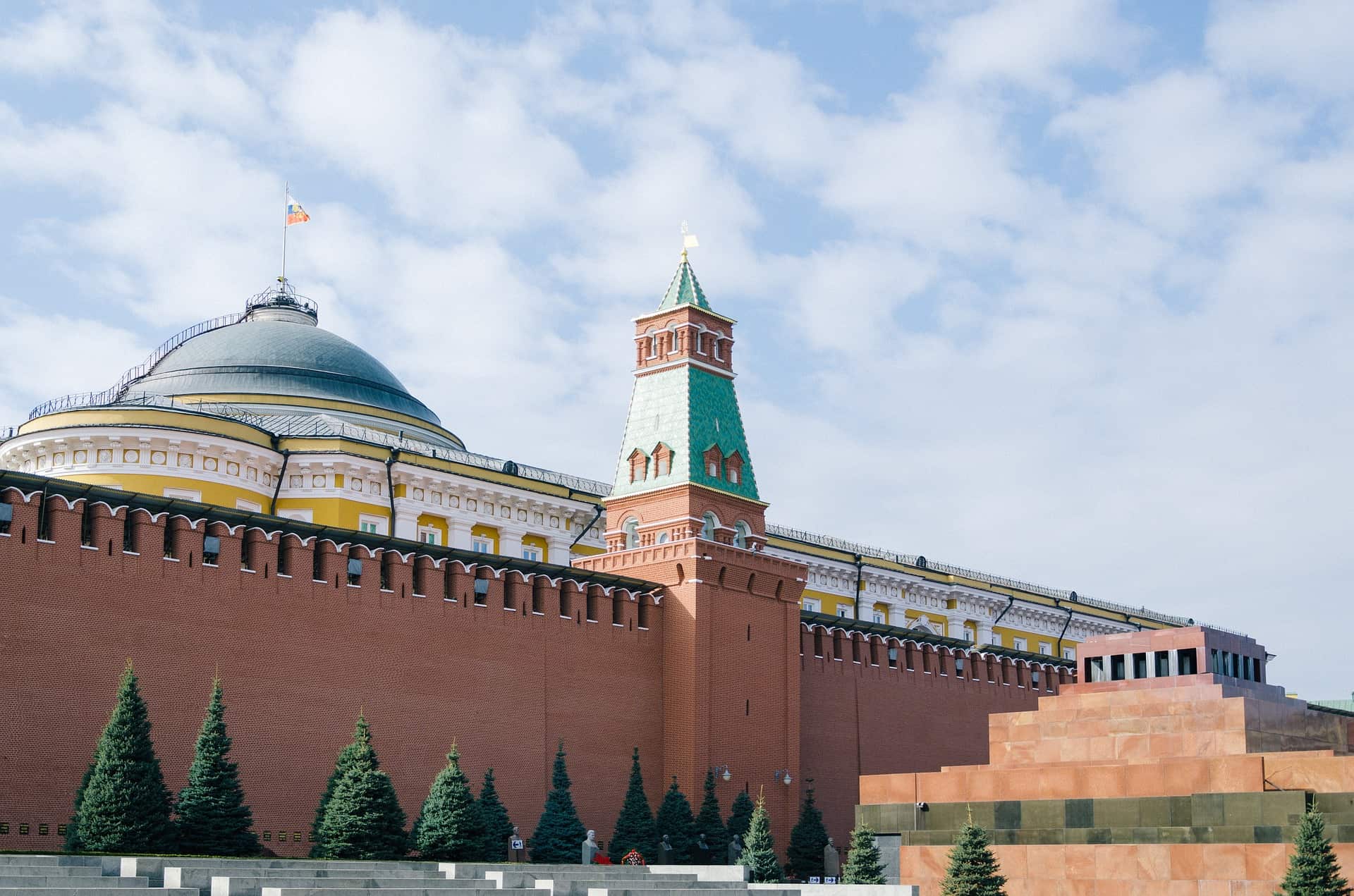 The Russian Orthodox Church supports Russia’s Ukraine invasion as a form of “special military operation” conducted to provide protection to Ukraine’s Donbas region from Western values and Ukrainian hostility. Dr Brandon Gallaher, a Christian scholar from the University of Exeter say the Putin and Kirill from the Russian Orthodox Church justify the aggression against Ukraine as saving the country from Western degeneration and bringing it under the ‘Russian world ideology.’

Over 1000 Christian scholars from universities around the world (including Russian scholars) reject this ideology by signing a declaration and state that love is the essence of Christianity and war represents a total failure of Jesus’s message.

The declaration, organised by Dr Brandon Gallaher from the University of Exeter and Dr Pantelis Kalaitzidis, from Volos Academy in Greece, has expressed horror at the suffering in Ukraine and the weaponisation of Christianity in Russia.

The declaration is now available in over 10 languages, has garnered 1,127 signatures including nearly 20 Russian experts.

“The Russian invasion of Ukraine on February 24, 2022, is a historic threat to the people of Orthodox Christian tradition,” the scholars wrote.

But, the message of Christianity is exactly opposite, the scholars said, adding they have signed the declaration because they want to uphold the original teachings of Jesus in the New Testament.

Their declaration affirms “that love is the core of the Christian message and that the making of war is the ultimate failure of Jesus’s law of love” and that “Christians are called to be peacemakers, not war-mongers, to stand up for justice and to condemn injustice”.

“The ‘Russian world’ ideology pits itself against a supposedly corrupt and degenerate West, with Ukraine as the principal front line. As a result, both the Patriarch of the Russian Orthodox Church, Kirill, and President Vladimir Putin routinely justify the invasion of Ukraine on the basis of bringing it back into the fold of the ‘Russian world’,” Gallaher said.

“The reality is that the ‘Russian world’ ideology reinforces Vladimir Putin’s personal and geopolitical ambitions. Putin wants to create a greater Russia by restoring the boundaries of the former Soviet Union under his dictatorship,” he added.