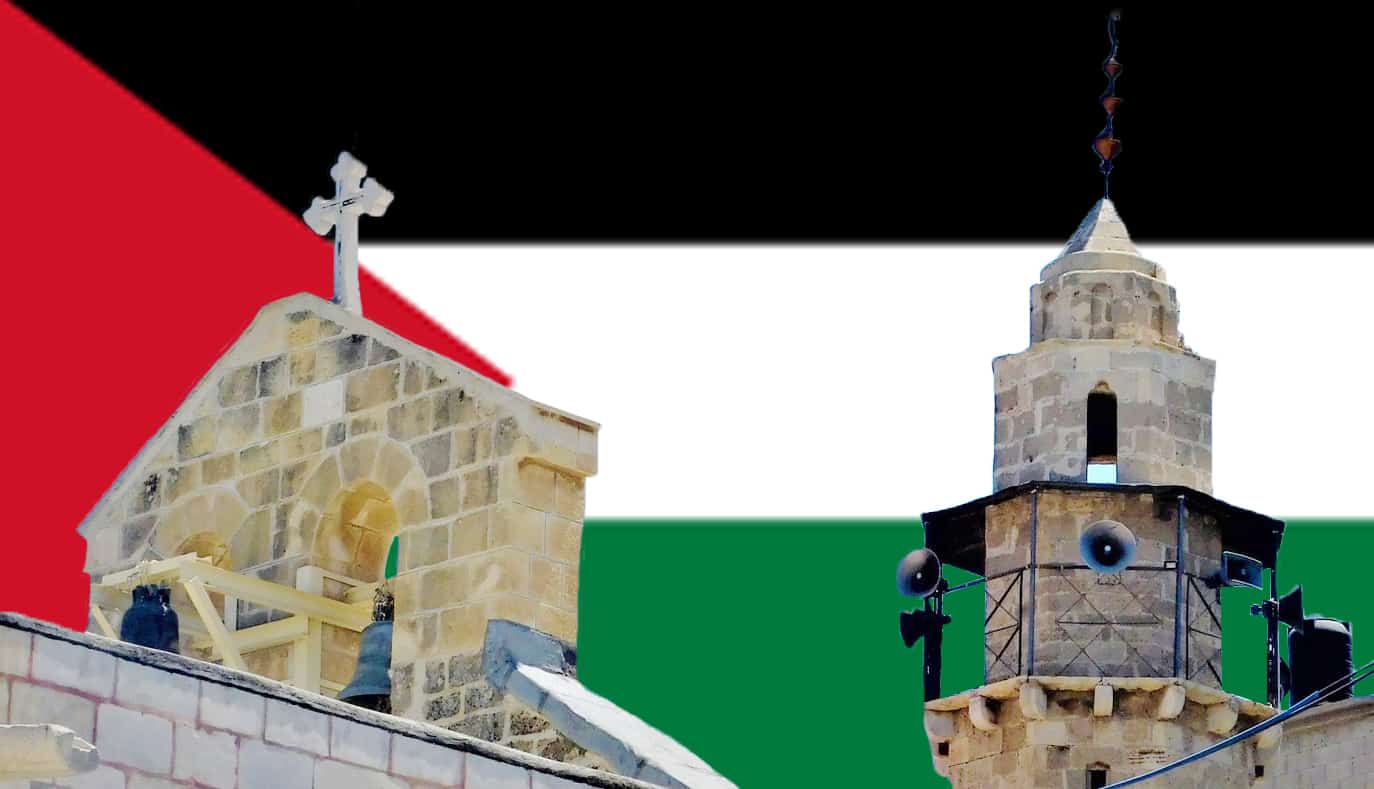 Palestinian Christians in the West Bank have been given a guaranteed seat in the occupied territories’ legislative body.

President Mahmoud Abbas signed Sunday a decree that said a minimum of seven Christians would serve in the legislature, though more can be elected. Palestinian voters are set to choose 132 legislators using a system of proportional representation.

Former Bethlehem Mayor Vera Baboun told Arab News that the new legislative council needs to mirror Palestinian society’s diversity so as to include a plurality of Palestinians, saying: “The upcoming elected council needs to reflect the widest national experience and representation of all of our society including women and Palestinian Christians.”

Ramzi Khoury, head of the Presidential Higher Committee for Churches Affairs, welcomed the decision, saying this is the first time the quota is open-ended.

“The fact that the decree calls for a minimum of seven members are welcomed because it gives opportunities for Palestinians of all walks of life to compete with the opportunity of more individuals being elected than the minimum quota,” he told Arab News.

“We wish generally for the upcoming Palestinian Legislative Council to bring in new blood and we hope that they are chosen based on qualifications and abilities.”