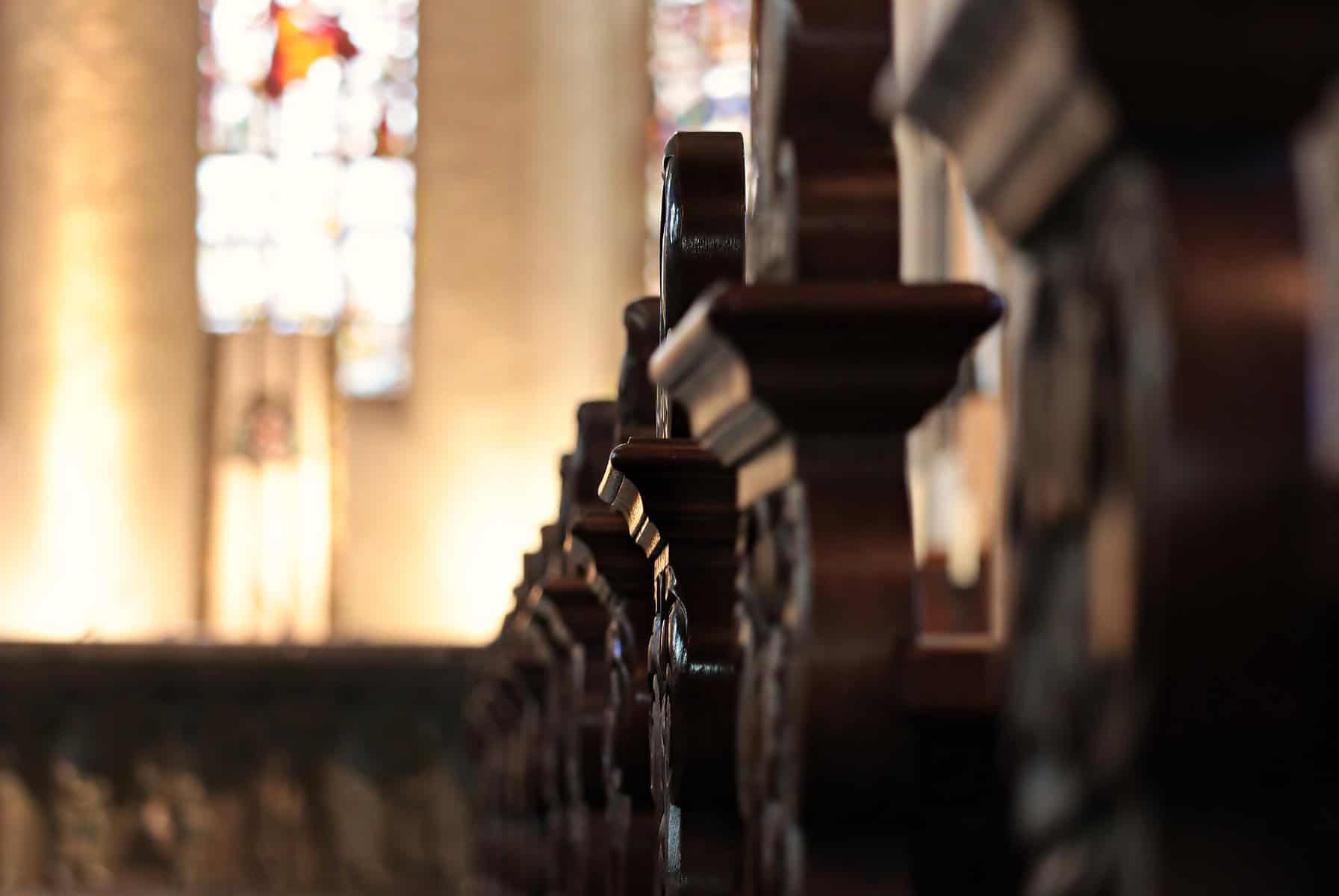 On its 11th Assembly in Germany’s Karlsruhe, the World Council of Churches selected eight new presidents, which included choosing a president from an African Instituted Church for the first time.

The Rev. Rufus Okikiola Ositelu, belonging to the Lord (Prayer Fellowship) Worldwide is the first president elected from an “African Instituted Church” — churches that are operated by Africans who do not follow colonial church traditions. Ositelu is the metropolitan and archbishop of Nigeria’s Arch-Province and will operate as a regional president at the WCC.

The World Council of Churches has elected eight new presidents, including the first president to be elected from an African Instituted Church. Their obligations include promoting ecumenical cooperation and implementing the organization’s work at the regional level.

WCC consists of over 352 member churches representing over half a billion Christians in all regions of the world. The WCC includes the world’s Orthodox churches and churches from Anglican, Assyrian, Evangelical, Lutheran, Methodist, Mennonite, Disciples of Christ, Quaker, Pentecostal and Reformed traditions.

The presidential nominees were elected via a simple majority, with delegates raising green cards to show they approved of the set of nominees. In all, 555 of the 574 delegates voted in favor.

The presidents will serve as ex-officio members of WCC Central Committee, according to a WCC statement.

Ositelu is the archbishop and metropolitan of the Arch-Province of Nigeria who previously served on the WCC Central Committee.

The other regional presidents elected include the Rev. Henriette Hutabarat-Lebang of Asia, the Rev. Philip Silvin Wright of the Caribbean and Latin America, the Rev. Susan Durber of Europe, the Rev. Angelique Walker-Smith of North America and the Rev. François Phiaatae of the Pacific.