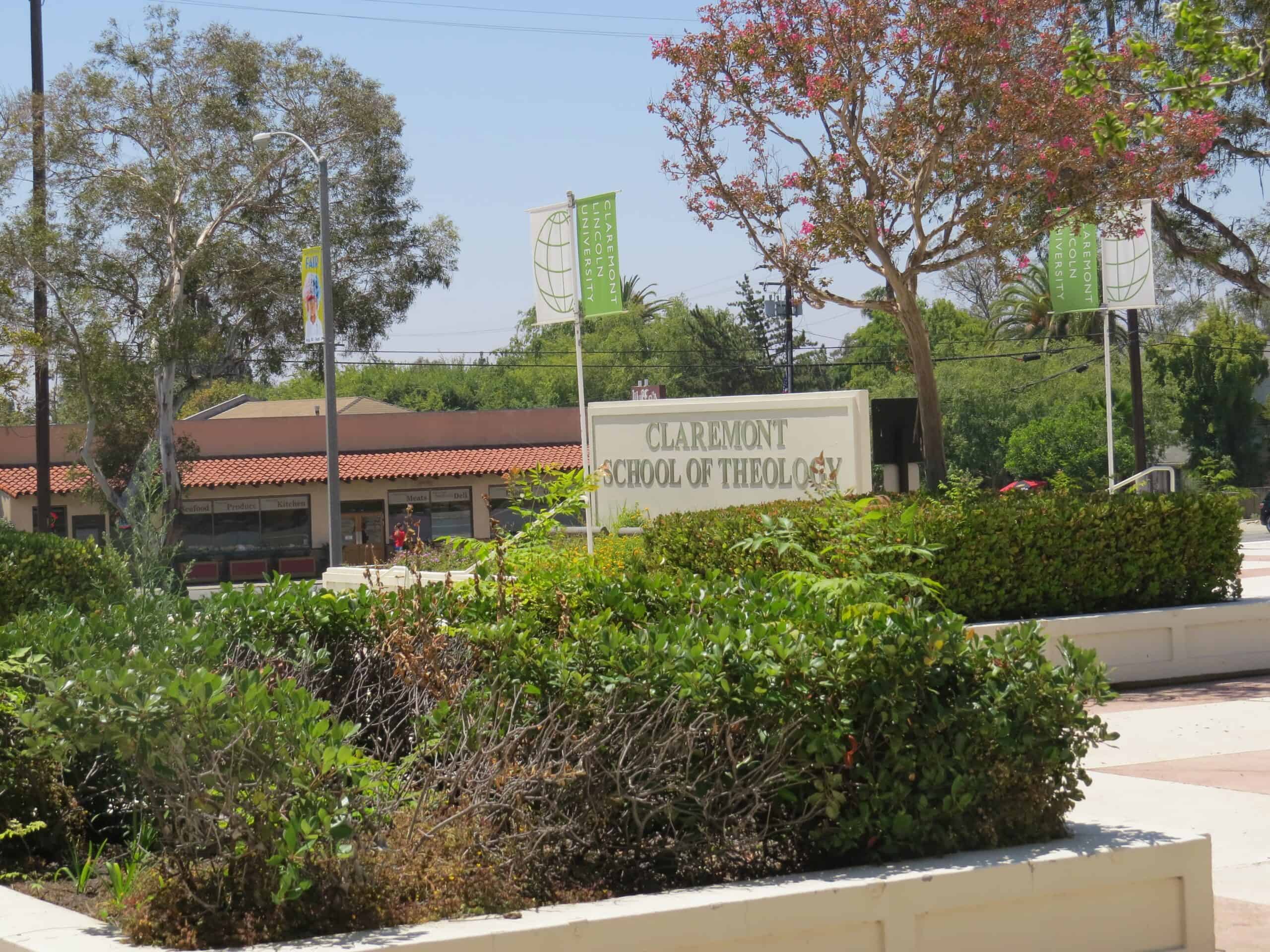 While Claremont School of Theology is willing to sell the campus and move to a different location at this time, they are hoping to receive a more equitable price for the land that is appraised at almost $40 million currently. A recent court decision has made that possibility seem even less possible.

Claremont School of Theology faces a court order saying it must offer its Claremont, California, campus for sale to The Claremont Colleges, a neighboring consortium of schools — and for a price likely to be millions below fair market value.

The financially embattled United Methodist seminary has long been willing to sell its 16.4-acre campus near Los Angeles. But seminary leaders insisted on getting a fair market price, which they put at about $40 million.

During ligation that has gone on for years, The Claremont Colleges has stressed a 1957 legal agreement reached when the consortium sold the seminary land to relocate in Claremont. The agreement gave the consortium a repurchase right if the seminary ever put the land up for sale — and under a formula that guarantees a price far below what the seminary has been saying it needs to right itself financially.

Recent rulings have gone The Claremont Colleges’ way, and the latest, issued in early January in Los Angeles County Superior Court, made clear that Claremont School of Theology had through past actions triggered a “right of first offer” in the 1957 agreement and must “promptly” offer to sell its property to the consortium under the formula.