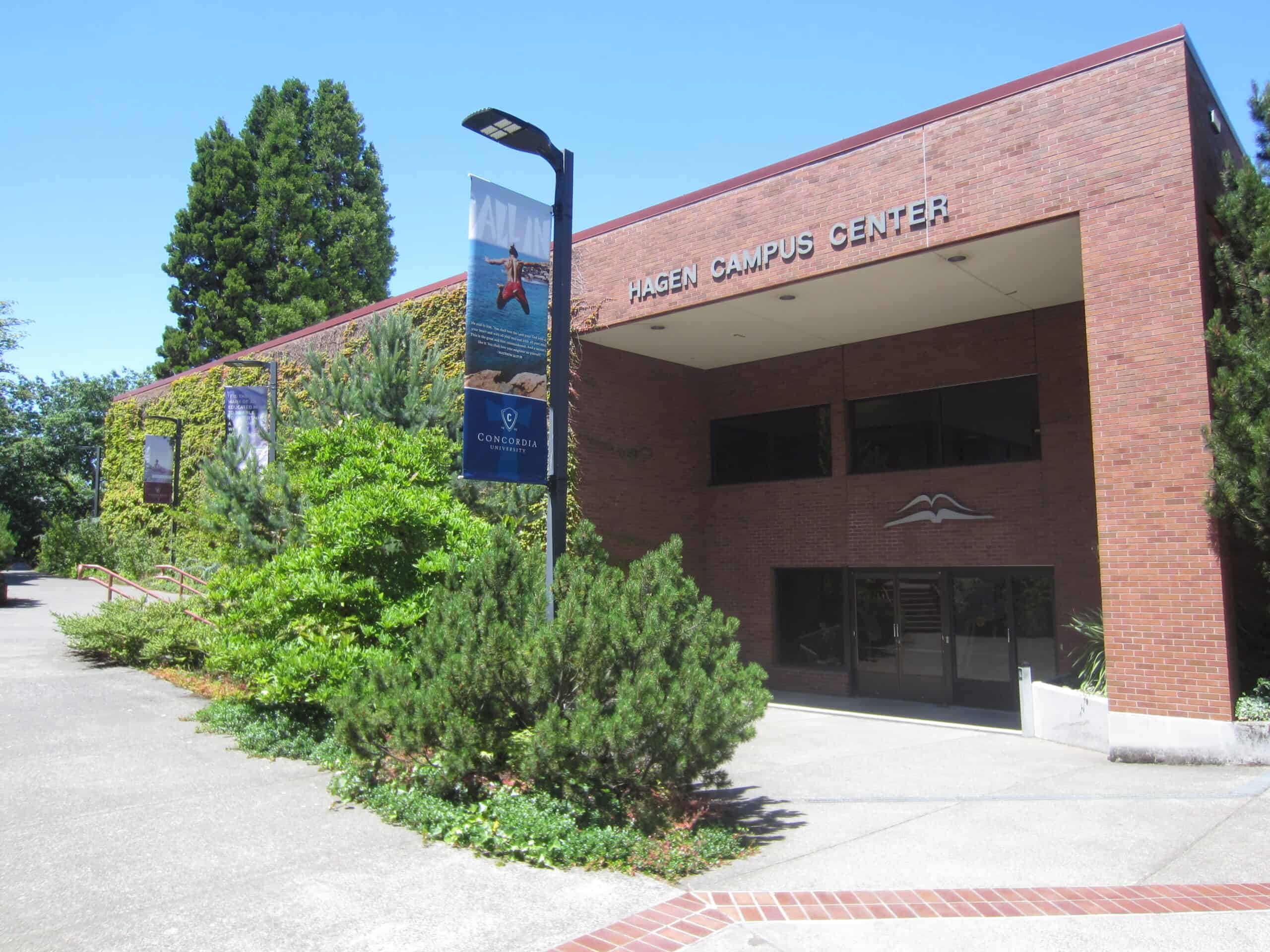 The University of Oregon has the hopes of purchasing Concordia University Portland campus and building a new children’s behavioral health institute there. Concordia, a Lutheran school, was forced to close its doors in 2020 due to serious financial hardships after 115 years of operation.

Two main roadblocks for the University of Oregon’s purchase of the land lie ahead. The first is the Missouri Synod — Concordia’s denominational body — legally has a right to reentry of the property if it is used  in a way “other than as a religious or educational institution affiliated with the Lutheran Church.” The second is tech company, HotChalk Inc., which Concordia owes more than $300 million and has filed a claim for the Portland campus as well.

The University of Oregon plans to purchase the former Portland campus of Concordia University for $60.5 million and build a children’s behavioral health institute on the 13-acre site, provided that legal rights to the property are resolved.

The institute will be funded by a $425 million gift from former Microsoft CEO Steve Ballmer and his wife Connie, who is a University of Oregon graduate.

Concordia, a private Lutheran school, announced in February 2020 it would close its doors after 115 years because of mounting debt. The property is now under the ownership of the Lutheran Church Extension Fund.

Stych then outlines what would need to happen for the sale to be made possible:

For the sale to go through, the fund must reach an agreement with the synod to “extinguish” its right of reentry and provide that agreement to the University of Oregon, which can back out of the deal if the synod does not do so, The Oregonian reported.