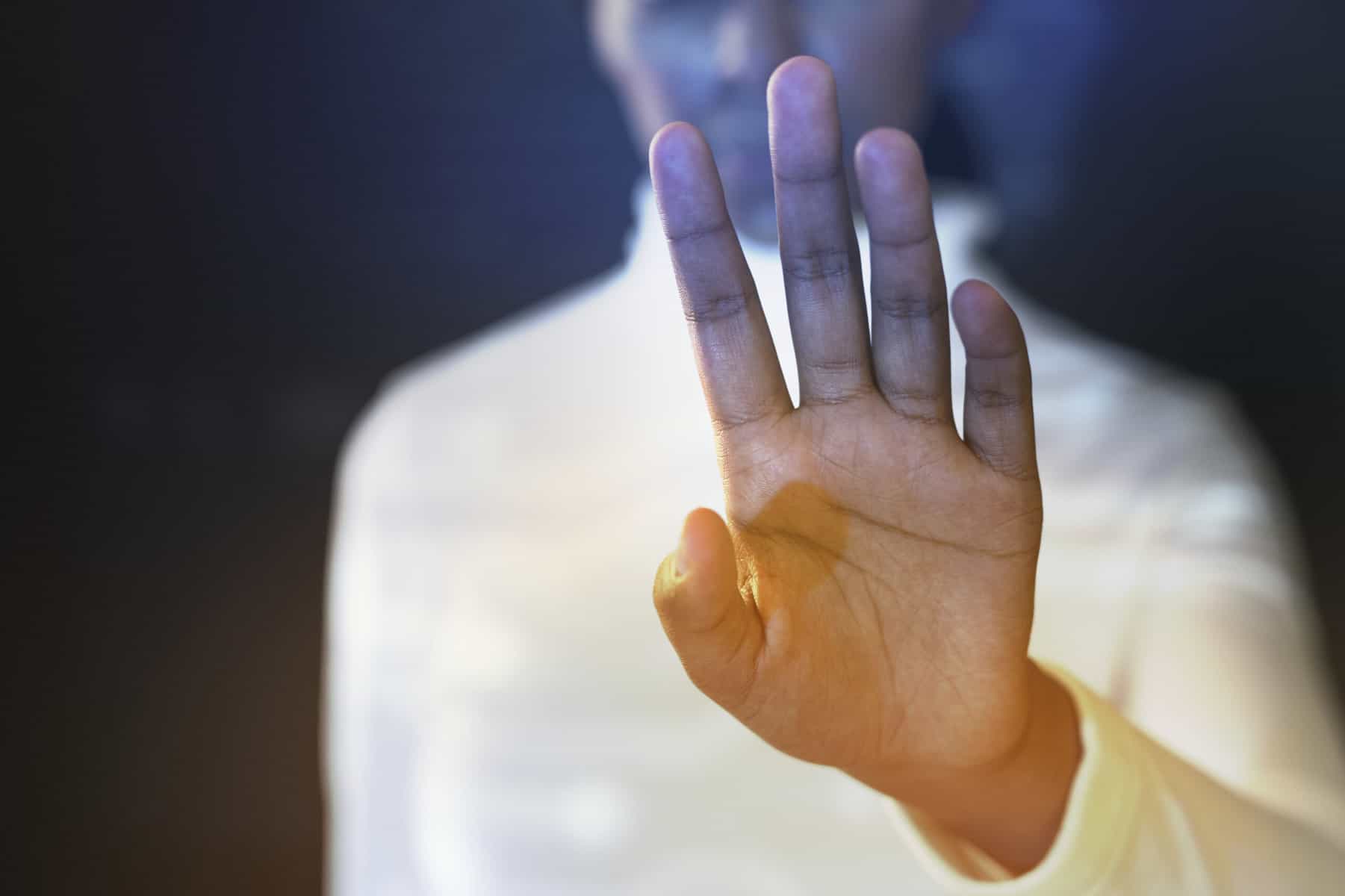 The denouncement of sexual abuse took place at the Meeting House Church in Oakville, Canada. The first complaint was against its former leader, Bruxy Cavey, in early 2021. Cavey was suspended from his office when the accusation came to light. At the same time, an internal investigation was initiated by the church’s board of supervisors.

In June of this year, the investigation showed that Cavey had an “extended” extramarital sexual relationship with a congregation member. It was also clarified that such practices “amounted to sexual harassment” and “constituted an abuse of Bruxy’s power and authority”.

In that same report, two other ongoing investigations were reported due to other people feeling encouraged to report inappropriate behavior from Bruxy Cavey and former pastor Tim Day.

In recent weeks, the results of investigations that were carried out after the denouncement mentioned above were announced, where it was possible to verify that one of the victims was a minor at the time of the abuse.

So far, every allegation has been confirmed as sexual abuse and sexual misconduct. The information was released through a video where Bruce Miller and Nour Aziz, members of the church’s Board of Supervisors, spoke.

This news was published by The Premier Christian News, where it also stated:

Miller and Aziz also announced that the church has adopted a clear definition of what constitutes sexual abuse by a church leader.

“The term ‘sexual abuse by a church leader’ refers to any sexualized behavior that occurs within the church context and where one party has more power than the other. The perpetrator can be anyone in a leadership position, either paid or voluntary. I could be a pastor, Christian counselor, youth leader, deacon, or Sunday school teacher.”

The couple said it was important for the church to adopt a clear definition so that it could use the language “consistently and appropriately.”

Bruxy Cavey no longer represents the Meeting House church, having resigned in March 2021. He also has not made any further public statements after publishing a blog on the same date where he admitted his misconduct and apologized for it.

Continue reading about this news here.