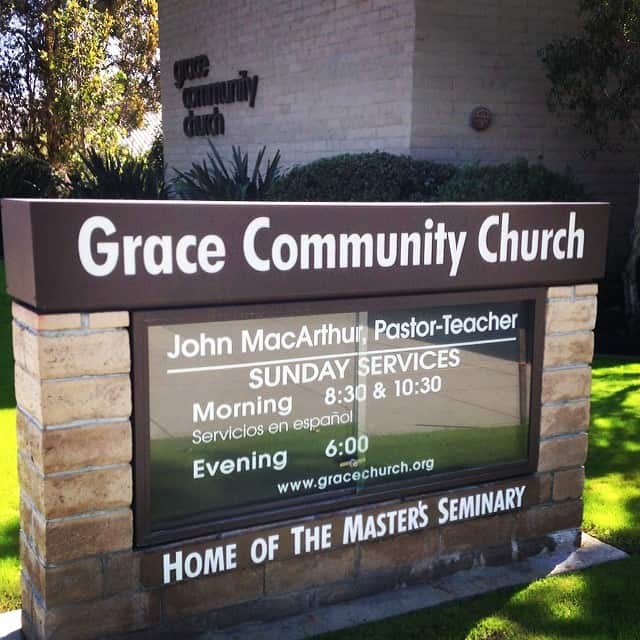 Pastor John MacArthur, known for publishing books and study Bibles in addition to the radio teaching program Grace to You, has been accused of failing to report sexual abuse that he was first made aware of more than four decades ago.

Paul Guay, a former pastor of Grace Community Church (GCC), the Southern California non-denominational body where MacArthur himself is pastor, was accused of molesting his daughter Wendy in 1979. Those involved with the case say that Guay confessed to MacArthur after the accusation but that MacArthur allegedly never contacted the authorities. Guay remained pastor at GCC until 1982.

More accusations of sexual abuse towards other victims came to light in a 2003 email, although MacArthur denied having any knowledge of a confession.

Her friend, Lisa (Tucker) Ward, told The Roys Report (TRR) that when she’d sleep over at Wendy’s house, Wendy would insist that they both go to bed fully clothed. Sometimes, Paul Guay would come in Wendy’s room in the middle of the night and would “hover over us,” Ward said.

But one night, the girls woke up and Guay was rubbing their backs. “Wendy woke up, freaked out, and grabbed me,” Ward said.

This began a process that led Paul Guay to confess his abuse directly to John MacArthur weeks later, according to Tucker, an alleged eyewitness to the confession. Yet, Guay continued to pastor at GCC for three more years. And later, after being removed from GCC for sexual misconduct with a secretary, Guay went on to pastor other churches for 30 years.

Wendy reportedly discovered in 2003 that she wasn’t the only victim. She reportedly asked MacArthur for help, but he allegedly denied knowing about the abuse. The Roys Report says that it also obtained copies of emails in which MacArthur rebuked Wendy for having an “obsession” with the matter.

Wendy, who had struggled since the abuse with an eating disorder and addiction to pain medication, spiraled further into self-destructive behaviors. Meanwhile, her father continued pastoring at Grace Brethren Church in Mabton, Washington. And MacArthur gained a reputation as “the world’s premier expository preacher.”