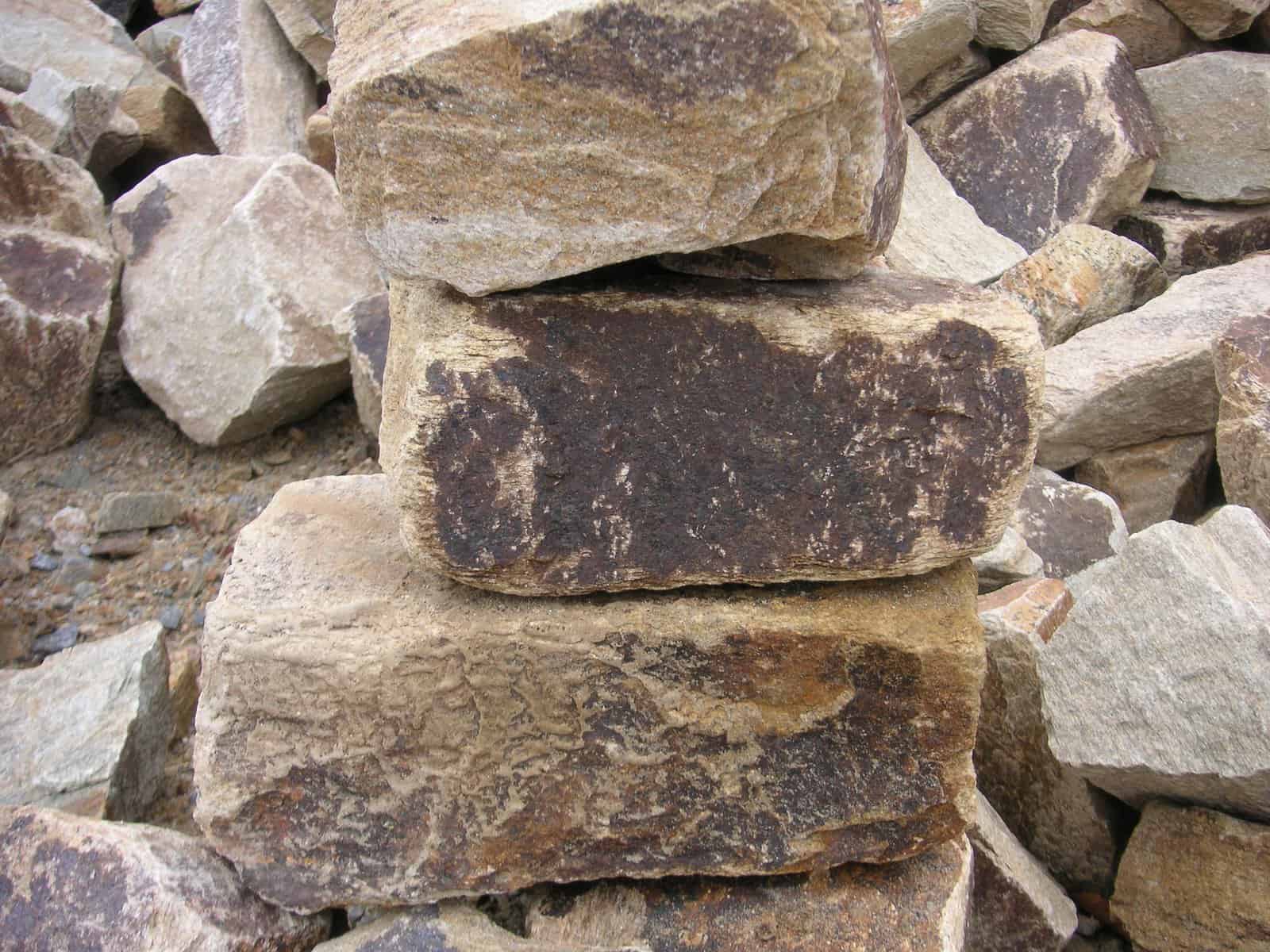 A 1,500-year-old Greek inscription has been discovered by a team of archaeologists that points to the Apostle Peter’s home. The inscription was found on an ancient basilica close to the Sea of Galilee and it indicates that the structure was built over Apostle Peter’s home. The expedition was conducted by Israel’s Kinneret College and United States’ Nyack College. The translation of the inscription was done by Leah Di Segni of Hebrew University and Yaakov Ashkenazi of Kinneret College. It was found on a mosaic floor decorated with floral motifs. The basilica is situated in Israel’s Araj/Beit haBek and it is believed that it may be the biblical village named Bethsaida.

A team of Israeli and American archaeologists has uncovered a 1,500-year-old inscription on a centuries-old basilica near the Sea of Galilee that strongly suggests the building was constructed over the home of the Apostle Peter.

The Greek inscription references the donor, “Constantine, the servant of Christ” – Constantine was a fourth-century Roman emperor who converted to Christianity – and then includes a petition for intercession from the “chief and commander of the heavenly apostles.” That latter phrase references Peter, archaeologists say.

“The title’ chief and commander of the apostles’ is routinely used by Byzantine Christian writers to refer to the Apostle Peter,” a news release said.

The expedition was led by Kinneret College in Israel and Nyack College in New York. Last year, the same team announced they likely had found the famed “Church of the Apostles,” a Byzantine-period basilica at the same location that was believed to be built over the homes of Peter and his brother, Andrew.

“This discovery is our strongest indicator that Peter had a special association with the basilica, and it was likely dedicated to him,” said Steven Notley, academic director of the dig.

“Since Byzantine Christian tradition routinely identified Peter’s home in Bethsaida, and not in Capernaum as is often thought today, it seems likely that the basilica commemorates his house.”

The inscription – part of a mosaic floor in the church – was translated by Leah Di Segni (Hebrew University) and Yaakov Ashkenazi (Kinneret College), according to the news release. The mosaic is decorated with floral patterns.

The basilica is located at el Araj/Beit haBek, Israel, on the Sea of Galilee.

The team believes the location is likely the biblical village of Bethsaida.