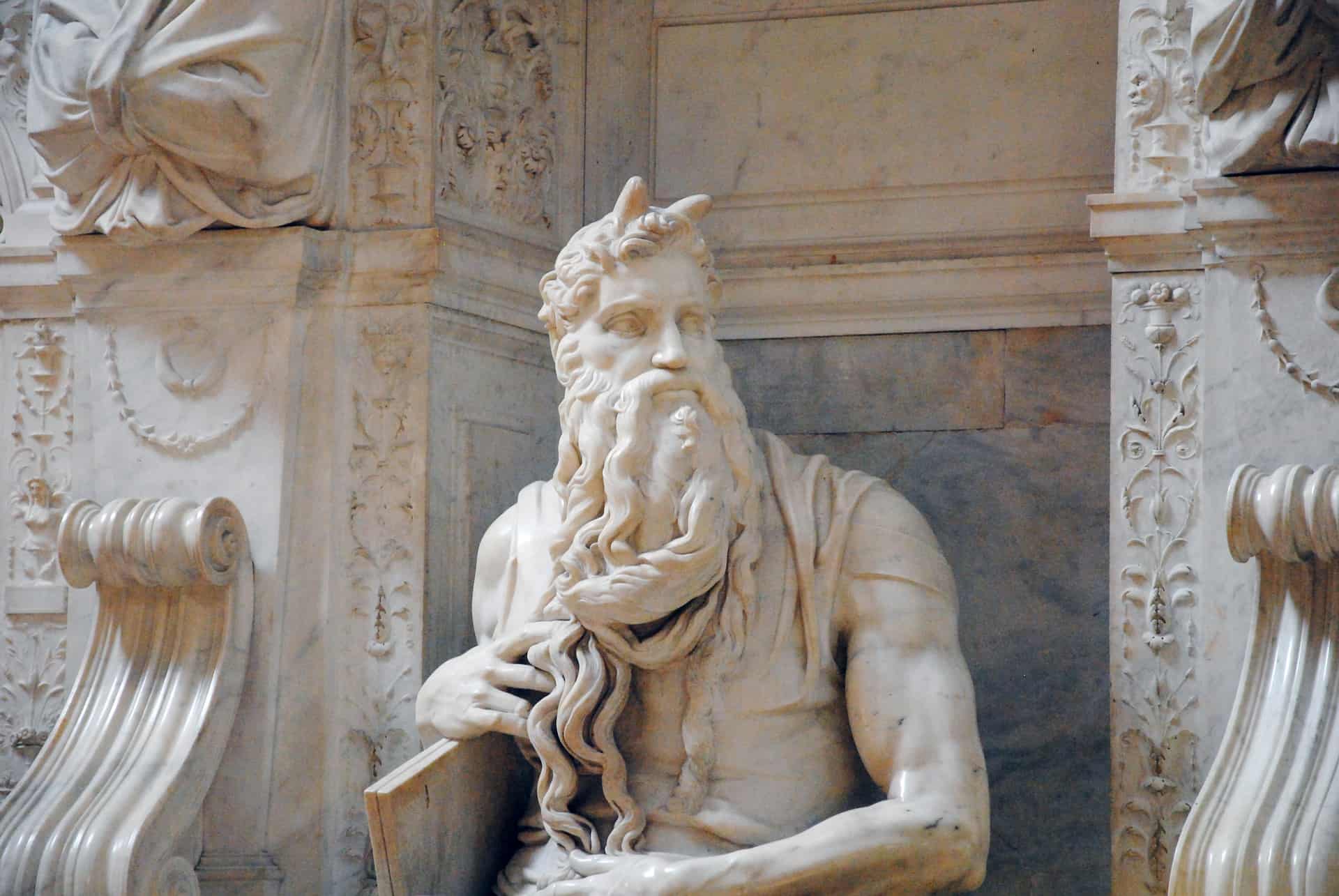 The recent discovery of an ancient tablet in Israel may prove to be a significant archaeological find.

The 3,000-year-old tablet challenges the claim of some scholars who question the Biblical timeline and state that Moses could not have not written the Pentateuch as the Hebrew alphabet was non-existent during his time. Scott Stripling from the Archaeological Studies Institute said that the tablet dates back to the late Bronze Age, so it could support the belief that Moses is the author of the Pentateuch.

Haaretz reports that the inscription was made using, “proto-alphabetic writing also known as Sinaitic script or proto-Canaanite script”

The discovery, announced Thursday by Scott Stripling of the Archaeological Studies Institute at The Bible Seminary in Katy, Texas, involves a folded lead tablet about two centimeters by centimeters in size with 40 letters of Hebrew inscription that apparently references events mentioned in Deuteronomy 27:15-26 and Joshua 8:30 at Mt. Ebel. There, the Israelites learn they will be cursed if they disobey God.

The tablet – which mentions God’s name twice – was discovered at the site of Mt. Ebel. More significantly, though, the lead tablet’s text is “centuries older than any known Hebrew inscription from ancient Israel,” Stripling’s organization says.

Stripling said at a press conference of the discovery, “On a scale of one to 10, this is a 10. It doesn’t get any bigger than this. … If the [biblical] text were true, this is what you would anticipate finding. And indeed, it is what we found.”

Haaretz says that the inscription leaves little doubt that it was used as a curse:

What it might mean for the interpretation of the finds at Mt. Ebal is another matter.

According to the biblical narrative, six tribes, Reuben, Gad, Asher, Zebulun, Dan, and Naftali were sent to the rocky, barren hill that is Mount Ebal, where the Lord commanded that an altar be built of unhewn stones, and attend to the cursing. The erection of the altar is attributed to Joshua, after his forces destroyed the city of Ai, sparing only the cattle, and hanged its king: “Then Joshua built an altar unto the Lord, the God of Israel, in mount Ebal” (Joshua 8:30).

The lead tablet containing the formulaic curse, or defixio, was discovered in December 2019, while wet-sifting discarded material from an earlier excavation of Mt. Ebal (today near Nablus in the West Bank)  by Adam Zertal from 1982 to 1986. Zertal believed he had found two altars at the site, one of which may have been the actual altar of Joshua.

This documentation of a curse did not arise in a vacuum. The Mesopotamians and Babylonians were notorious for literary expressions of ill-will. One bowl apparently bore the aspiration that the victim’s tongue dry up, that sulfur and fire burn him and much, much more.

But actual tablets with hexes are more familiar from the Hellenistic and Roman periods. Never mind those put in graves, dozens of curse tablets were found down a 2,500-year-old well in Athens, through which the ancient Greeks seemed to believe they could communicate with the chthonic gods. Another curse tablet was found in Jerusalem, in the ruins of a luxurious Roman villa in Jerusalem’s City of David.

The tablet from Mt. Ebal seems to be older. If the tablet is as old as the ABR archaeologists have postulated – dating from the Late Bronze or early Iron Age, the same as the pottery excavated by Zertal – it is a stunning find, Stripling said.