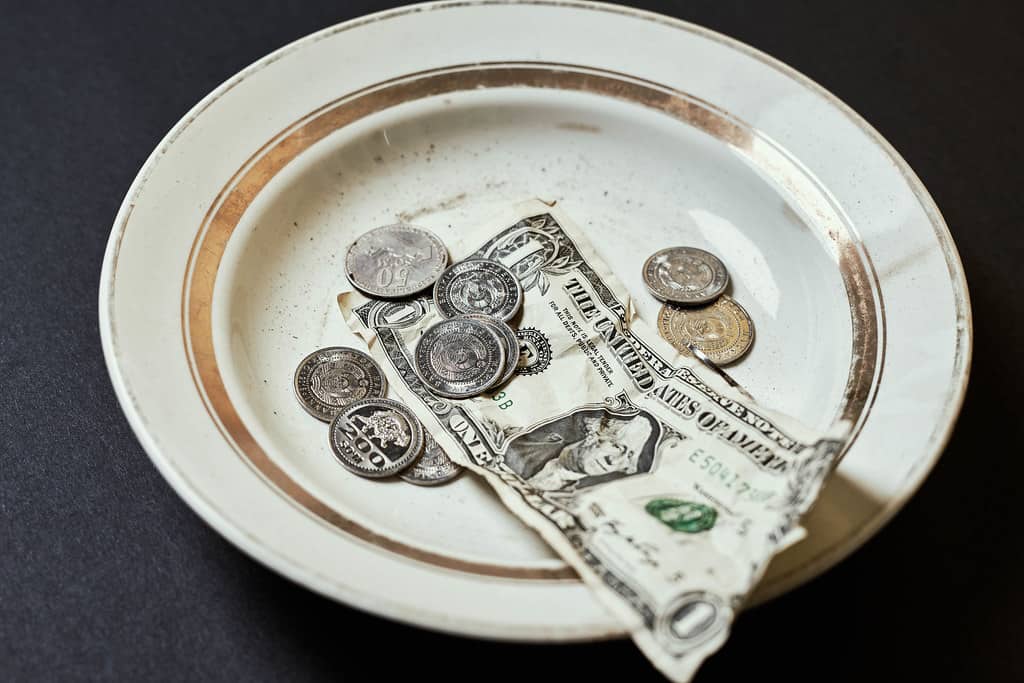 In 2020 donations to non-profits across the United States hit an all-time low. While many of those numbers began to trend back upwards in 2021, one did not. Giving to faith-based organizations continued to decline. While the pandemic has affected these numbers, they seem to be strongly connected to the continued decline in church membership.

Donations to charities rebounded in 2021 among U.S. adults, although donations to religious organizations remained at an all-time low, according to a new Gallup survey.

Eighty-one percent of American adults say they donated money to a charitable cause in 2021 – a major rebound from a poll in 2020 that found a record-low 73 percent answering that way.

Donations to religious organizations, though, did not experience an increase, with only 44 percent of Americans – the same percentage as 2020 – saying they donated to a faith-based organization. It’s the lowest percentage in the history of Gallup, which began asking the question in 2001. Back then, 62 percent of Americans said they donated to religious organizations. In 2005, it was 64 percent before falling to 56 percent in 2009 and 52 percent in 2017.

Some of the decline could be attributed to the pandemic and the lack of in-person services or church attendance.

Gallup’s Jeffrey Jones, though, noted that the decline also mirrors the decline in church membership.