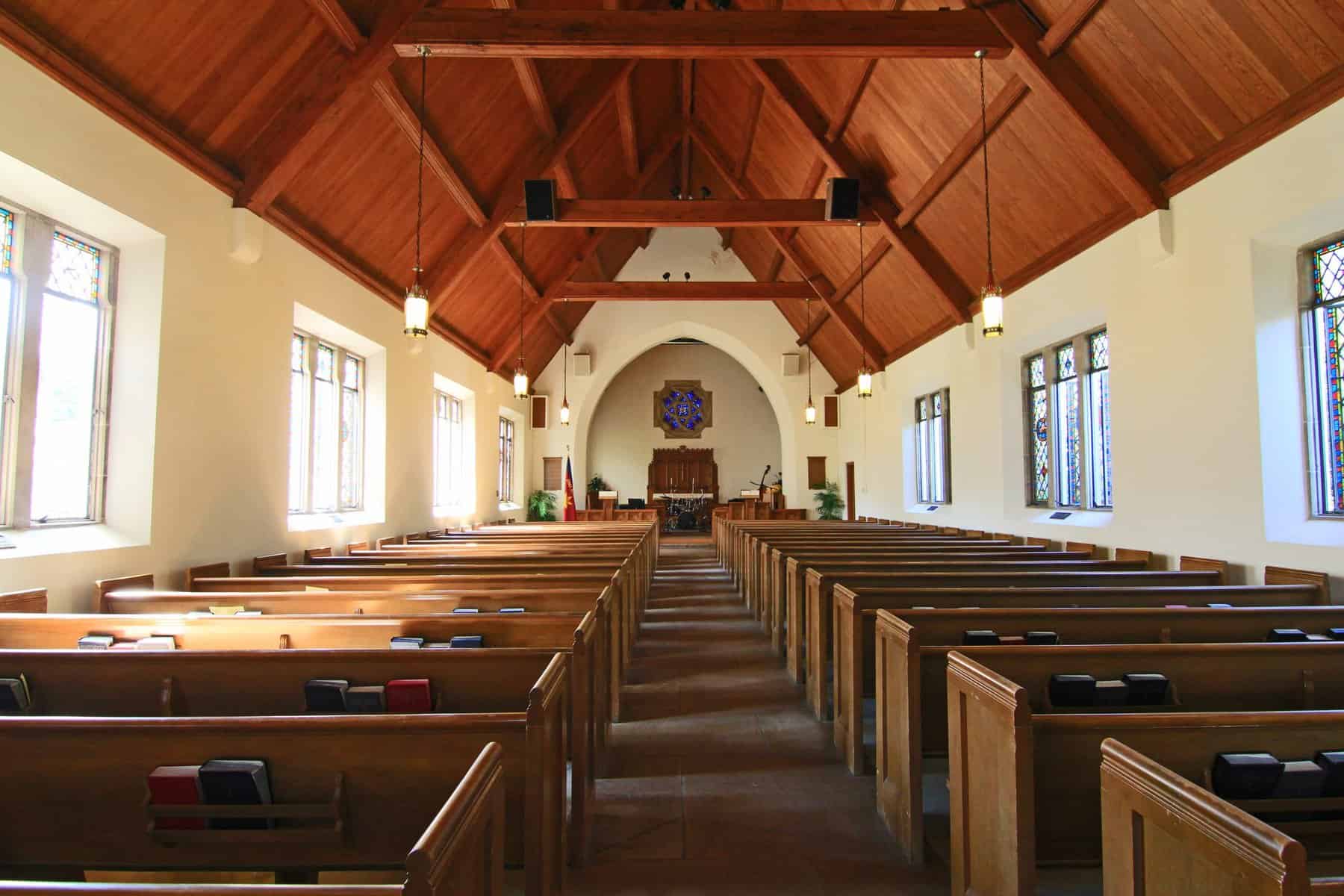 The Southern Baptist Convention (SBC) has lost more than a million congregants in the three years since the start of the COVID-19 pandemic.

The annual church profile reports that SBC membership fell to 13.7 million in 2021, its lowest tally in more than 40 years.

It has been reported that SBC membership fell to 13.7 million back in 2021. According to the Annual Church Profile released on Thursday, that is its lowest tally in more than 40 years.

Even as America’s largest Protestant denomination, the SBC’s membership has declined from 14.8 million in 2018 and 16.3 million in 2006. During the pandemic, church attendance continued to diminish.

One sector of hope for Southern Baptists is their baptisms. Reported baptisms were up by a quarter a year ago after decreasing by half in 2020. Approximately 154,700 people were baptized in SBC churches in 2021 – which is still lesser than 236,000 one year before COVID. Christianity Today reports:

“The reasons that baptism numbers matter to us is because they represent conversion,” said Adam Blosser, pastor of Goshen Baptist Church in Spotsylvania County, Virginia.

His congregation of about 100 people didn’t baptize any new believers in 2020, when they shut down for the first few months of the pandemic before spending most of the year gathering outside. In 2021, the church held some baptisms again—but Blosser says not at a level he’s satisfied with.

Giving levels have also gone up across the SBC, as membership has declined. Congregations announced taking in $11.8 billion in 2021, more than the year before the pandemic.

The Annual Church Profile represents the 70 percent of SBC-affiliated churches and state conventions who choose to report their statistics; it’s not a complete picture. And for the past two years, it has captured statistics amid COVID-19 disruptions that have resulted in more churches purging membership lists and more churchgoers attending online or not at all.