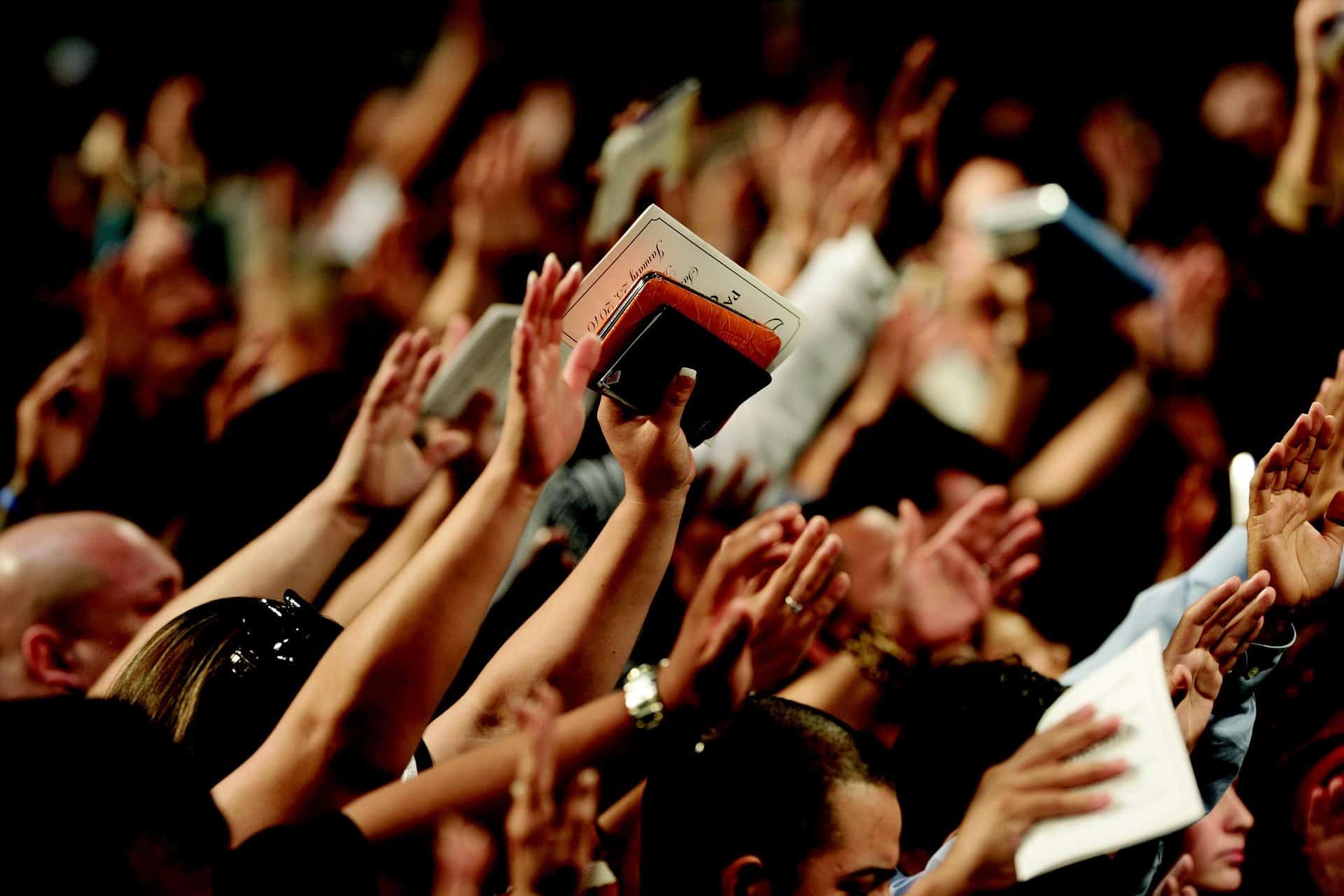 Does religion make a country stronger?

A representative sample of over 3,000 American adults were chosen as respondents for the study.

The survey also found that Generation Z Americans (born after 1996) were somewhat less likely to be non-religious than millennials (born between 1981 and 1996).

Respondents also shared whether their view of Jesus Christ had shifted within the last five to eight years. Among Gen Zers, 76 percent said their opinion had changed in a positive way. Sixty-five percent of millennials said the same thing.

The survey, which was conducted from November 22 to December 2, 2021, included a nationally representative sample of 3,119 U.S. adults, with a margin of error of +/- 2.0 percentage points at the 95 percent confidence level.