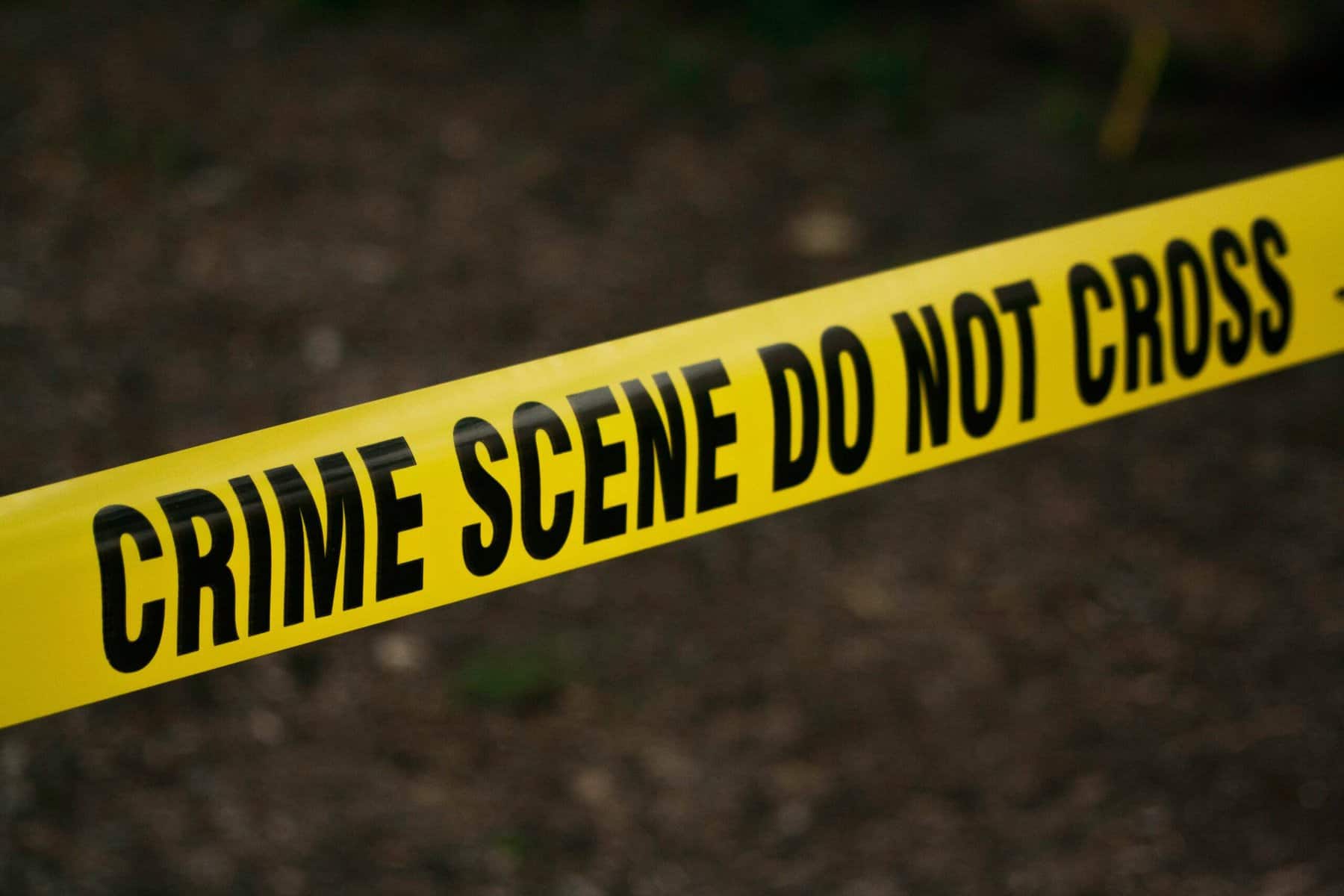 A Milwaukee man who allegedly killed a pastor in a driving crash on Oct. 12 has been charged with second-degree reckless homicide.

According to prosecutors, Jose Silva was behind the wheel of the car that crashed into the pastor’s vehicle after running a red light at 10th and Wells.

“Police responded to the crash scene around 9:15 a.m. Six total cars were involved – one driven by Silva, one driven by the pastor, and four that were parked. At the scene, a criminal complaint states Silva told police that he had jury duty at the Milwaukee County Courthouse and was hurrying to get there.

He claimed he thought he entered the intersection with a yellow traffic signal and was going close to the speed limit. Silva’s car hit the pastor’s in the intersection, prosecutors say. The pastor, identified as 40-year-old Aaron Strong, was taken to the hospital with severe injuries.”

The pastor died shortly after getting to the hospital. An autopsy concluded that Strong died from multiple blunt force injuries in the car crash.

“Per the complaint, surveillance from Marquette University showed Silva’s car speeding east on Wells Street at 21st Street prior to the crash. The car was seen driving eastbound in the westbound lanes, passing another car. The video also allegedly showed the car running a red light at 12th and Wells, also while driving the wrong way. The car ran the red light at 11th as well, prosecutors say.

Finally, the surveillance showed the car speeding as it crossed over I-43 before entering the intersection at 10th and Wells, colliding with Strong’s car. The complaint states traffic on 10th Street was moving ‘consistent with the defendant having a red light.'”

Data from the airbag module located in Silva’s car revealed he was driving 70 mph before the crash took place. The brakes were applied two seconds before the crash, and the car only slowed down a half-second before the impact. The complaint also highlights that the car was going 56 mph when the airbags were deployed.

“The speed limit on Wells is 30 mph; the complaint states signs were ‘clearly posted’ between 16th and 10 streets, where Silva’s car was seen traveling. Strong was the lead pastor at Milwaukee’s Grace Lutheran Church.