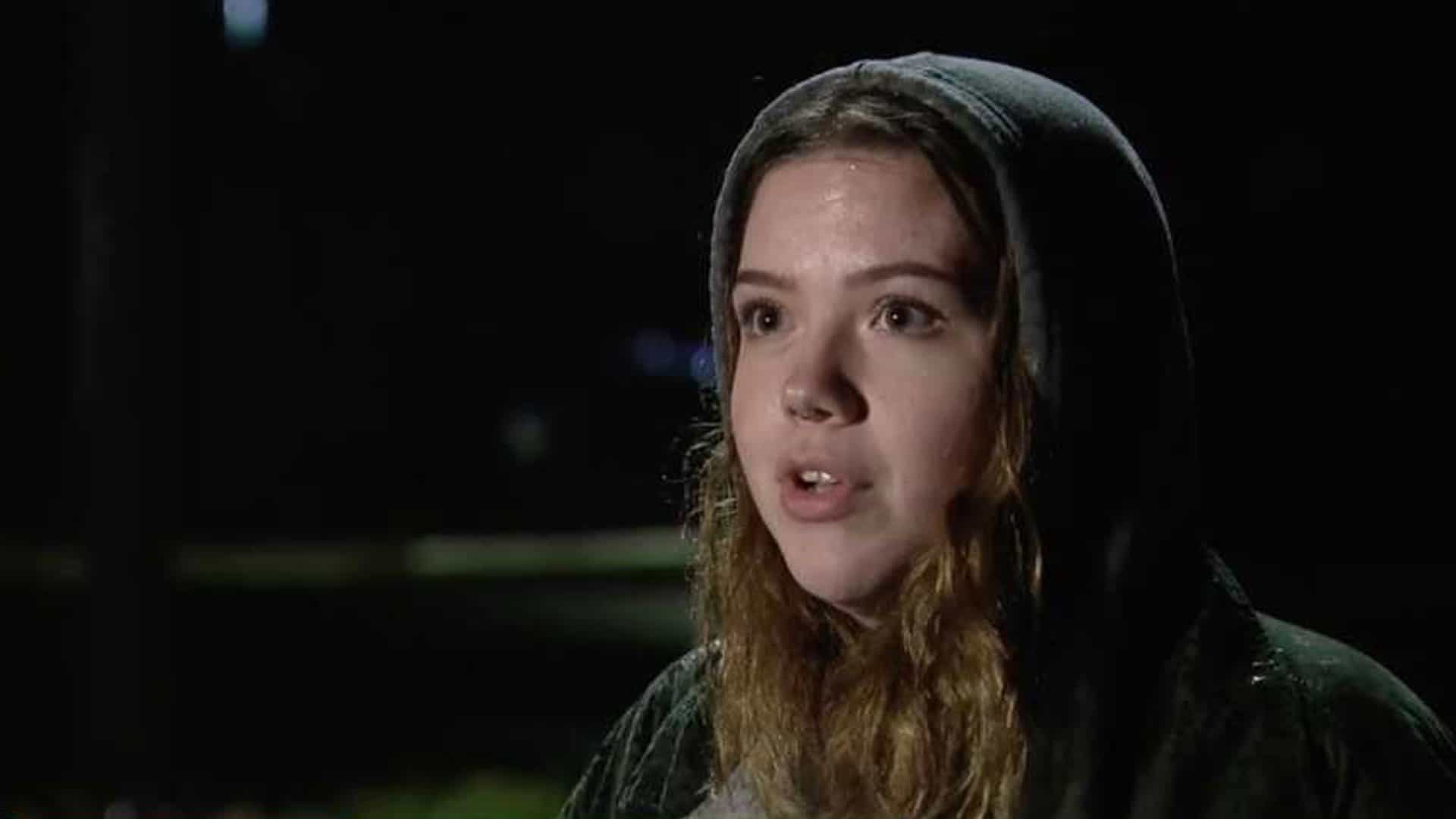 A Washington woman identified as Lilly Lord, was at the center of disaster on January 9 where she discovered two vehicles involved in car accidents. One of them was mild, the other fatal. She had managed to save an infant’s precious life in one of the accidents.

Lord was traveling by car in slithery conditions on Highway 202 in Fall City, Washington. Whilst driving, she then observed a car accident. As Lord exited her vehicle to provide assistance, she began to hear screams coming from the distance.

Nearby a 35-year-old man lost control of his vehicle, and it veered off into the Snoqualmie River and he cried for help.

The 35-year-old managed to be saved, his car was submerged within the river, he handed Lilly his baby. While he and his 8-month-old managed to survive, his wife and 6-year-old son reportedly succumbed to drowning KCPQ-TV reported

Lilly Lord stated the following in regard to the fatal tragedy:

“My first reaction was just like, ‘She’s wet and cold.’ And I could hear her gurgling like she had water in her lungs,” she told the outlet. “So, I did what I had to do, and I was patting her trying to get her to spit the water out of her.” “It was a day I was able to give a baby a life ahead of her,” she said. “So, that’s what I like to focus on in that situation.”

Authorities claim the 35-year-old Carnation man inadvertently drove his vehicle straight into the Snoqualmie River near Fall City early Sunday morning. Authorities also claimed he was under the influence during the tragedy. Inside his vehicle during the crash were his wife and two small youngsters.

Divers were able to obtain the carcass of the 6-year-old boy on Tuesday, though his mother’s remains are still obscured somewhere, she is believed to be deceased.

The father [who’s the driver] was taken into police custody and subsequently charged with driving under the influence; a misdemeanor, which carries a maximum penalty of 364 days in jail and a $5000 fine. He’s currently being investigated as of this writing.

According to the Washington State Highway Patrol, the 35-year-old Carnation man was driving and lost control around 2 a.m. Sunday while trying to turn left, rolling into the river.