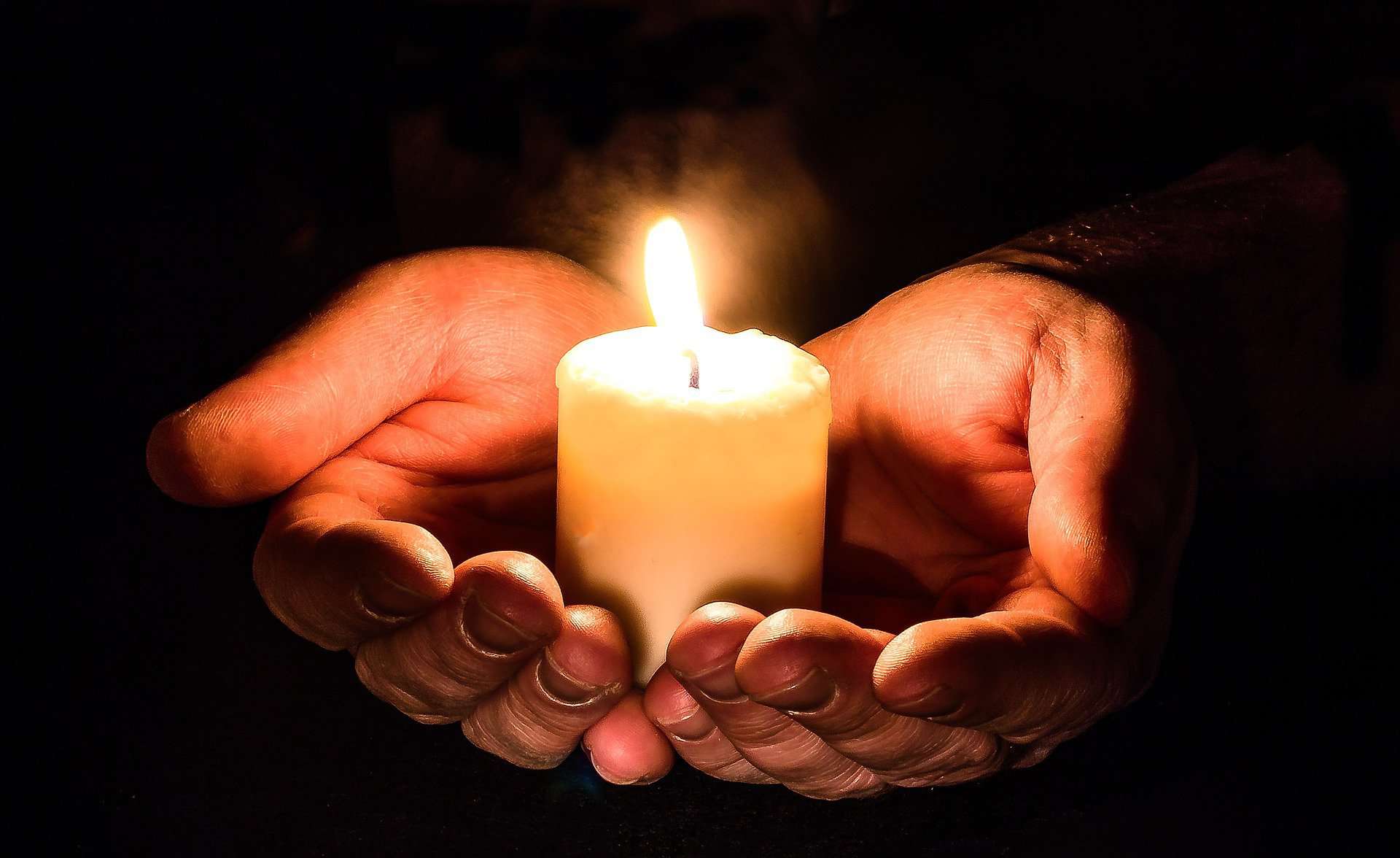 The lead pastor of Harvest Church in Tennessee’s Germantown was the sole survivor of a plane crash that resulted in the death of four other church leaders. Dr. Kennon Vaughan is currently undergoing treatment in a hospital in Texas and is in stable condition. The plane crash took place around 11 a.m. on January 17 near Yoakum, Texas. It resulted in the death of church members Tyler Springer and Tyler Patterson and also church elder Steve Tucker and Executive Pastor Bill Garner. Tucker was the owner of the plane and was piloting it. Parishioners gathered at the Harvest Church on Tuesday night to mourn the death of their beloved church leaders.

The pastor of a Tennessee church was the lone survivor after a plane crash Tuesday killed four of his fellow church leaders, leaving parishioners and loved ones in shock.

Harvest Church in Germantown, Tennessee, released a statement Tuesday expressing sorrow amid the monumental loss and noted the congregation is “without the proper words” to articulate its grief.

“We ask for your prayers and request the families involved are given proper space to grieve,” the statement read.

Lead Pastor Dr. Kennon Vaughan, the lone survivor, is in a Texas hospital in stable condition after the plane went down Tuesday around 11 a.m. near Yoakum, Texas.

Tucker, who was piloting, reportedly owned the plane; further details on the exact issue leading to the crash are currently unknown.

On Wednesday morning, the church updated the public on Vaughan’s status, releasing some encouraging developments.

Despite requiring surgery Tuesday night to treat significant injuries, the preacher is breathing on his own and is communicating — two miraculous signs unfolding just one day after the deadly incident.

“We rejoice this morning in God’s goodness. Kennon is breathing on his own and has been able to communicate some through writing,” the statement read. “The latest reports from the doctors are all positive.”