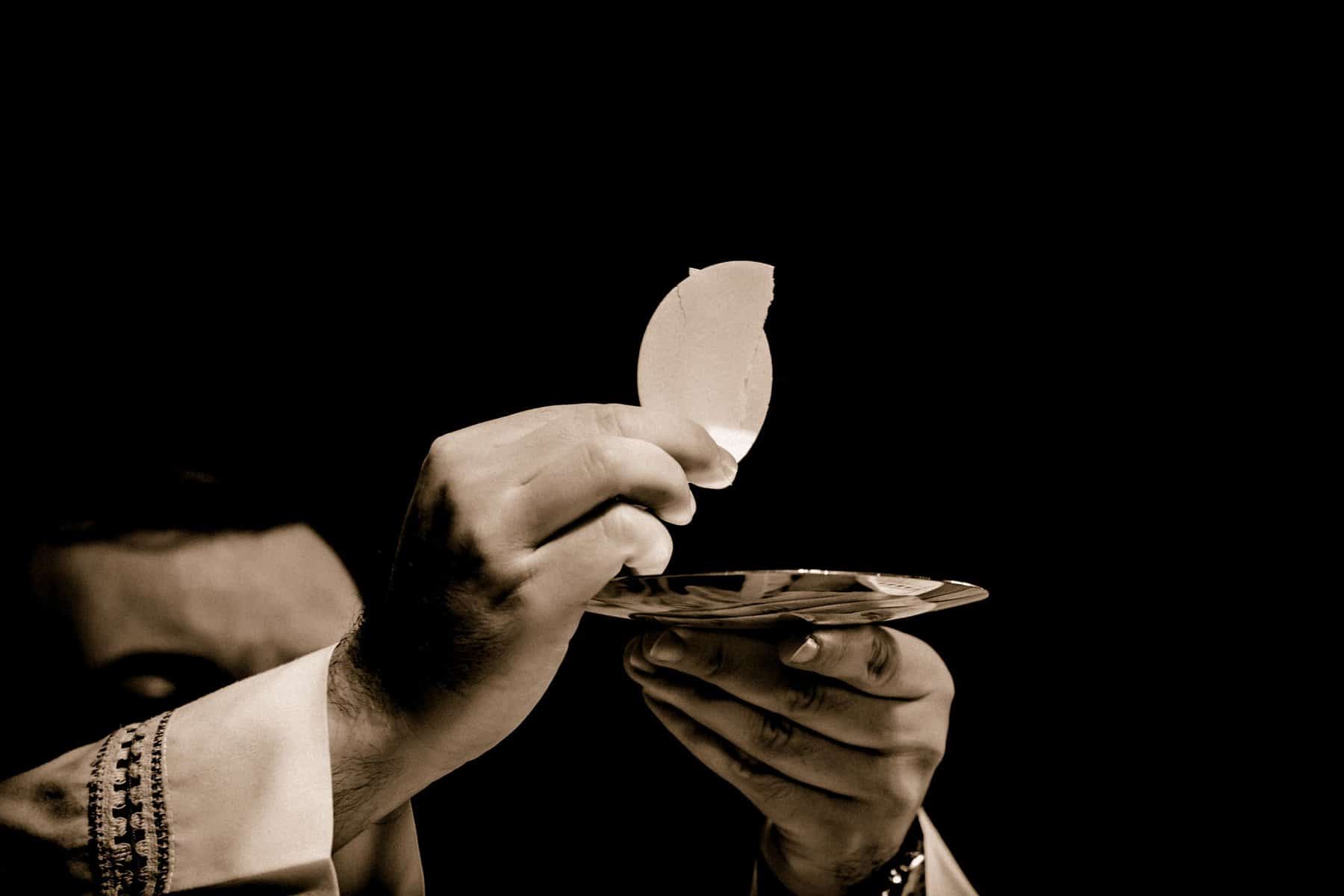 Following the Mark Wahlberg portrayal of Catholic clergyman the Rev. Stuart Long  in the movie Father Stu, the late priest has been chosen as one of finalists for the Lumen Christi Award. The prestigious award is presented by Catholic Extension, a Christian non-profit organization founded in 1905, and is given to people whose lives reveal Christ to those around them.

The movie ‘Father Stu’ depicts Long’s life. He died in 2014 at the age of 50 as a result of a rare muscle disorder.

The Montana boxer-turned-priest known for his dramatic conversion is the only finalist not alive today. A press release announcing the finalists called Father Stu’s impact “legendary.”

While Father Stu was diagnosed with a debilitating terminal illness around the time of his ordination in 2007, the release said, it never deterred him from his ministry as a priest — even while in a wheelchair.

The Lumen Christi Award, presented by the papal society Catholic Extension, honors “people who radiate and reveal the light of Christ present in the communities they serve.” Founded in 1905, the Chicago-based nonprofit says that it “works in solidarity with people in America’s poorest regions to build up vibrant and transformative Catholic faith communities.”

The release emphasized the priest’s impact even after his death.

“Since his passing, numerous stories of his impact have come out — including marriages healed, wayward lives transformed and young people considering vocations,” the release read. “His amazing story is now being shared nationwide through the biographical film ‘Father Stu.’”

Released in theaters earlier this year, the movie starring Wahlberg delves into the story of the priest who died of a rare progressive muscle disorder in 2014 at the age of 50.

Before turning to Catholicism and joining the priesthood, Long had a boxing career and also pursued other occupations such as teaching and acting. After surviving a motorcycle accident and through the influence of his Catholic girlfriend, he entered the Catholic Church through the Rite of Christian Initiation of Adults.

Father Stu had a late vocation to the priesthood. Before his ordination, he pursued careers in boxing, acting, teaching and even museum management. He was also known for his no-nonsense and, at times, rough demeanor.

While he grew up in an agnostic family, two factors drew him to Catholicism: his Catholic girlfriend and a near-fatal motorcycle accident. He decided to enter the Rite of Christian Initiation of Adults; and, at the moment of his baptism, he felt called to become a priest.

Father Stu, who found out about his disease near the end of his seminary formation, said at his ordination that he embraced his cross, according to Catholic Extension.

Good News On Good Friday: Sony Pictures Is All Set To Release An Awe-Inspiring Film About A Catholic Priest