US Christians work to prevent Chinese abduction of Christian refugees 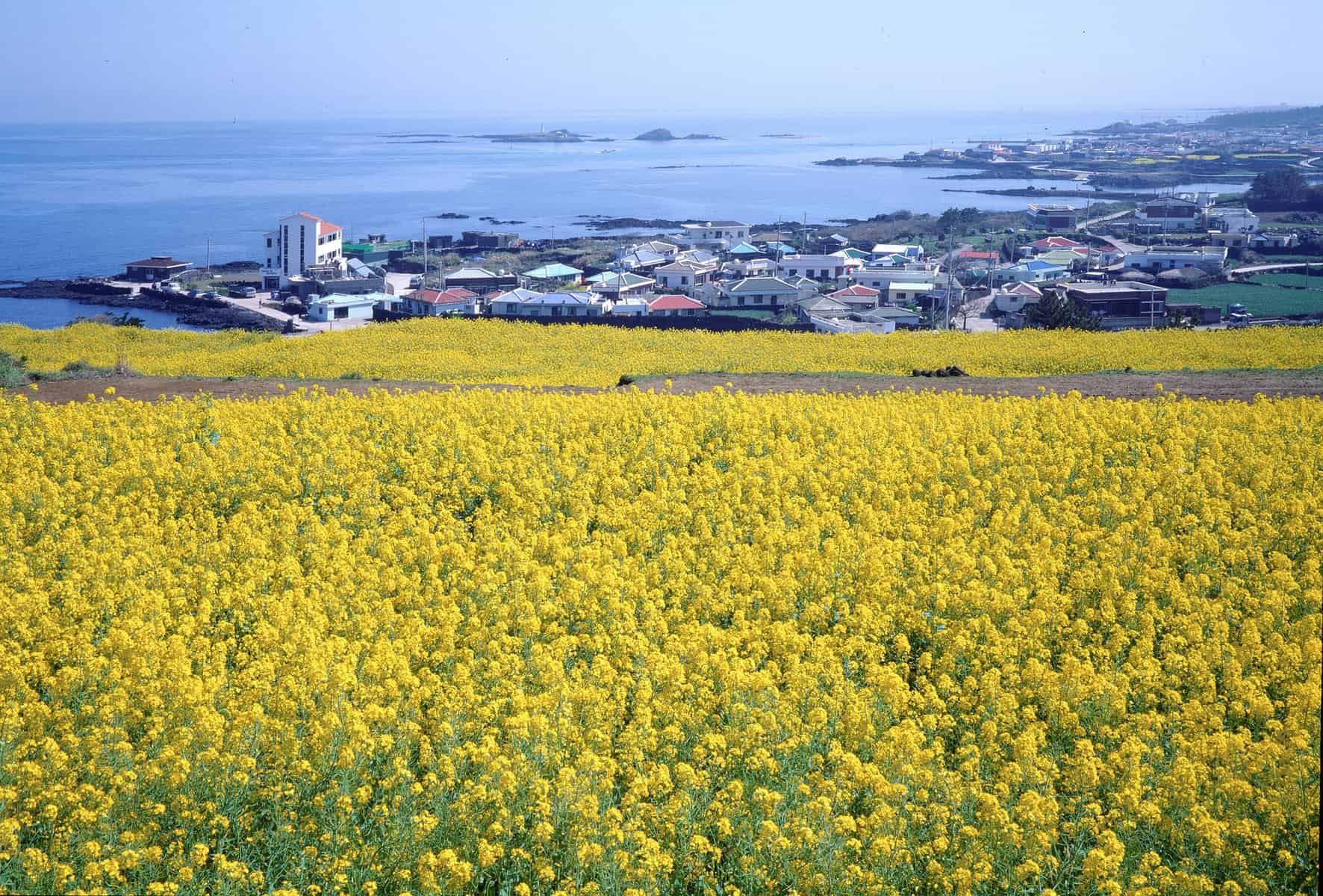 The Christian human rights group, ChinaAid, describes “Mayflower Church” as a group of 60 Chinese religious refugees belonging to the Shenzhen Holy Reformed Church who fled China and came to South Korea’s Jeju Island in order to escape religious persecution from Chinese authorities. In order to prevent the Chinese regime from kidnapping the members of Mayflower, a group of devout American Christians regularly visit South Korea.

A group of dedicated American Christians has been regularly traveling to South Korea to advocate for the protection of 60 Chinese refugees who are fleeing severe religious persecution.

According to the persecution watchdog group ChinaAid, “Mayflower Church” is a group of 60 believers from Shenzhen Holy Reformed that fled China for Jeju Island, South Korea.

“Our church would educate our children about our religious beliefs, and the police would come along and force them to enroll in school so they could be brainwashed,” founding pastor Pan Yongguang said.

“They didn’t want us to teach our children the Bible, and children are banned from attending church. This went against our faith and our consciences,” he told Union of Catholic Asian News, earlier this year.

“All day, from morning to night, it’s all Xi Jinping,” a member of the church told the outlet. “More and more, it stands in opposition to faith.”

Since 2019, the Chinese refugees have been living in Jeju Island and have attempted to obtain asylum status but it has not been approved by the government of South Korea yet. Apart from Christians from the United States, groups from Japan and Taiwan also visit the refugees to ensure their protection.

The group has lived on Jeju Island since 2019 attempting to achieve asylum status from the South Korean government, but so far has been denied.

“Due to political pressure from China to return these citizens for ‘re-education camps,’ Korea will no longer shelter this congregation,” reads a memo from Freedom Seekers International (FSI), a ChinaAid partner.

“It is not hard to envision the reception Mayflower refugees will face if forcibly repatriated to China,” Doug Bandow, a senior fellow at the Cato Institute, writes.

Americans, Japanese, and Taiwanese partners have periodically visited the Chinese church in South Korea to prevent them from potential “transnational kidnapping” by the Chinese Communist Party (CCP) or repatriation by Seoul.

“This is not a farfetched option, as the CCP has kidnapped many in the past who defied them,” ChinaAid wrote on its website. “Gui Minhai, a critic of China’s elite, vanished in Thailand seven years ago. More recently, the CCP tried to repatriate Wu Huan and her fiancé because they were political dissidents.”