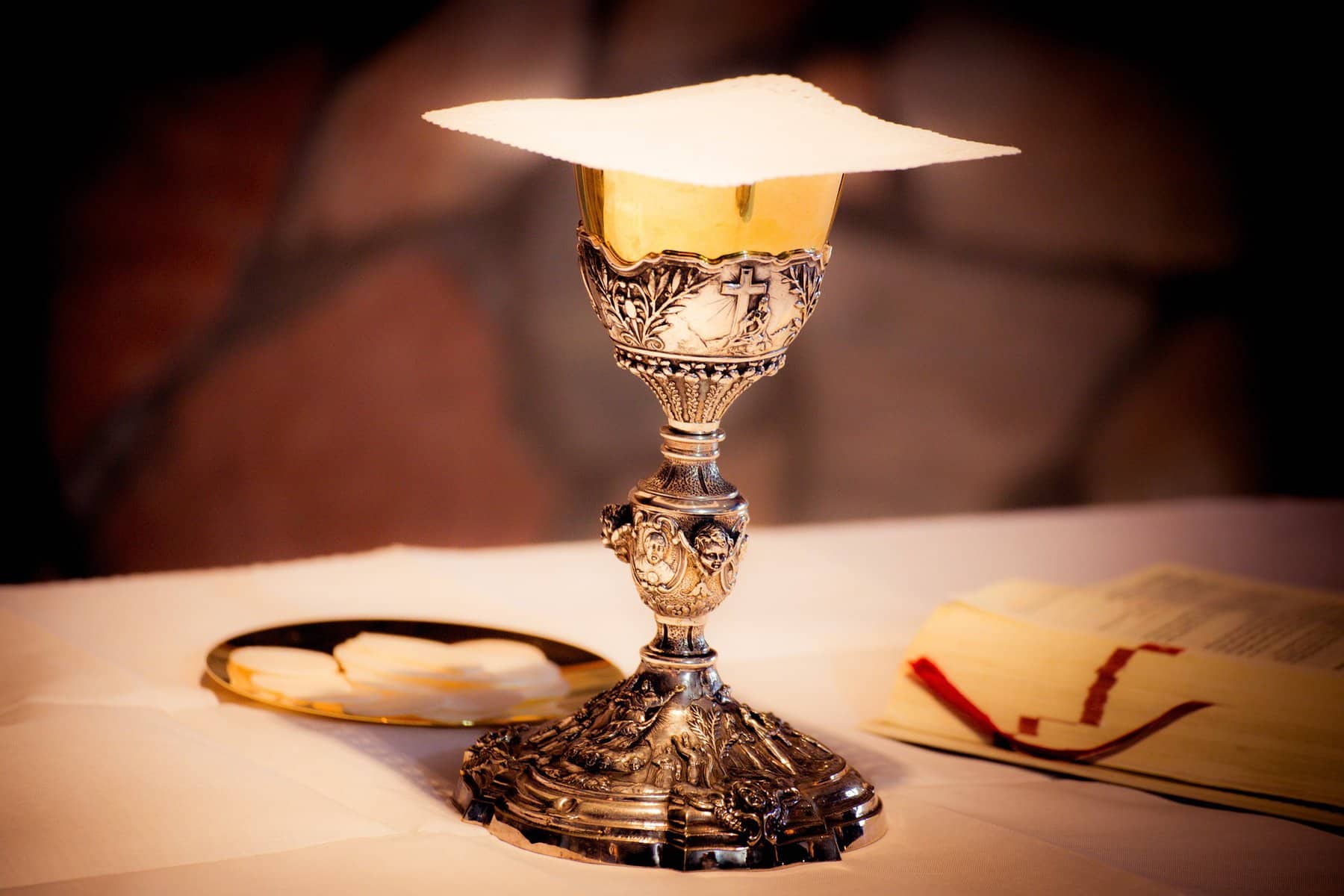 Bishop Paula E. Clark, the first Black and first female bishop of the Episcopal Diocese of Chicago, took office almost two years after she was elected. Even though she was set to start her role back in April 2021, a sudden brain bleed prevented her from doing so. After she underwent surgery, her consecration was postponed first to June and then further as she had to undergo physical, speech and occupational therapies. Even after recovering, Clark couldn’t take office as her husband passed away in November due to multiple myeloma. Clark’s consecration finally took place on September 17 in Chicago’s Westin Chicago Lombard Hotel.

LOMBARD, Illinois (RNS) — Everyone would have understood if Bishop Paula E. Clark had stepped away from her call to lead the Episcopal Diocese of Chicago, said her fellow bishop, Mariann Edgar Budde of Washington, D.C.

Just weeks before she was set to take office in April 2021, Clark experienced a brain bleed while exercising. Surgery followed, postponing her consecration to June, then to August, then indefinitely as she worked through speech, physical and occupational therapies.

As Clark regained her health, her husband, Andrew McLean, was diagnosed with multiple myeloma and died in November.

“Paula never once wavered — not once,” said Budde in a sermon at the worship service celebrating Clark’s ordination and consecration as bishop on Saturday (Sept. 17) at the Westin Chicago Lombard Hotel in this Chicago suburb.

Clark is the first female and first Black bishop to lead the Chicago diocese.

On Sunday, she will take her seat in the chair, called a cathedra, symbolic of her position, at a worship service at St. James Cathedral in Chicago.

“The process of confirming a new Bishop in the Diocese of Chicago has been long, challenging, sometimes heartbreaking, but always guided by God,” Clark wrote in a letter of welcome to those who attended her ordination.