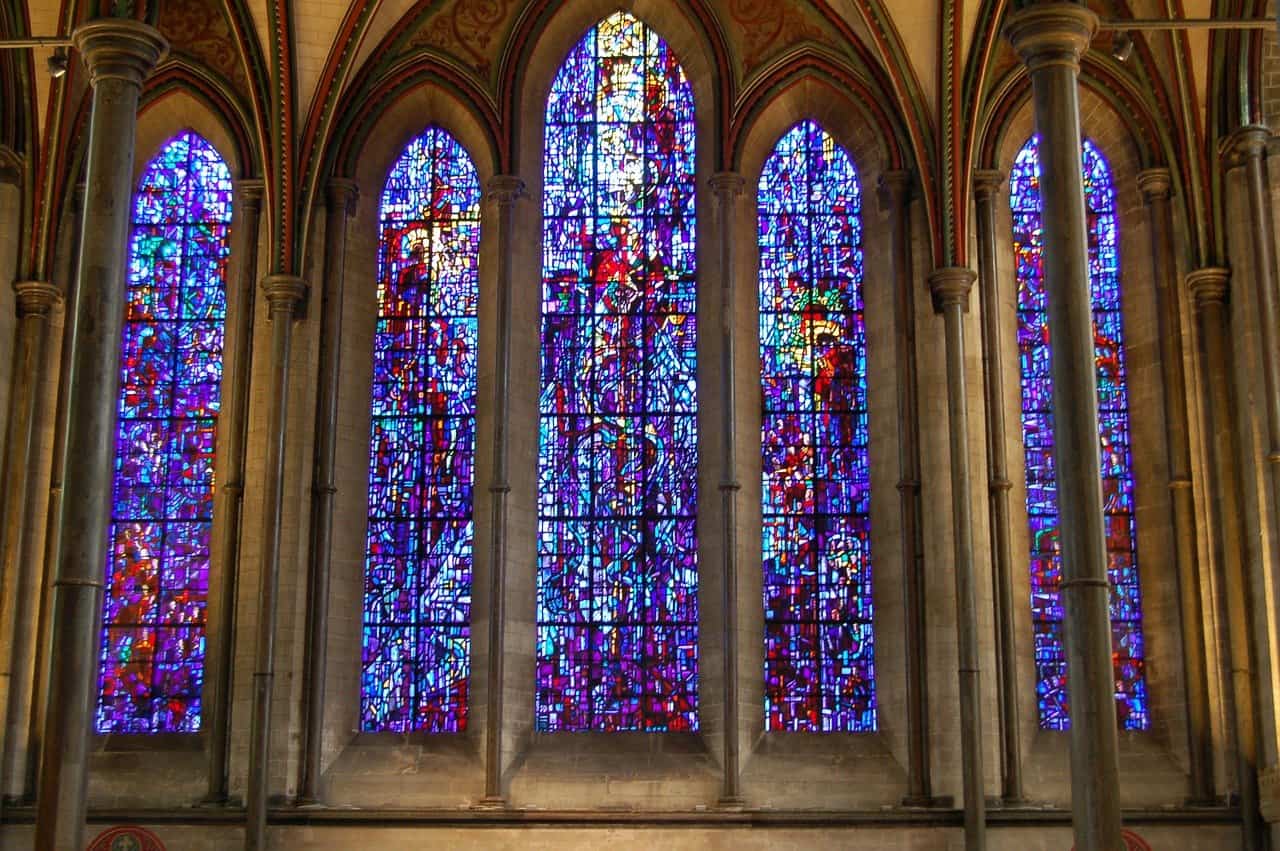 The Cathedral of the Rockies in Boise, Idaho has decided to replace a stained-glass window featuring Confederate General Robert E. Lee. The window will be replaced by another featuring Bishop Leontine T.C. Kelly, the first African American woman to be elected as Bishop in the United Methodist Church.

The decision was influenced by the massacre at Mother Emmanuel African Methodist Church and the continued efforts of the Black Lives Matter movement. The leadership and members of the Cathedral of the Rockies hope that it will show their continued commitment to racial justice in their community.

An Idaho church has replaced a stained-glass window honoring Confederate Gen. Robert E. Lee with an image of the first African American woman bishop elected in the United Methodist Church.

The new window, prominently featuring Bishop Leontine T.C. Kelly, was installed in the Cathedral of the Rockies in Boise on Dec. 7. Kelly, who died in 2012 at the age of 92, was the first African American woman elected to the episcopacy by a major religious denomination.

The decision to replace the window was made around the time of the fifth anniversary of the massacre at Mother Emanuel African Methodist Church in South Carolina — in which nine people were murdered in 2015 by a white supremacist during a Bible study. The cathedral’s leadership wanted to take action to demonstrate its members supported racial justice.