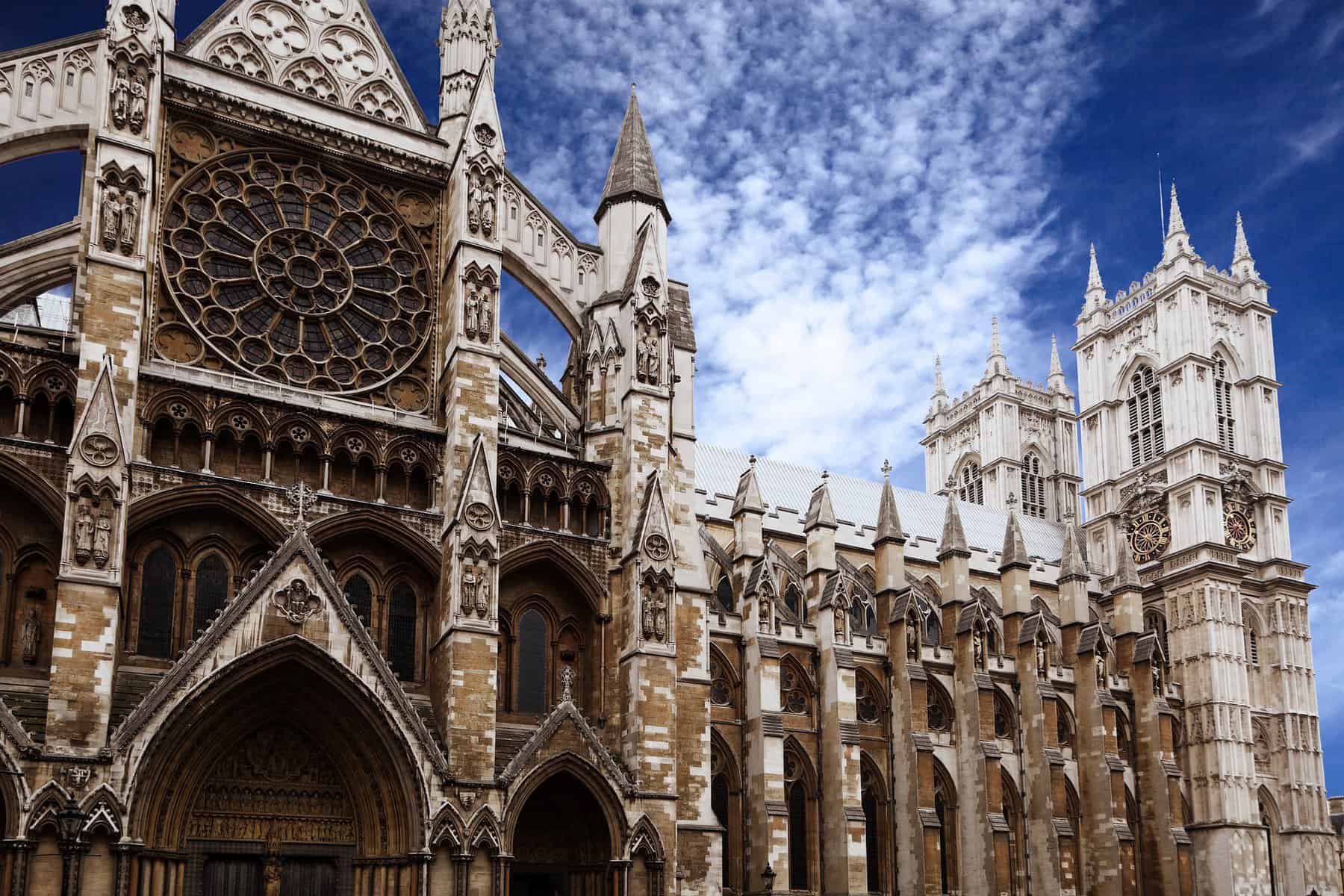 During Queen Elizabeth’s state funeral, Justin Welby, the archbishop of Canterbury, delivered a sermon extolling Christianity and the queen’s allegiance to God. The funeral service took place at Westminster Abbey, where the queen’s coronation occurred in 1953 and also her wedding in 1947. During the service, the immediate family members of the queen surrounded her coffin and several world leaders were also present in the abbey. Addressing the grief of the queen’s family members, the archbishop offered his prayers for them.

Queen Elizabeth II was the longest-serving monarch in the UK. She passed away at the age of 96, on September 8 at Balmoral Castle, Scotland.

In his sermon at the state funeral of Queen Elizabeth II today, the archbishop of Canterbury, Justin Welby, praised the Christian faith and example of the late monarch.

After readings from St. Paul’s Letter to the Corinthians and St. John’s Gospel, Archbishop Welby said: “Jesus — who in our reading does not tell his disciples how to follow, but who to follow — said: ‘I am the Way, the Truth and the Life.’”

“Her Late Majesty’s example was not set through her position or her ambition, but through whom she followed.”

The funeral service was held in Westminster Abbey, the church in which Queen Elizabeth was married to Prince Philip in 1947 and in which her coronation was held in 1953.

“In 1953, the queen began her coronation with silent prayer, just there at the high altar. Her allegiance to God was given before any person gave allegiance to her.”

The queen’s immediate family members were gathered around her coffin during the service. Archbishop Welby acknowledged their grief and offered them his prayers.

“We pray especially for all her family, grieving as every family at a funeral — including so many families round the world who have themselves lost someone recently — but in this family’s case, doing so in the brightest spotlight,” he said.