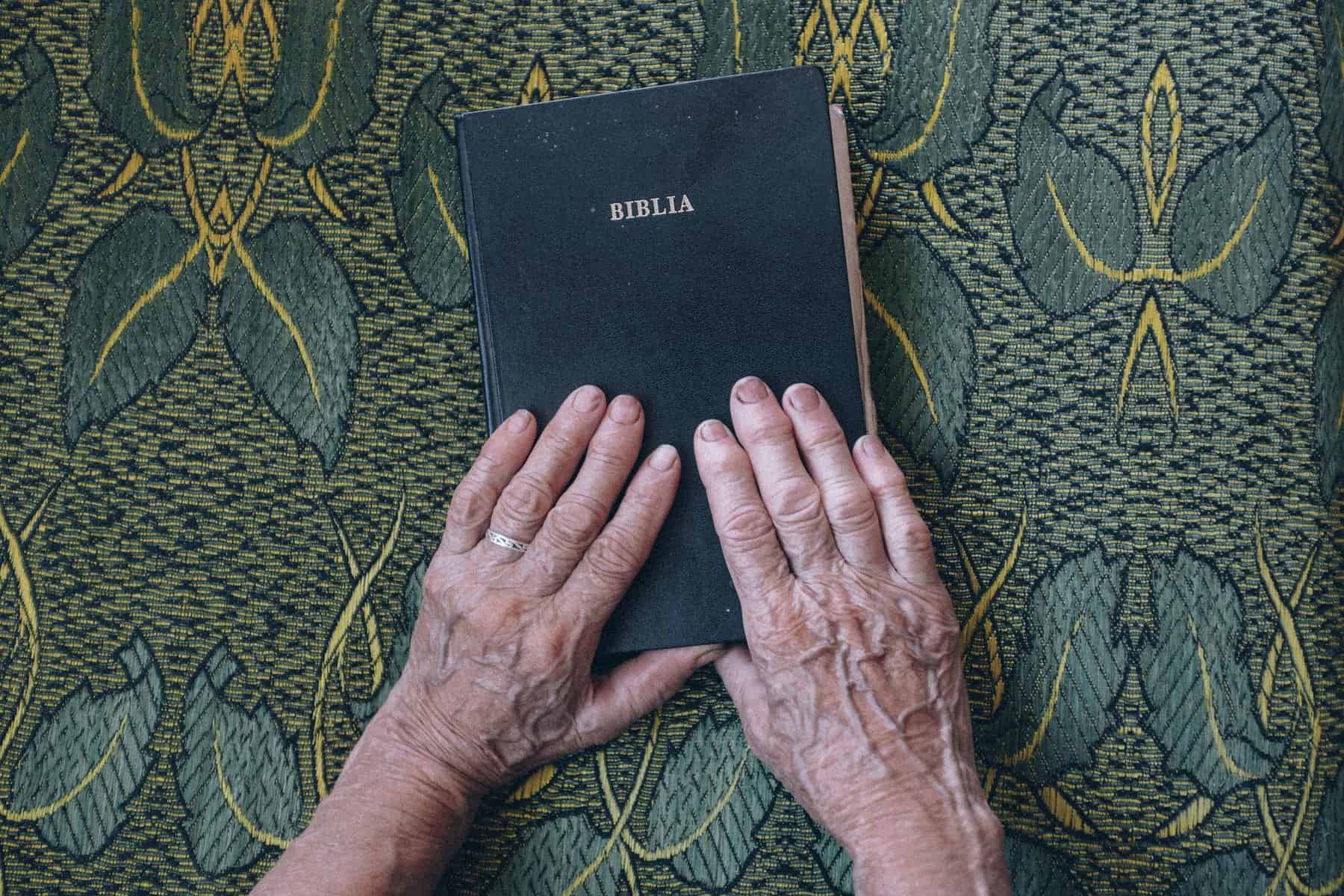 The distribution of Bibles slightly increased worldwide in 2021, the United Bible Societies (UBS) recently reported in a press release.

Meanwhile, the distribution of 5.1 million Bible editions containing only the New Testament was down from 2020 (5.7 million).

There was also a decline in interest in biblical selection writings, with 132 million copies in 2021, compared to the 155 million such writings that were distributed in 2020.

Digital editions of the Bible played a significant role in the UBS report.

Furthermore, around 20% of all full Bibles distributed were downloaded from the internet, so that the share of digital Bibles is lower than in the first “Corona year” 2020, but is 15% higher than in 2019.

According to the report, the distribution of digital editions “is playing an increasingly important role, especially in crisis regions”.

They put the examples of the Bible Society in Mozambique, which “was able to provide a digital Bible edition to a total of 51,000 people”, despite the country was shaken by natural disasters and terrorist attacks in 2021.