God and Basketball: The rise of Evangelical universities in NCAA Division I basketball 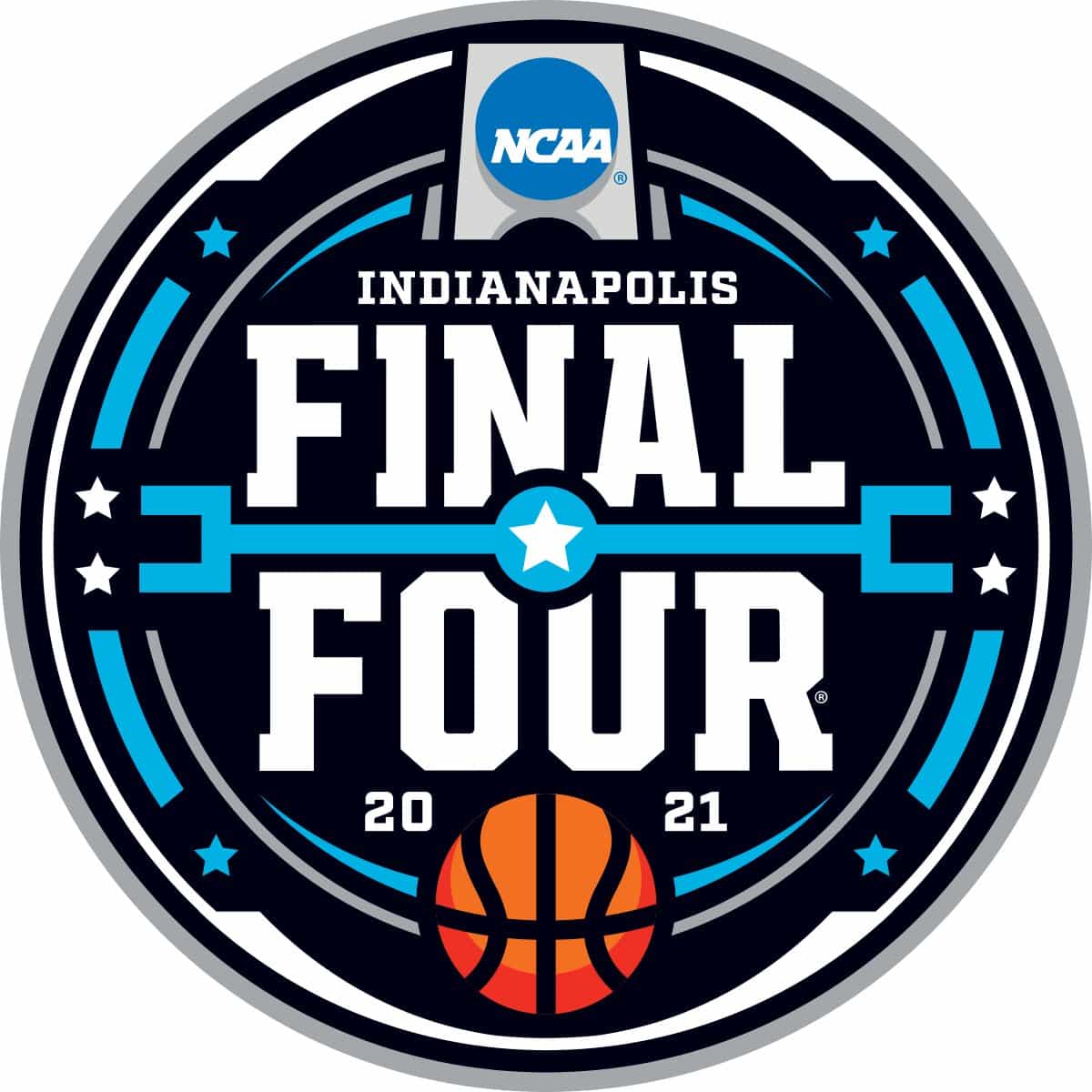 What could be more appropriate, more American, on Easter weekend than to have universities associated with the nation’s two largest Christian denominations compete for the NCAA basketball championship? That is exactly how the NCAA Final Four may play out.

Christianity, Evangelicalism in particular, has had a tremendous influence on American culture and politics. In the last few decades, Evangelicalism has been inexorably tied to conservative political movements. However, it is almost never connected with sports. While many Catholic universities have strong sports traditions, Evangelical institutions have been more focused on piety than athletic acumen. As one example, Bob Jones University (BJU) stopped intercollegiate sports in the early 1930s because the founding president, Bob Jones Sr. believed it was not compatible with the university’s Christian mission. It was not until 2012 that BJU established a modern sports program. They are still in the process of joining the NCAA Division III.

Other institutions, such as Liberty University have been proactive about seeking the cultural influence of college sports. Baylor University, on the other hand, has long viewed high-level athletics as a natural component of its programming as a major university.

Baylor has become a basketball powerhouse in recent years making the tournament seven times in the last decade and this year claimed the #1 seed in the South. This is their first #1 seed in school history. Abilene Christian University (ACU) continued its newfound success after making the tournament for the first time in 2019. This year, ACU even managed to knock off #3 seed the University of Texas and make it to the second round. Liberty University, which saw a significant athletic push under the leadership of former President Jerry Falwell Jr. also made their second NCAA tournament in a row. Grand Canyon University, in 2013, became the only for-profit university in the NCAA Division I. This year, they became the only for-profit university ever to earn a spot in the NCAA tournament.

Maybe the biggest Evangelical basketball story so far this year was the politically incorrect Cinderella story of Oral Roberts University. After the 15th seed defeated Ohio State and Florida in the first two rounds of the tournament. The institution’s anti-LGBTQ stance became a significant story. There were stories in major news outlets, such as, “Oral Roberts University isn’t the feel good March Madness story we need” in the USA Today.

This is only the second time since 1985 that the final four has fallen on Easter weekend. In 1985, there were three Catholic schools in the Final Four and Villanova won the championship over Georgetown. Catholic universities are no stranger to NCAA success but only twice have Catholic universities, or Chrisitan universities for that matter, faced each other in the NCAA finals. The first time was when the University of San Fransisco beat LaSalle University in 1955.

Baylor University, a Baptist school, is the first university associated with Evangelicalism to make it to the Final Four. The oddsmakers favor Baylor over the University of Houston. Gonzaga University, which had its only finals appearance in 2017 when it lost to North Carolina, is heavily favored over UCLA. If the predictions are correct, it is likely that for the first time in history a Catholic school will face an Evangelical school in the finals.

In recent years, there has been tension in the Evangelical community between those who wish to wage a culture war and those who believe in redeeming culture through a culture-making paradigm. Typically, this tension is seen between politically engaged conservative Evangelicals and Evangelicals who are active in creative aspects of culture. Is the rise in Evangelical university sports programs a natural result of growth and development, a guerilla attack in the culture wars which have ramped up over the last few years, or are Evangelical schools actively creating culture through quality athletics?