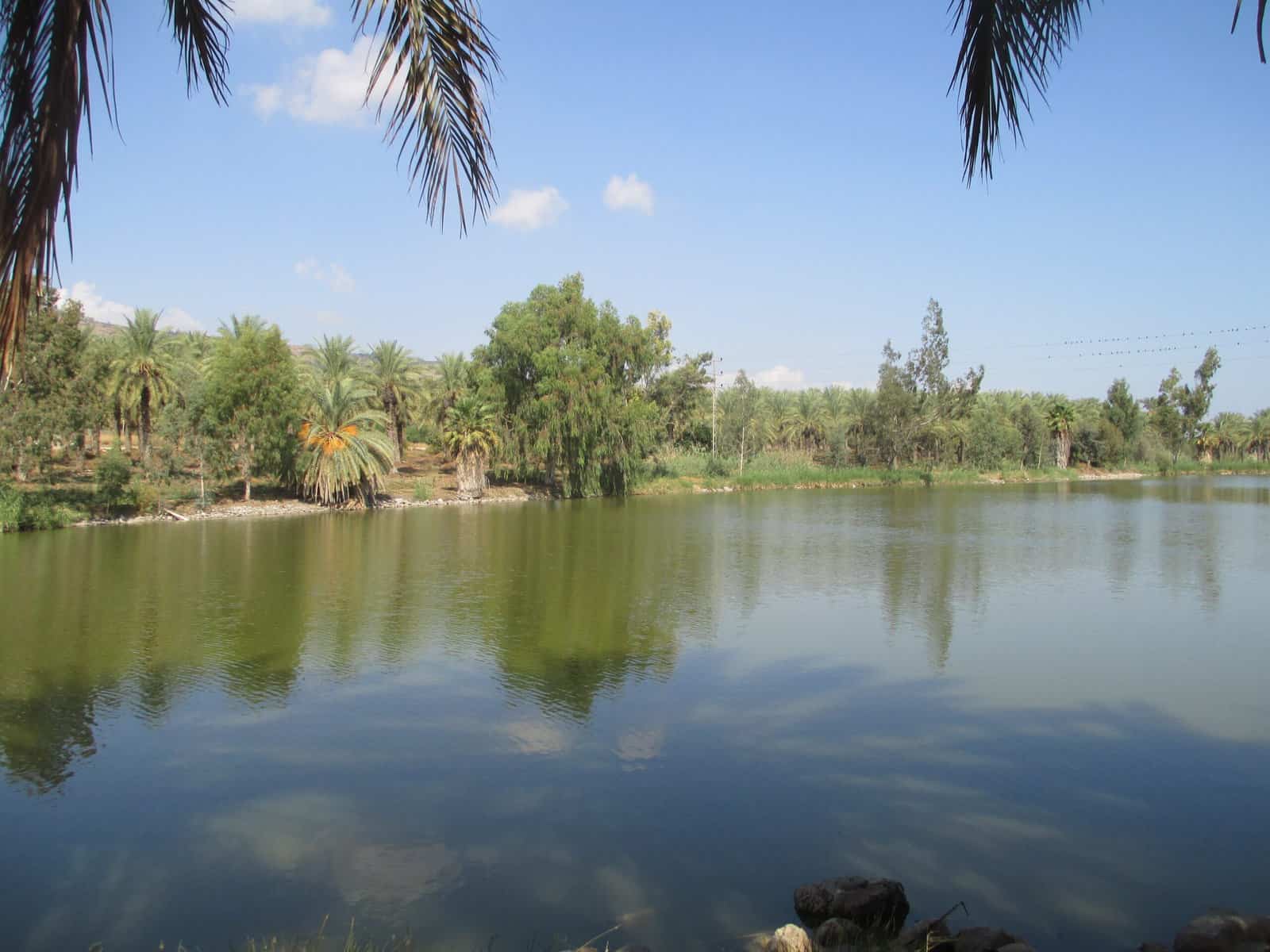 Members of the Auburn University Tigers men’s basketball team, were recently baptized in the celebrated Jordan River during their summer international trip. The team also visited places of significance in Christianity and Judaism including the place of Jesus’ empty tomb – the Church of the Holy Sepulchre. Other famous places visited by the team include Bethlehem, the Western Wall, Yad Vashem World Holocaust Museum and the Dead Sea.

Bruce Pearl, the Auburn Tigers’ coach, has described the tour as a “once-in-a-lifetime” opportunity and said that the players will be blessed by “firsthand God’s presence in the Holy Land.”

Players from one of college basketball’s most prominent teams took part in a baptism ceremony in the Jordan River last week during an off day as part of the team’s summer international tour.

The Auburn men’s basketball team – which is expected to be ranked for the 2022-23 season – has visited multiple historical sites in Israel in recent days, including the Church of the Holy Sepulchre, which tradition says was the site of Christ’s empty tomb.

On Friday, the players were baptized in the Jordan River.

Auburn coach Bruce Pearl, who is Jewish, has called the tour a “once-in-a-lifetime” opportunity.

“My players are going to see their Judeo-Christian roots, and for those who want to get baptized in the river Jordan, they will,” he told The Jerusalem Post. “They’ll walk in the garden where Jesus walked, and they’ll pray at the Western Wall. And they’ll experience firsthand God’s presence in the Holy Land. Just come and see it, you’ll be changed forever.”

The Tigers won the SEC regular season championship last season and were ranked No. 1 for much of the season before being upset in the NCAA tournament round of 32.

Pearl often discusses his Jewish heritage. During a news conference in March, he mentioned the festival of Purim and the book of Esther