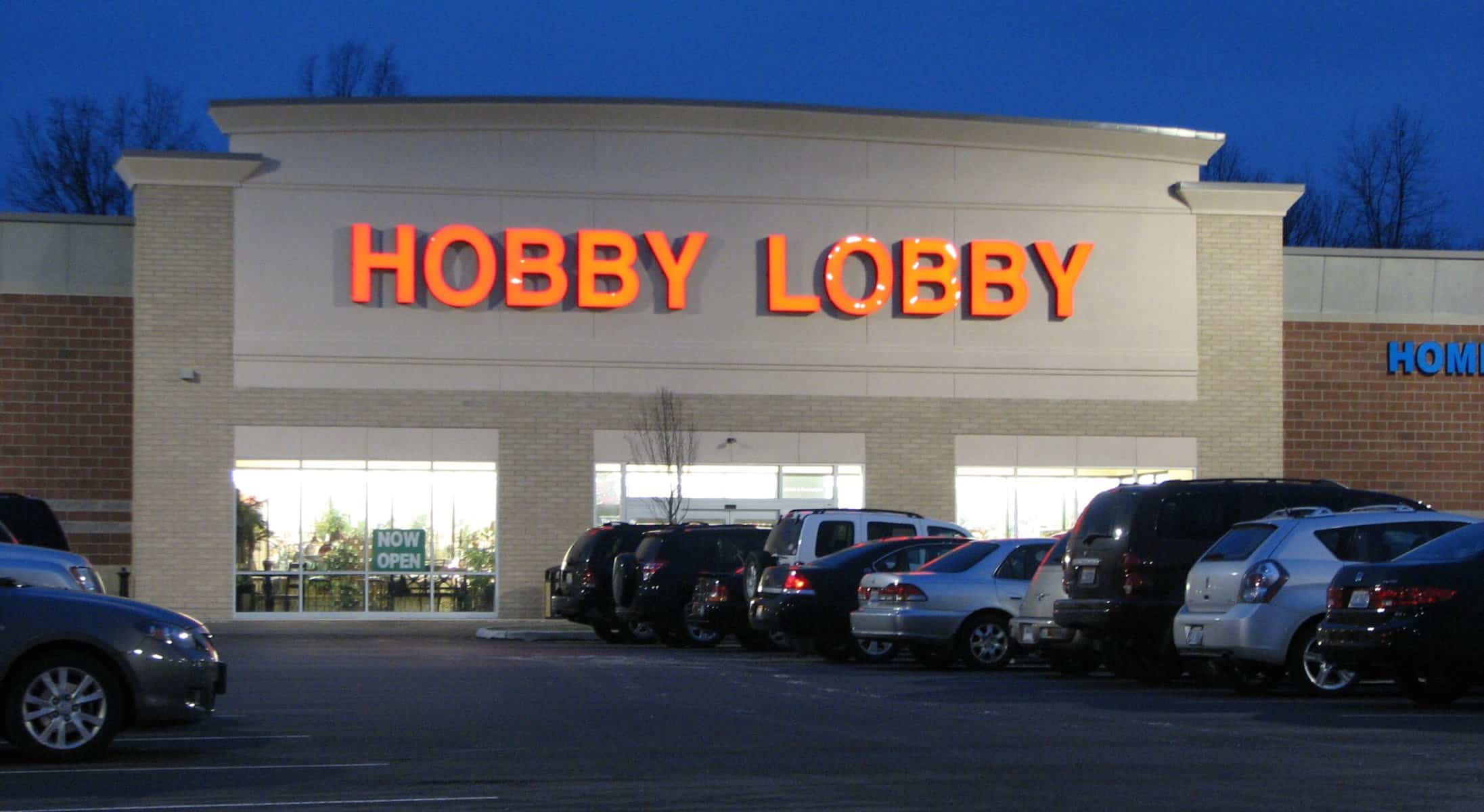 Hobby Lobby’s founder has announced that he is relinquishing his position as the company owner, saying that he ‘chose God.’

David Green, Hobby Lobby’s founder and chief executive officer, said that his faith is the reason behind his decision to give up his ownership of the arts and crafts retail chain. He said that he thought thoroughly about the company’s future before deciding to step down from his position as the company owner. He likewise said that he was inspired by Yvon Chouinard, the former owner of Patagonia, who gave the ownership of Patagonia to a special trust and nonprofit group. Green said that by realizing that he was only a steward who managed what was assigned to him by God, it became easy for him to relinquish his ownership.

“As we were blessed by God, we saw it as a great privilege to give back. We’ve been able to provide hope through supporting ministries and planting churches all over the world,” he explained.

Green described thinking deeply about the future of the company before ultimately deciding to give up ownership. He admitted being inspired by Patagonia’s former owner, Yvon Chouinard, who transferred ownership of his company to a specially designed trust and nonprofit organization.

“I experienced a similar decision-making process with my ownership of Hobby Lobby; I chose God,” he said.

“That bigger mission and purpose helped me realize that I was just a steward, a manager of what God had entrusted me,” Green wrote . “God was the true owner of my business.”

“When I realized that I was just a steward, it was easy to give away my ownership,” he continued.