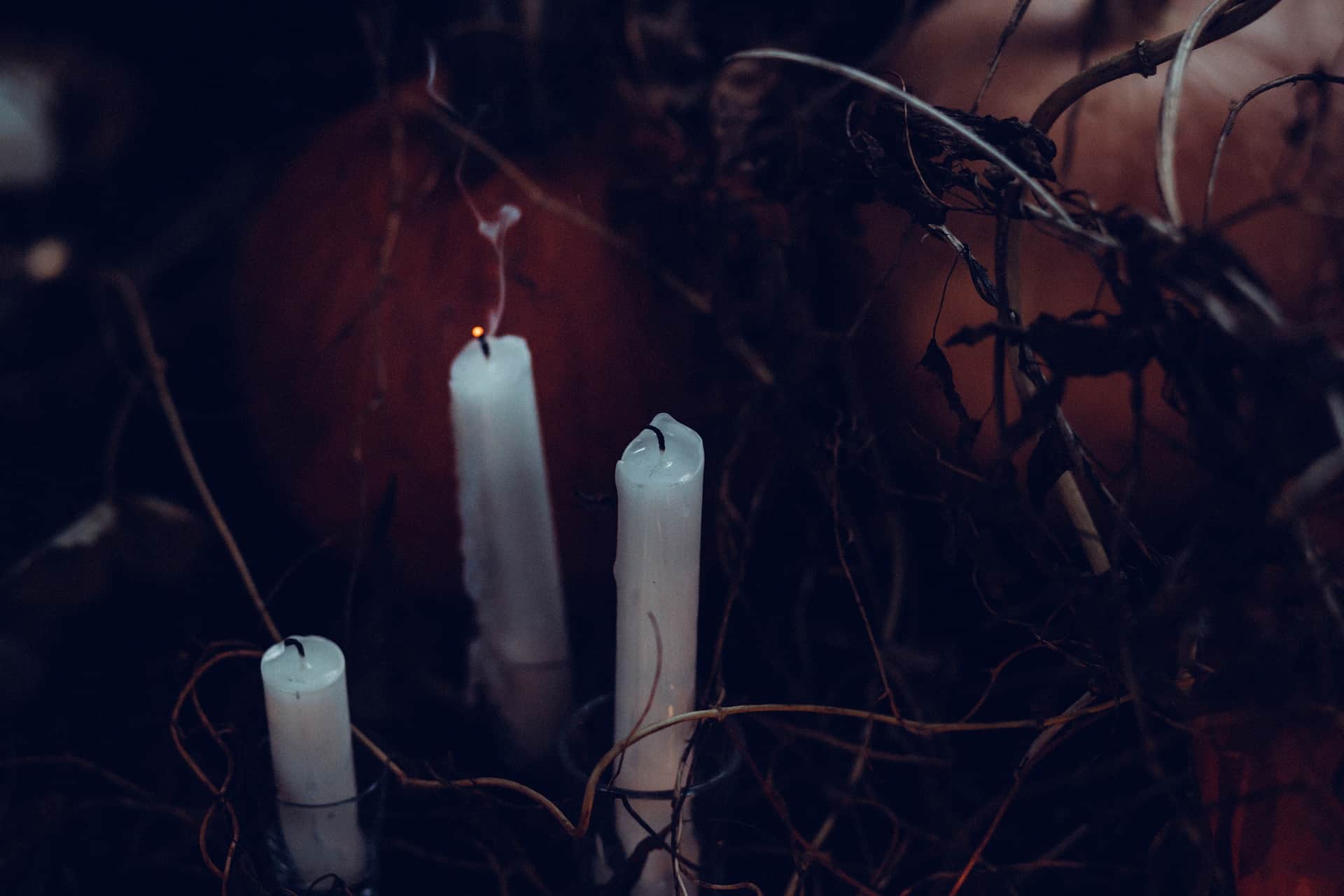 Is your favorite relaxing essential oil demonic? Some sellers are making the accusation that a company popular with the Christian multi-level marketing community has some dark influences.

Ever since its inception in 1993, Young Living’s essential oils have a popular product among women in the U.S. In recent times, however, there have been claims that the company is influenced by demonic forces — and because of this, some sellers associated with the organization are quitting. Sellers have accused the company of promoting demonic propaganda.

In one case, influencer and seller Madison Vining announced on Instagram that she was quitting Young Living. Vining had worked for the company for more than eight years and had reached “Royal Crown Diamond” status, a benchmark where sellers on average make about $1.6 million annually or $137,000 a month.

Vining went on to work for another MLM wellness company, Modere, which sells collagen supplements.

Another seller, Melissa Truitt, said in a now-deleted Instagram story that Young Living was a “cult” and was spreading “demonic” propaganda among its members. She said earlier this year, the company sent its members a New Age self-help book.

Young Living said it did not endorse the book, and one of the book’s co-authors is a top seller at the company. She said she mailed the book to “her own list without the company’s knowledge or consent.”

In retaliation, Young Living sued a number of sellers with the accusation that they have collaborated with the wellness company Modere to attack Young Living.

Several Young Living sellers have left the company, and in August 2021, Young Living sued some of those top sellers, including the Vinings. The lawsuit was dismissed but claimed that the sellers made a deal with Modere to “raid” Young Living’s business.

In an article about the sellers leaving the essential oils company, author Stephanie McNeal of Buzzfeed News wrote, “The denouncement of Young Living as demonic is especially intriguing because so many of its retailers, Vining included, have spent the past several years blending the principles of alternative wellness and medicine the company espouses with their evangelical Christian beliefs, and to great success.”

Sellers are likewise claiming that a self-help book that Young Living sent them as “demonic”.

Truitt said she and her husband felt like the company was “changing.” She also called the book she was sent, My Word Made Flesh, a “demonic” book.

“This book is one of the most darkest and demonic books I’ve ever had in my house,” she said. “I cannot wait to get rid of it, but I had to share.”