A series about Jesus sweeps theaters 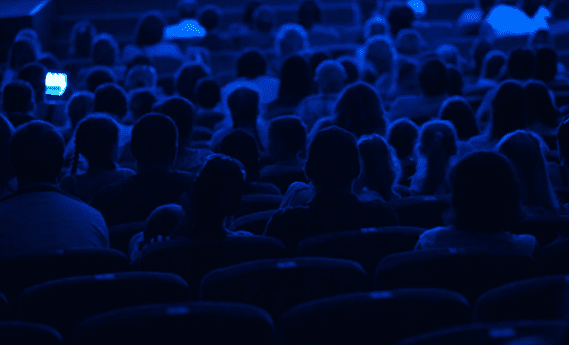 A series that has as its theme the life of Jesus swept the box office of theaters in America. “The Chosen” is in its third season, of which the first two chapters premiered on the big screen. This excited its fans and they filled 2000 movie theaters in the first weekend.

So much was the success of its premiere that a presentation that would last five days was extended until December. The production announced the start of the filming of the fourth season in the spring. The series in total will have seven editions.

Regarding this news, an article published in The Roys Report provided more details about it:

During a Sunday night live broadcast, Jenkins also announced that the program would be supported by a new independent nonprofit, the Come and See Foundation. He described the move as a way to “overload” efforts to reach a billion viewers worldwide. The Chosen LLC will remain a for-profit company.

By partnering with a nonprofit, which includes Hobby Lobby heir Mart Green as a board member, donors can receive tax deductions for their donations. Donations go toward the production budget of “The Chosen,” Jenkins said on the live stream, and until season four’s budget is reached, the Come and See Foundation will match contributions dollar-for-dollar. The equivalent donations of the foundation will go towards the commercialization of the show.”

According to a report by The Hollywood Reporter, “The Chosen” was in second place at the domestic box office until it was beaten by “The Menu.” The production aims to dub the series in 100 languages and be subtitled in 500. It will also have an application from December, which can be viewed for free, and from it, donations will be received.

You can continue reading about what’s new in this program here.