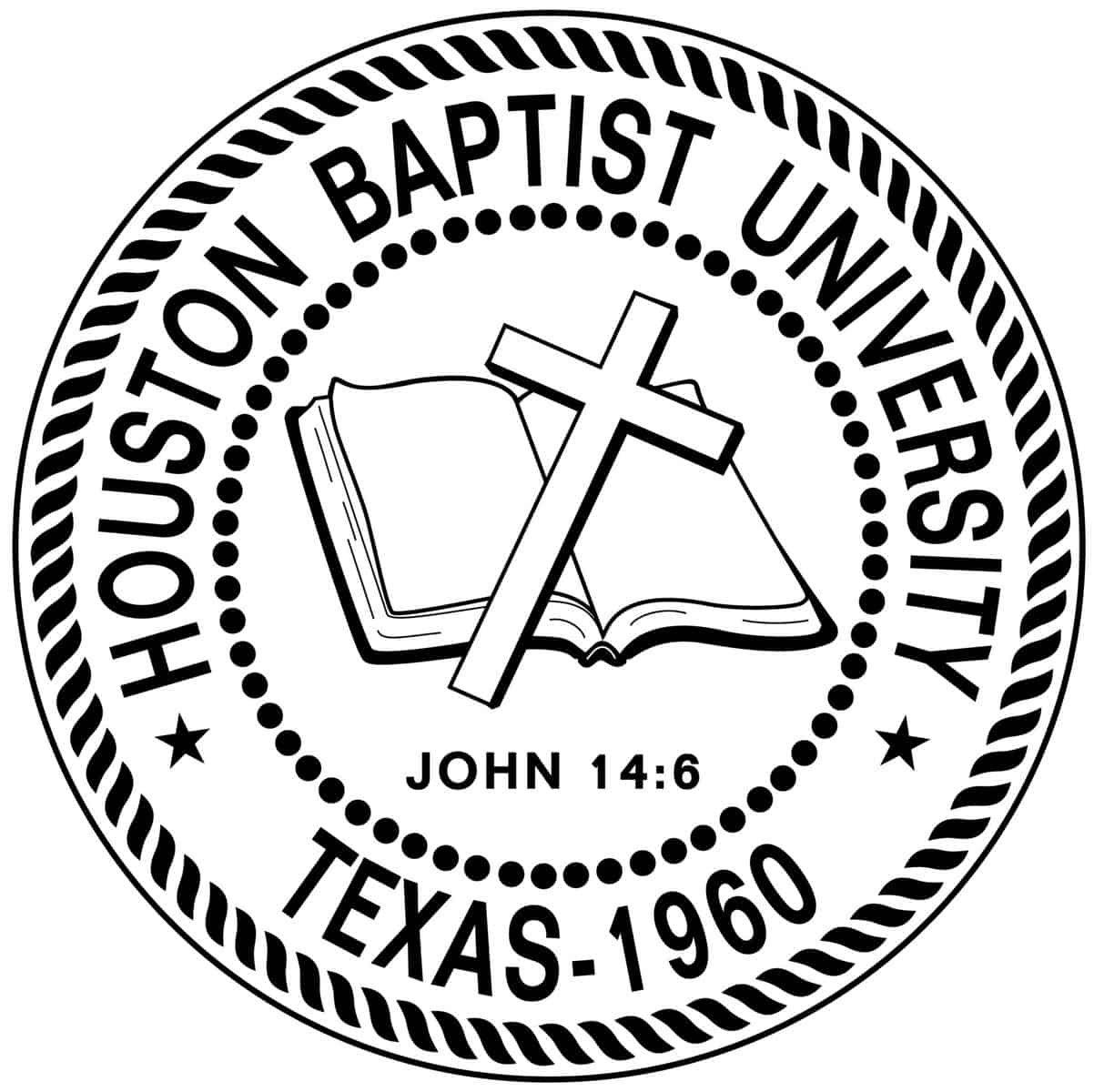 Milton Quintanilla, contributor to Christian Headlines writes that Houston Baptist University is now Houston Christian University. The name change was motivated by a desire to be more inclusive toward Christians of every denomination.

The university hopes to grow its student population and has considered changing the school’s name several times in the past decade. Houston Christian University brands itself as focusing on traditional Christian education for the next generation of college students.

“Houston Christian University more accurately epitomizes our student body and reflects the faculty, staff, alumni, and community we serve,” Dr.  Robert B. Sloan, the school’s president, said in a statement.

“We are committed to being a distinctively Christian university that welcomes all Christians to benefit from our excellent academic programs,” he added. “This historic university appeals to people all across the spectrum of Christian denominational life, and this new name clarifies who we are.”

The name change is part of the HCU’s growth campaign to expand its residential campus to 4,200 students and online campus to 5,800 students.

“We want to extend the influence of our mission while also appealing to as many students as possible,” Dr. Sloan said.

We believe that authentic and faithful Christian higher education, rooted in a scriptural worldview, is ever more critical in a fractured society in need of reconciliation, hope, and healing,” Dr. Sloan said.