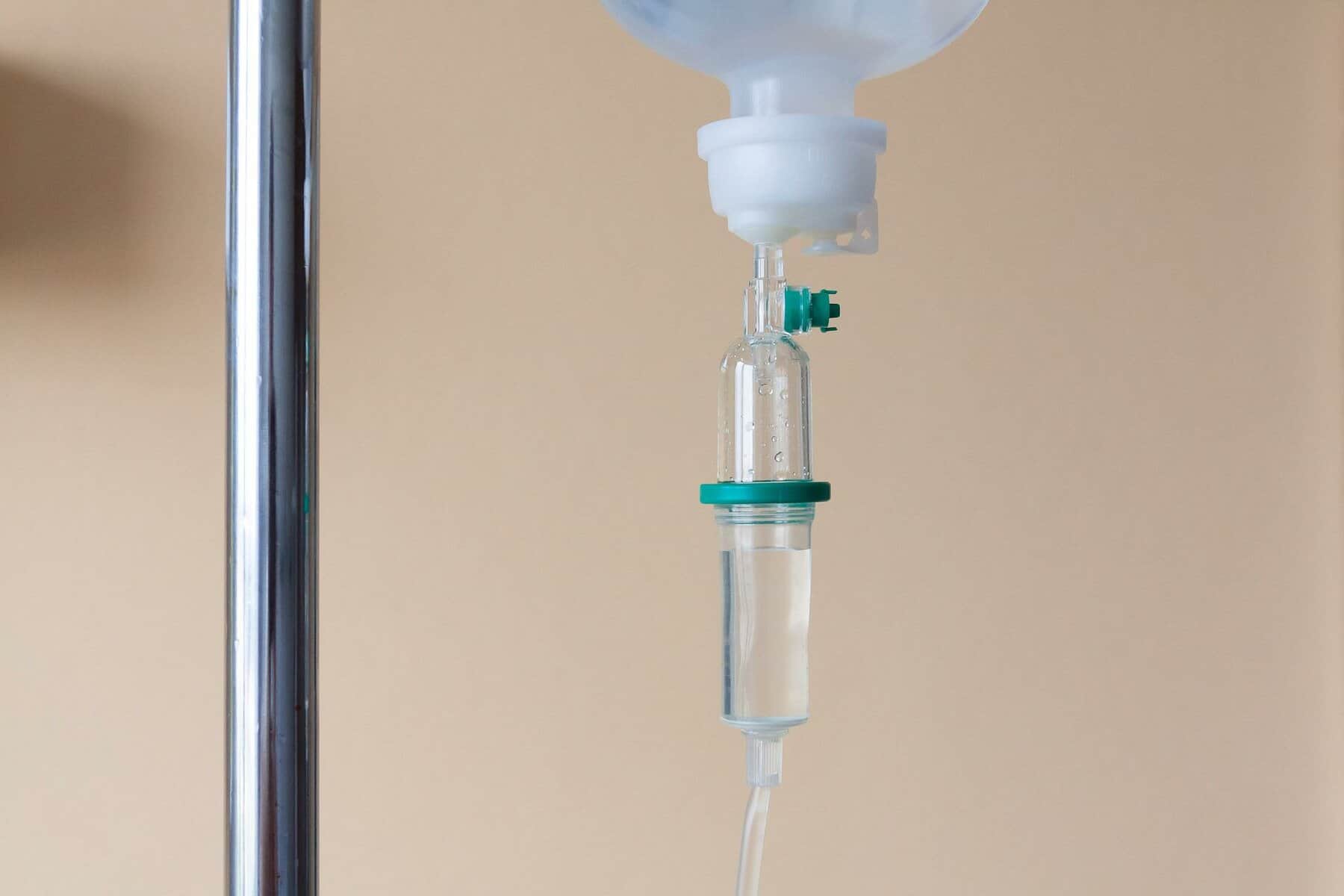 After being diagnosed with brain cancer six years ago in 2016 and given two months to live, Israel Lemus of Houston Texas is still alive and leading a fulfilling life. Lemus was diagnosed with glioblastoma, an aggressive type of brain cancer. He was at stage four of the disease at the time of his diagnosis. Lemus is thankful for every day of his life and attributes the miracle of his survival completely to God: “To me, it’s 100 percent God.”

Even after being diagnosed with cancer, Lemus was able to get married, buy a house, and change careers. Further, he says that despite having the disease, he doesn’t experience sickness.

A man from Houston, Texas, who was given just two months to live after being diagnosed with a brain tumor six years ago, is crediting God for keeping him alive.

In 2016, Israel Lemus was diagnosed with stage four glioblastoma, an aggressive form of brain cancer. When he was diagnosed, Lemus was told he had a golf ball-sized tumor in his brain and only had two months to live.

Since being diagnosed, Lemus has undergone three surgeries and tried every available cancer
treatment, Faithwire reports.

According to Mayo Clinic, glioblastoma is a disease that can be slowed but not cured.

Despite his diagnosis, Lemus has gotten married, purchased his first home and changed careers.

“To me, it’s 100% God,” he told the outlet. “Honestly, I’m thankful to God for every day. The first thing I do when I wake up and the last thing I do before going to sleep is thank God for that day.”

Noting that he doesn’t feel sick despite still having cancer, Lemus said, “The scans may show different, and the doctors may say different, but in my mind, I’m in remission,”