John 3:16 is the most popular verse of the Bible, digital survey says 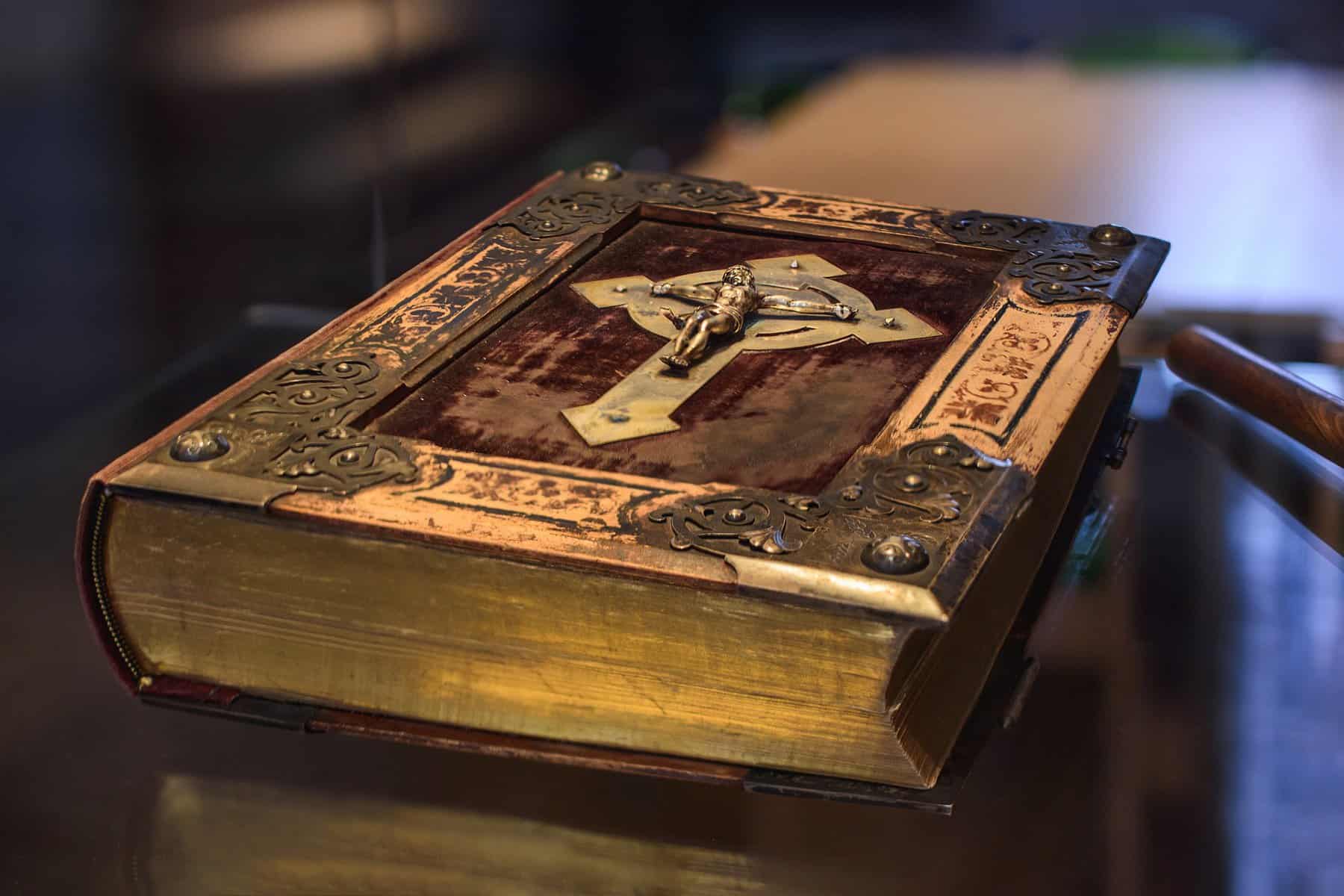 A digital survey conducted by World Vision reports that John 3:16 verse is the most popular verse of the Bible across the world.

The verse reads, “For God so loved the world that he gave his one and only Son, that whoever believes in him shall not perish but have eternal life.”

In order to find out the most popular verse, surveyors acquired each country’s Google search data relating to the top 100 most-read verses of the Bible from Bible Gateway, looked at the average monthly volume of Google searches for Bible verses from 172 countries around the world, and studied data connected to the Keyword Explorer Tool from ahrefs.com.

Richard Frost, lay minister and blogger at Work Rest Pray said: “As I have reflected on these words over the years, I’ve moved into an understanding not just about God’s love for the world and everyone in it (including me) but what it meant for the first person who heard those words: Nicodemus.

“Nicodemus was a leader of the Jews. It’s possible that, throughout his life, he may have simply accepted all that was taught to him by the Jewish rabbis. But now, as he visits Jesus in the darkness (and afraid of his fellow Pharisees for doing so), Nicodemus encounters someone who challenges that received and perceived wisdom. It’s a time of confusion and Nicodemus realises that there was more to God than he had ever thought.”