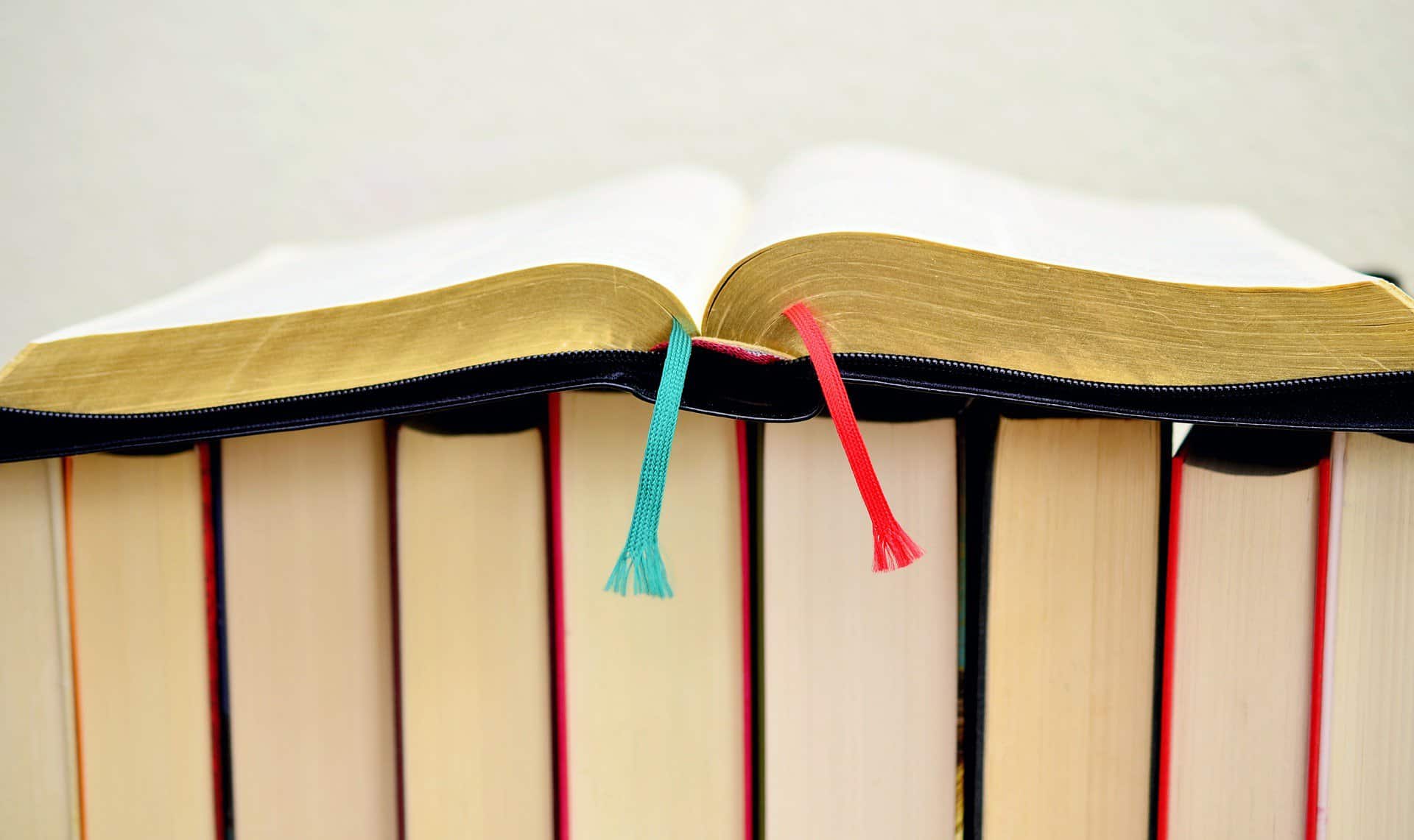 Christians in Zambia have had the opportunity to hear the New Testament in their native language for the first time thanks to Wycliffe Associates, a leading organization in the area of Bible translation.

More than 5,000 people are currently working in Zambia  to translate the Bible into a number of native languages. Recently, Christians in the Zambian city of Mansa were able to hear and read the New Testament in their mother tongue Aushi for the first time. CBN News reports:

And Zambia is giving birth to yet another untold story – men and women meeting daily to translate the Bible into the languages they speak.

Bishop Henry Mumba is a church pastor and church planter. He says his first memory of the Bible was hearing the gospel verse, John 3:16.

“My pastor was a missionary from another country,” Mumba explained. “And he came into this town and when they preached the Gospel to me the first verse that I knew was John 3:16, ‘For God so love the world, that He gave His only son that whoever believes in Him should not perish, but have everlasting life.'”

Linguists report that even though there are a minimum of 7,000 languages spoken in different parts of the world, the Bible is found in less than 12 percent of them.

Scholars estimate there are, at the very least, 7,000 languages spoken around the world. Fewer than 800 of those languages have the Bible fully translated, both old and new testaments, leaving thousands still in need of translation. Many of those are here on the continent of Africa, in hard-to-reach places, as well as in Asia and Indo-Pacific regions.

When CBN News visited, churchgoers in Mansa, Zambia, were reading and hearing the New Testament in Aushi, their mother tongue, for the very first time.

After reading, there was dancing.

“It’s like God is speaking our language,” Mumba said.