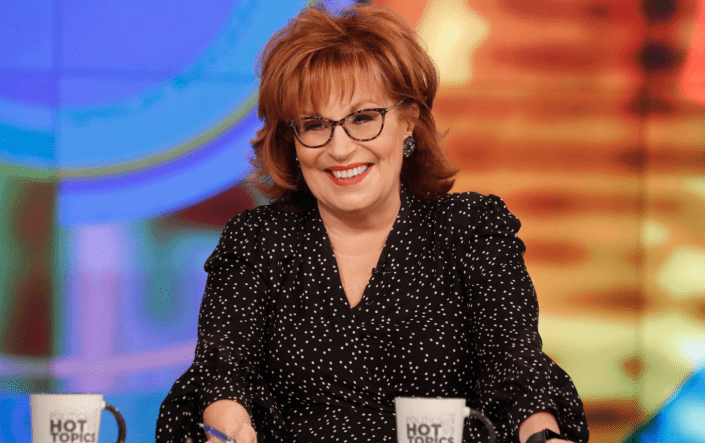 Joy Behar, The View’s co-host and the only cast member who has been on the show for almost its entire run,  found herself in the middle of a media onslaught when she complained during a Feb. 24 segment that she was scared her Western European vacation plans might be delayed once again. Behar had plans to travel to Italy but the trip was waylaid due to the pandemic.

Joy Behar faced a furious backlash for her “tone deaf” complaint that Putin’s invasion of Ukraine could ruin her summer vacation to Italy.

The View co-host made the controversial remarks on Thursday’s episode of the talk show.

“I’m scared of what’s going to happen in western Europe, too,” Behar said.

“You plan a trip, you want to go there, I’ve wanted to go to Italy for four years and I haven’t been able to make it because of the pandemic and now this. It’s like, what’s gonna happen there?”

Behar has landed in hot water a number of times in the past for comments she’s made during broadcasts of the daily talk show. For example, after making anti-Christian remarks in 2018 about then Vice-President Mike Pence, she privately apologized to him. It was only after encouragement from him that Behar issued a public apology for her statements. Another co-host, Whoopi Goldberg, was suspended earlier this year after making offensive remarks about the Holocaust, for which she later apologized.

According to a poll taken in the fall of 2021, The Views’ ratings dropped 13 points since the poll was done during the same time frame in 2020.

Further detailed in the U.S. Sun piece, Mr. Rodriguez went on to say:

The 79-year-old’s comments came right after co-host Sunny Hostin was breaking down facts about Russia’s military operation in Ukraine.

“Estimates are 50,000 Ukrainians will be dead or wounded and this is going to start a refugee crisis in Europe,” Hostin had said. “We’re talking about 5million people that are going to be displaced. It’s heartbreaking to hear what is going to happen.

Read the entire article, including viewer comments and Tweets, here.