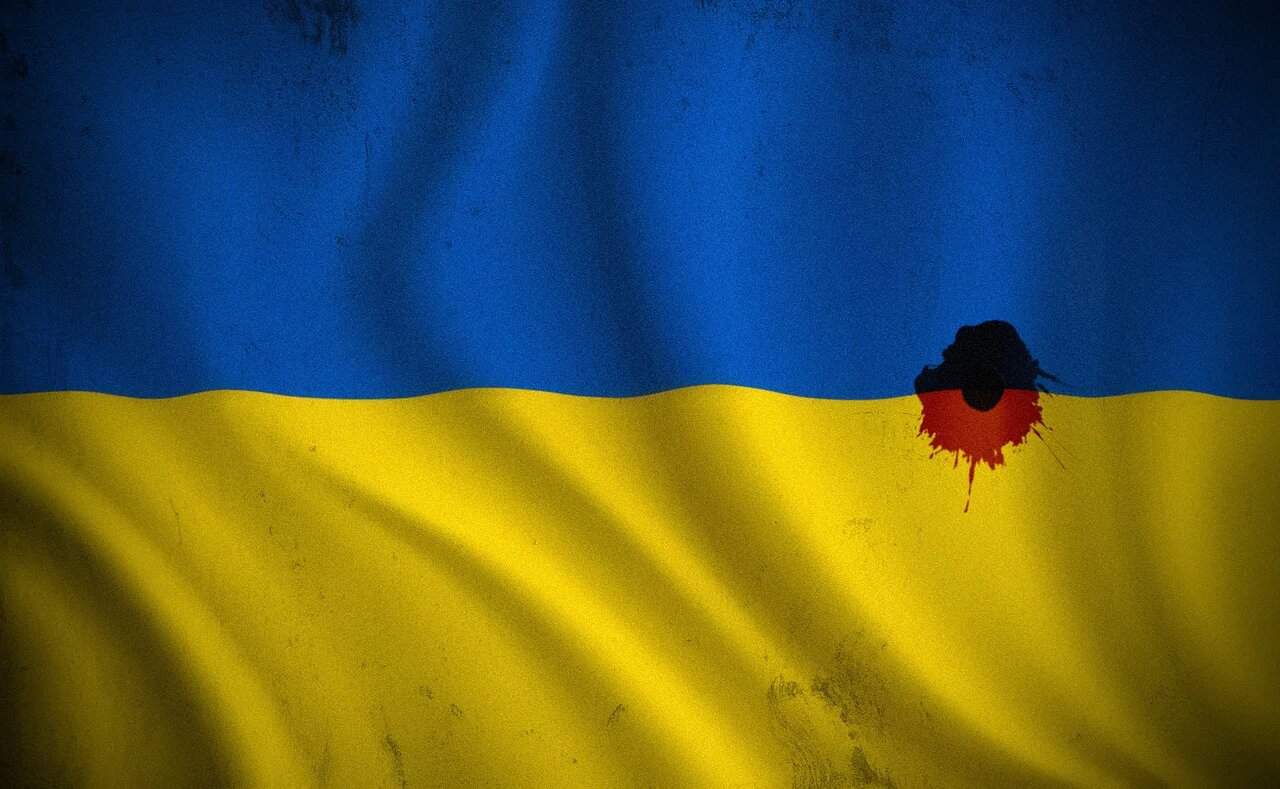 The president of Southern Baptist Theological seminary says that Russian President Vladimir Putin’s plans for his country to invade Ukraine should be no surprise to observers.

The world has grown all too familiar with the horror Putin and the Russian military have unleashed upon Ukraine over the past week. Putin has built an image of personal strength, and opposition to the West, often doing so by supporting a classic, Russian nationalist ideology, cloaking itself in opposition to America and those friendly to them.

Albert Mohler Jr. of World writes that such an image involves Putin presenting himself as a “monster” of the West while opposing western ideology. An invasion of a democratic Ukraine was the logical extension of his nationalistic ideology. Putin’s vision of Ukraine and eastern Europe is nothing more than putting them under the control of a new Russian Empire.

Russia’s brutal invasion of Ukraine did not come as a bolt from the blue. Vladimir Putin’s seizure of territory in Georgia, his “annexation” of the Crimean Peninsula, and his instigation of war in the eastern regions of Ukraine are old news. Furthermore, U.S. intelligence, breaking with tradition, was broadcast hour by hour as Putin positioned a massive invasion force on the Russian border with Ukraine. By the time the Russian forces crossed the border in strength, Putin had announced they were coming.

The story is still unfolding, but the meaning of the tale is abundantly clear. Putin is the avowed enemy of Western civilization and the champion of lost Russian glory. His weapons may be hypermodern (including cyberwarfare), but his mind is medieval. Resentments have been boiling within him for decades, and his hatred of the West goes back to his years with the dreaded Soviet KGB. He said long ago that the breakup of the Soviet Union was a disaster of epic proportions. He demands nothing less than the restoration of Russian glory through the rebuilding of what he sees as the nation’s rightful sphere of influence. He will invade his neighbors and seize their territory, intimidate their people, undermine their government, and squash all opposition. Putin is attempting, as every Russian tyrant has attempted, to build an empire in the “near abroad” to protect Mother Russia and burnish her glory.