Robertson claims Russian invasion is beginning of a Biblical prophecy 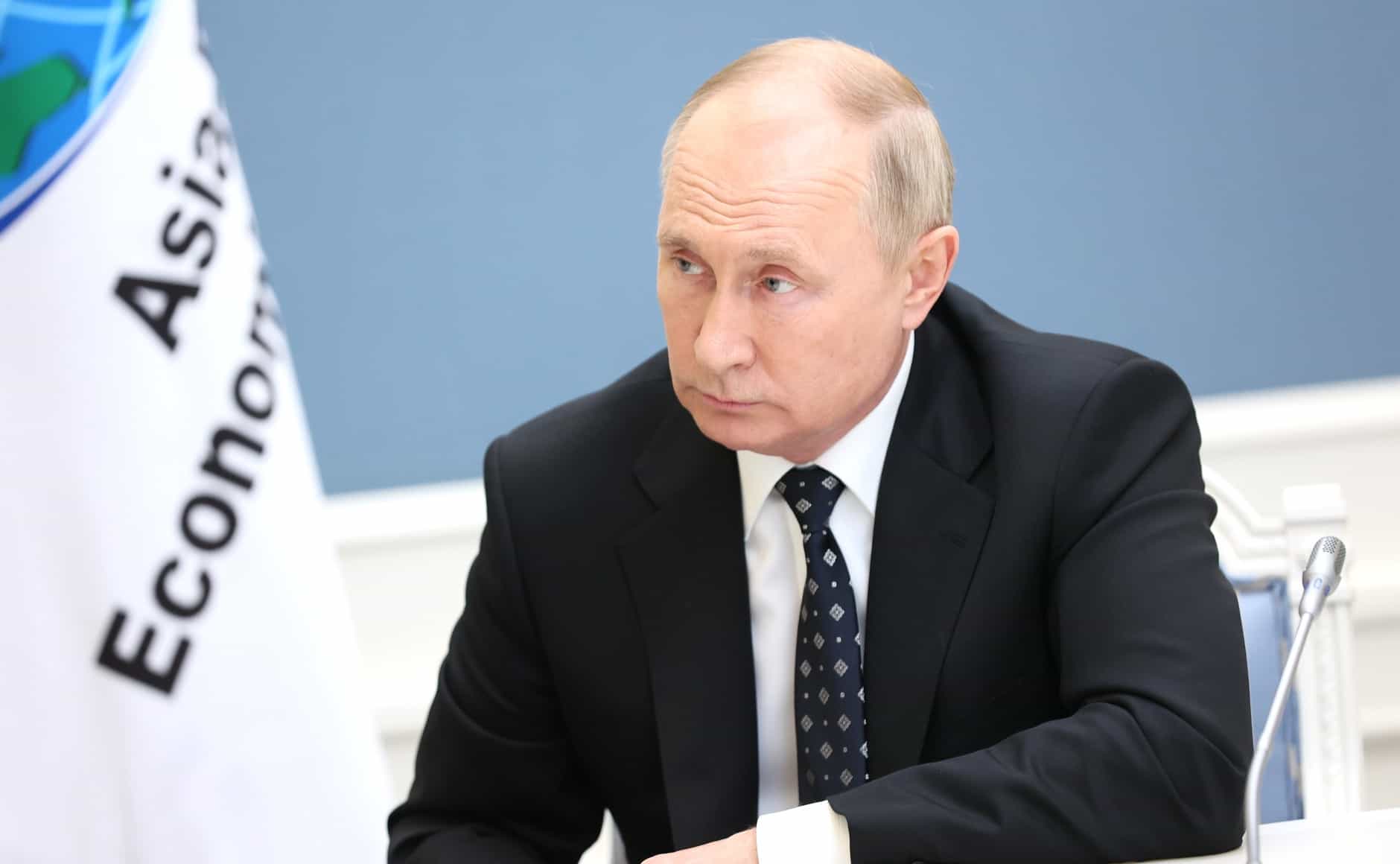 Pat Robertson retired as the host of “The 700 Club” several months ago, but returned recently to share his take on the current Russian invasion of Ukraine.

Robertson claims that Russian President Vladimir Putin has been “compelled by God” in the invasion of Ukraine, and that this invasion is leading to the fulfillment of a Biblical prophecy in which there is an end of times battle in Israel.

Televangelist Pat Robertson said Monday that Russian President Vladimir Putin was “compelled by God” in his decision to invade Ukraine, suggesting that Russia’s attacks are a precursor to an end-times battle in Israel.

The Christian media mogul returned to “The 700 Club” a few months after he retired from the show he hosted for 55 years on the Christian Broadcasting Network. In his return, Robertson claimed that Putin was simply following God’s wishes when Russia invaded Ukraine — to fulfill a biblical prophecy.

“I think you can say, well, Putin’s out of his mind. Yes, maybe so,” said Robertson, 91. “But at the same time, he’s being compelled by God. He went into the Ukraine, but that wasn’t his goal. His goal was to move against Israel, ultimately.”