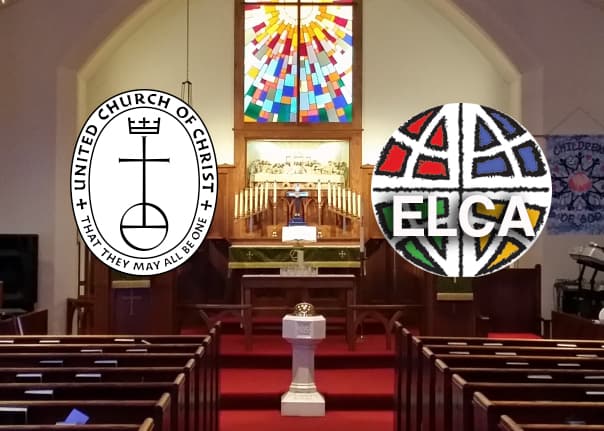 Leaders and ministers in some mainline churches in the United States have issued warnings this week that some of their buildings and congregations may be targets for attacks for being perceived as “liberal”. One such group has been the United Church of Christ, a historically Reformed denomination that former President Barack Obama has attended in the past.

A couple of conference ministers and an ecumenical partner received credible threats against so-called liberal institutions and government buildings, the UCC leaders said. They did not say who had made the threats. The statement is signed by the Rev. John Dorhauer, UCC general minister and president, and UCC associate general ministers the Rev. Karen Georgia Thompson and the Rev. Traci Blackmon.

“There are reports that ‘liberal’ churches will become targets of possible attacks in the coming week, with the dates of Jan. 17 and Jan. 20 featured more prominently,” according to the statement first posted Friday and expanded upon on Saturday.

Read about the alleged UCC threats here. The UCC has not been alone, however. Bishops with the Evangelical Lutheran Church in America have alerted their congregations that the Federal Bureau of Investigation had contacted them about possible threats of violence.

Bishop Tim Smith, with North Carolina Synod of the Evangelical Lutheran Church in America, sent a memo to other bishops in the synod’s umbrella encouraging them to avoid in-person gatherings as a safety precaution.

Smith said the chatter of violence was worrisome.

Read the entire story about the alleged Lutheran threats here.