Reformed Church in America Splits Due to Theological Differences 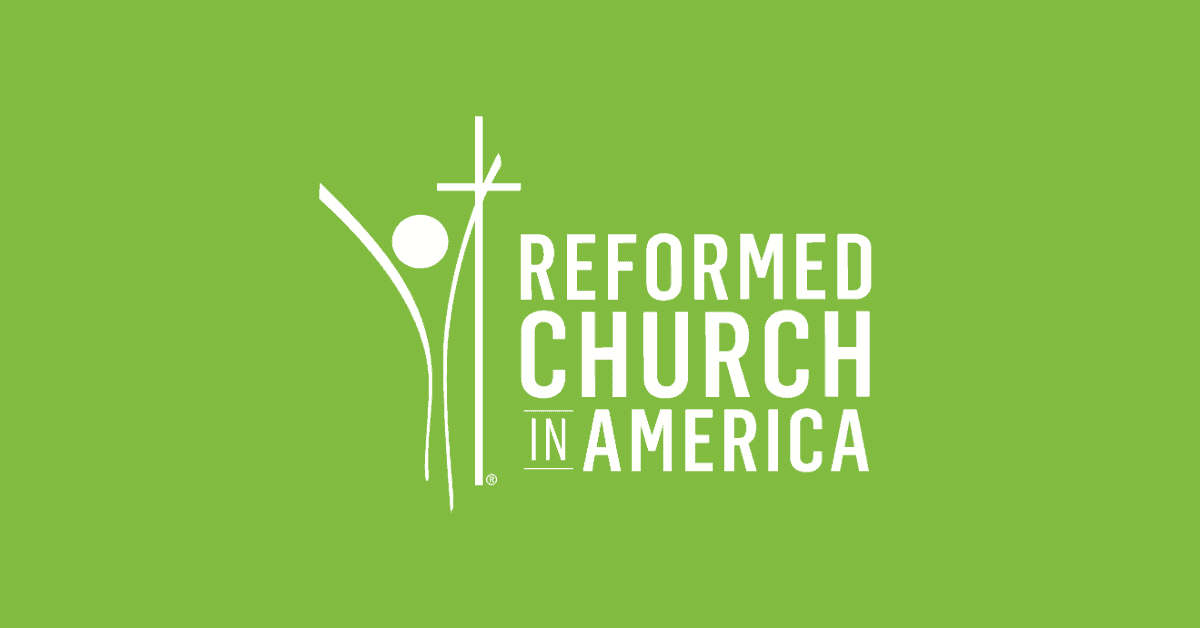 The Reformed Church in America (RCA) is one of the oldest Christian denominations in the United States. Recently, it has been announced that the denomination will split due to differing beliefs on same-sex marriage, acceptance of LGBTQ clergy, and a desire for unity on the interpretation of Scripture.

A new denomination, the Alliance of Reformed Churches (ARC), is being formed by the RCA’s more conservation congregations, members, and Pastors. This split brings up concerns about the financial viability of the RCA long-term, and questions about the importance of theological uniformity denominationally.

Both denominations hope to facilitate a smooth and grace-filled transition in the months that lie ahead as many of their congregations discern whether to remain a part of the RCA or to move in a different direction.

On New Year’s Day, 43 congregations of the Reformed Church in America split from the national denomination, one of the oldest Protestant bodies in the United States, in part over theological differences regarding same-sex marriage and the ordination of LGBTQ clergy.

The departure of the theologically conservative congregations to the new group, the Alliance of Reformed Churches, leaves some who remain in the RCA concerned for the denomination’s survival. Before the split, the nearly 400-year-old denomination had fewer than 200,000 members and 1,000 churches.

At least 125 churches from various denominations are in conversation with ARC leaders about joining.

Realistically, it’s a large group of conservative churches that are also providing a lot of income to the denomination. I really think the mass exodus of all these conservative churches is going to throw the RCA into a really difficult financial situation,” said Steven Rodriguez, an RCA church planter in Brockport, New York. “I doubt the RCA will be financially sustainable for much longer.”

The move follows the RCA General Synod’s October decision to adopt measures for “grace-filled separation” with departing churches and to appoint a team to develop a restructuring plan for those that remain.

The new denomination, besides not affirming same-sex marriage or ordination of LGBTQ individuals, will have a strong emphasis on church planting and feature a flexible organizational model meant to foster theological alignment and efficient decision-making, according to ARC leaders.