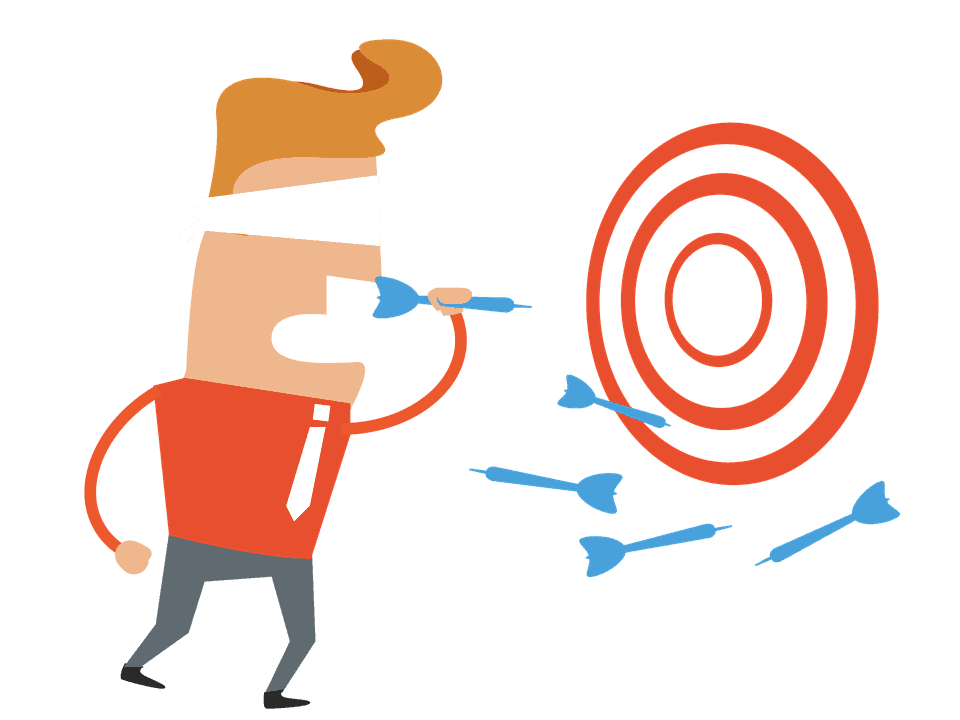 The Good News that saves people from an eternal literal hell is a simple message. Read any of the four gospels, and the hope of salvation is clearly presented by Jesus and the apostles. Why then, do many pastors, specifically megachurch pastors, seem to complicate the gospel message with theatrics?

Most evangelicals would likely agree preaching should speak truth to the hearers so the Holy Spirit can change people’s hearts. However, it seems the focus has shifted to generating online clicks and likes in order to promote whomever is doing the preaching.

While God often works in ways we cannot comprehend, his practice is never to disengage from us but to draw us closer to himself. We have countless examples in the Bible and by the way God works in our lives. As one pastor learned in recent days, making the illustration the focus of the sermon typically doesn’t pay off in the end, especially when the audience finds it repugnant. Mike Todd, pastor of Transformation Church in Tulsa, Oklahoma found out the hard way going viral isn’t always a good thing. We read earlier this week about how Pastor Todd used a very graphic object lesson in a way that both disgusted and alienated the very people to whom he was trying to make a point.

Michael “Mike” Todd, pastor of Transformation Church in Oklahoma, has taken to the internet to apologize for a “disgusting” sermon illustration that involved him smearing his mucus-laden spit on another man’s face during a Sunday sermon.

“I just want to acknowledge what happened yesterday when the spit hit the fan. I watched it back. And it was disgusting. Like, that was gross,” Todd said in a video published to his Facebook page on Monday, January 17. “I want to validate everybody’s feelings…. That was a distraction to what I was really trying to do. I was really trying to make the Word come alive and for people to see the story. But yesterday, it got too live. And I own that.”

Todd acknowledged that being “passionate” about getting people to feel hope and connect with Jesus has led him to attempt “to do extreme things to help people get it.” However, he said, “[Y]esterday it crossed the line.”

“I apologize for my example being too extreme and disgusting!” he wrote in the caption of his Facebook post.

The Relationship Goals and Crazy Faith author used Mark 8:22-25 as the primary text for his message. That part of Scripture relates how Jesus “ took [a] blind man by the hand and led him outside the village” of Bethsaida to miraculously restore his sight — by spitting on and touching the man’s eyes.

Riffing off of that passage, Todd emphasized how Jesus gave the man “clear vision” and insisted that God wanted to do the same for congregants. However, he told them, they should anticipate being taken out of their comfort zones and for God to do something “nasty.”